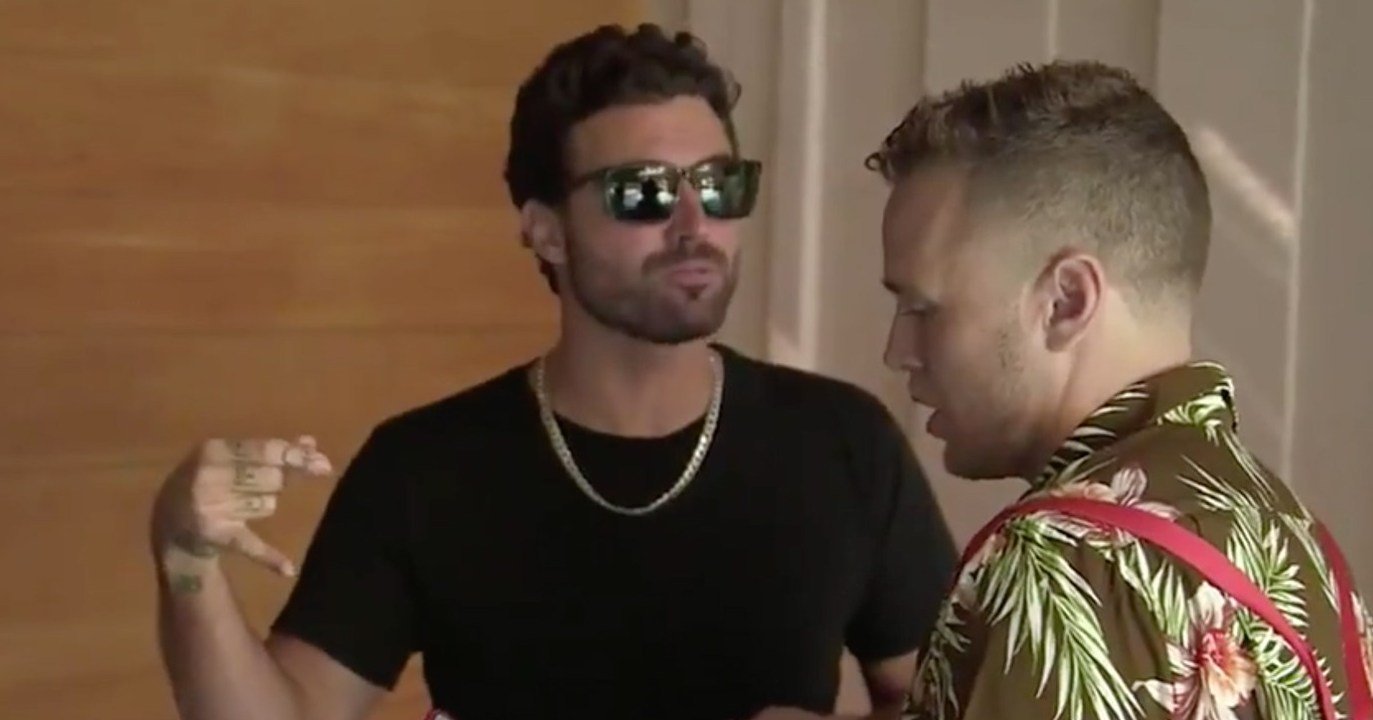 Spencer Pratt and Brody Jenner came to blows during the Monday, July 8, episode of The Hills: New Beginnings. During Brandon Lee‘s pool party, Spencer wasn’t happy that Brody wasn’t drinking and partying like he used to. After Brody left, Spencer revealed that their distance is due to Kaitlynn Carter — he claims she doesn’t like him and is basically controlling Brody’s every move.

Later, on a date, Kaitlynn admitted she felt that Brody was spending too much time thinking about Spencer. She segued that into asking if he was ready to have a child, since she was 30 and he “promised.” He admitted that broken families were “normal” in his life, and he feared that a baby would cause issues down the line. 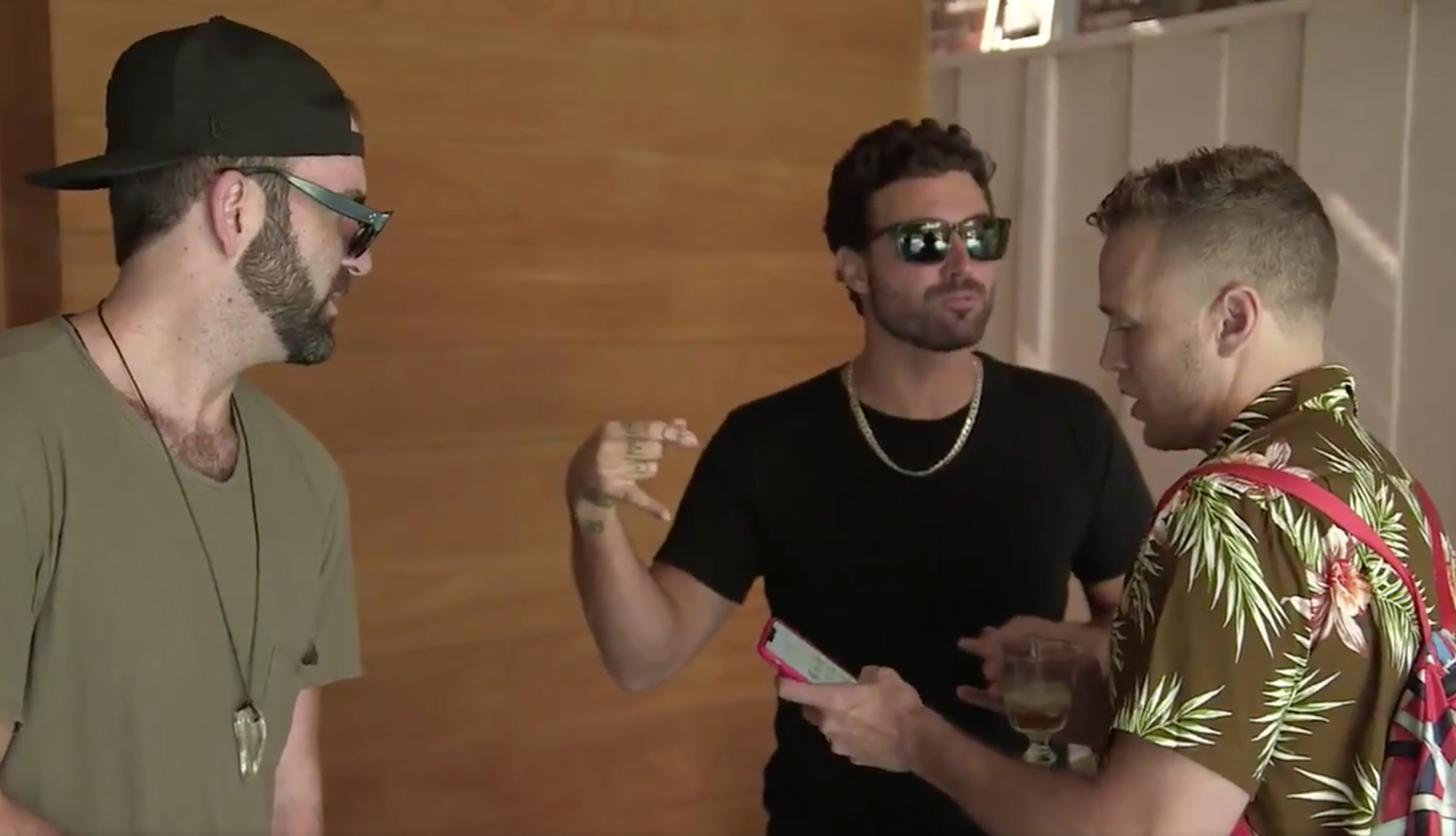 Meanwhile, Audrina Patridge was more confused than ever after going to the concert with Justin Brescia — and he ended the night by kissing her. However, he told Spencer he’s definitely hesitant to get close to her again, mainly because of Audrina’s daughter. Since he travels a ton, he doesn’t want to get close to Kirra, and then just leave.

However, it could be more: Audrina wasn’t thrilled to hear that Justin drove two hours to check in on Stephanie Pratt. When Stephanie brought up the kiss to Justin, he literally didn’t remember it happening. (Next week, Stephanie tells Audrina that, and well, it’s not great.) 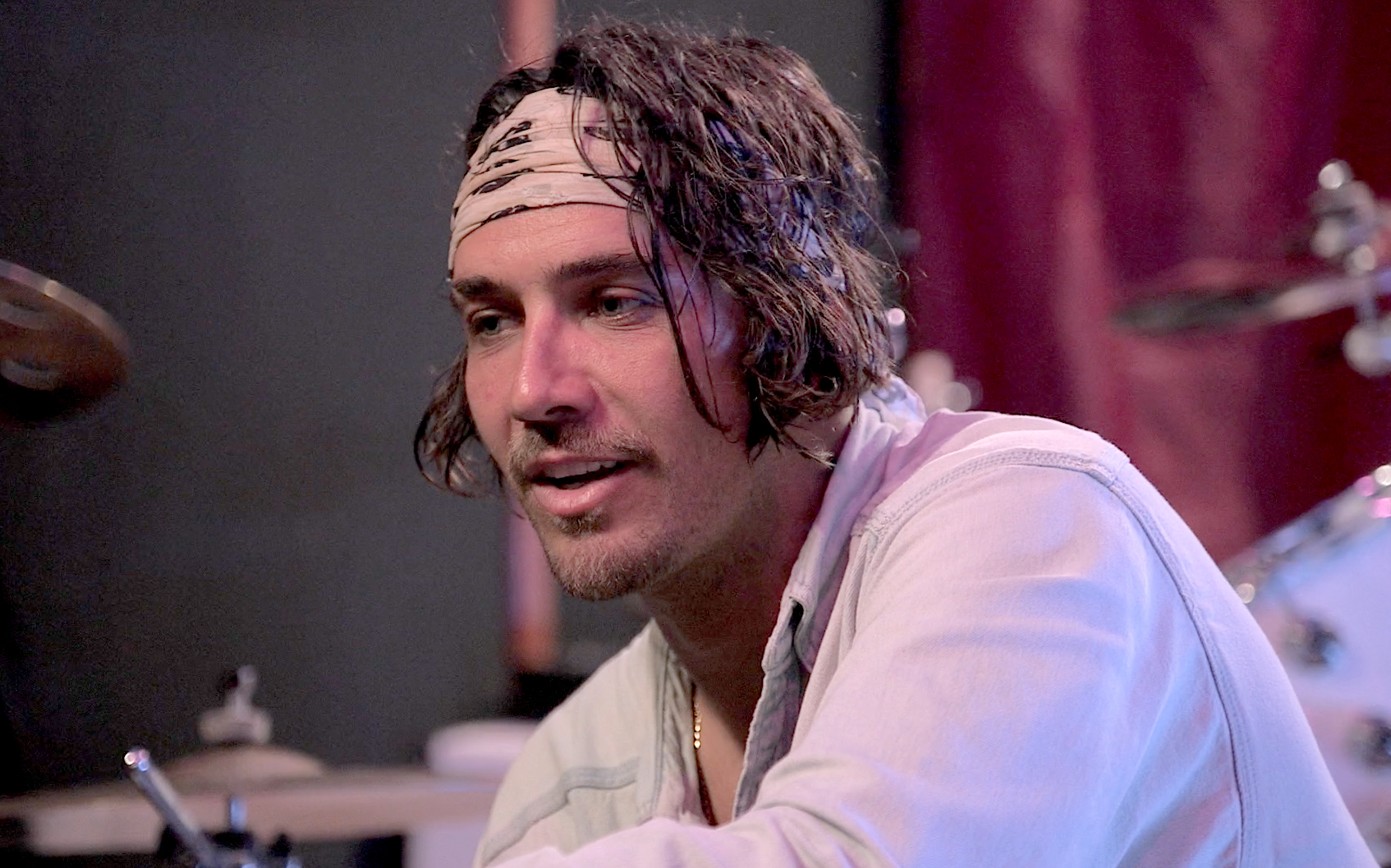 Naturally, the entire crew got together to support Justin at his acoustic show. Kaitlynn told the group that everyone was invited to Brody’s Las Vegas residency but Heidi Montag was quick to point out that Spencer wasn’t actually invited. Heidi also revealed that Spencer was very hurt that Brody never came to see Gunnar when he was born.

Eventually, Brody and Spencer came face to face and it was clear they were both upset that their friendship had ended the way it had. However, it wasn’t clear who was in the wrong. Spencer claimed Brody had changed and when Spencer and Heidi were in a low point, Brody became “a ghost.” Meanwhile, Brody said he was hurt by Spencer not being a good friend to him.

The bromance mystery will return next week. The Hills airs on MTV Mondays at 10 p.m. ET.