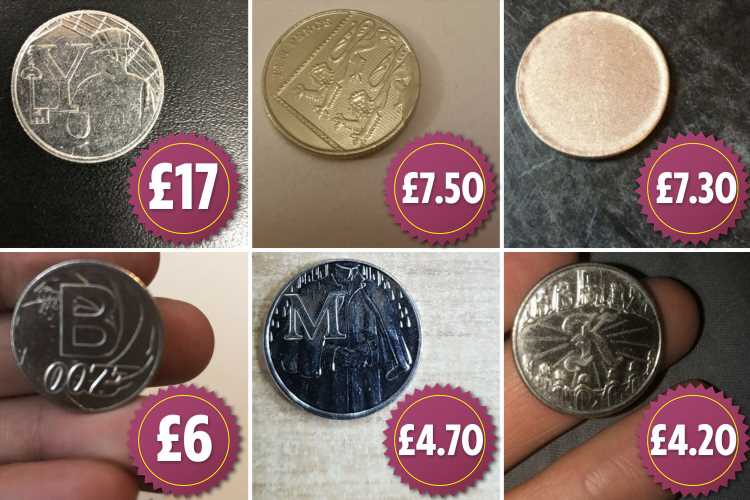 TEN pence coins are selling on eBay for more than 160 times their face value.

Coins that have been minted by mistake are the ones that are worth the most, but circulated versions of the letters B, M and K designs from the Great British Coin Hunt collection are still selling for a small profit too. 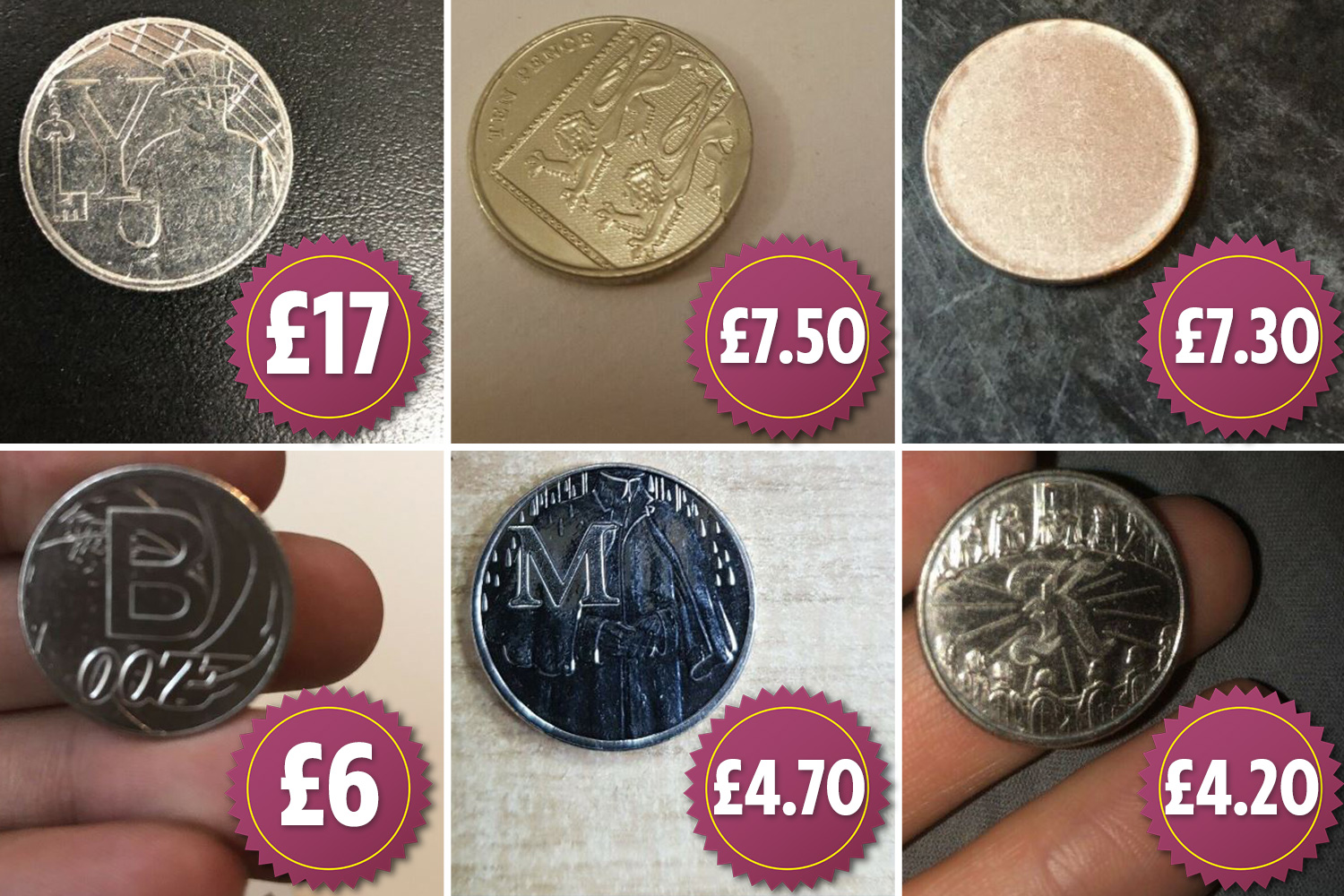 While some cheeky sellers are listing them for hundreds of pounds on the site, they're actually selling for a lot less – around £6 is a more realistic price tag.

Still, that's 60 times face value, so we've put together a round up of the most valuable 10p coins in circulation, including the ones that feature mistakes made in the minting process.

These are called error coins and can be worth a small fortune to a collector due to the fact that its defect makes it one of a kind.

Normally, it's the 50p coins that feature special edition designs but in 2018 Royal Mint released a set of 26 different 10p designs, one for each letter of the alphabet.

These coins celebrate the best of Britain and some of them are worth more than meets the eye too.

It's time to check your change because these are the 10p coins that are worth the most, according to The Sun's analysis of sold prices on eBay. 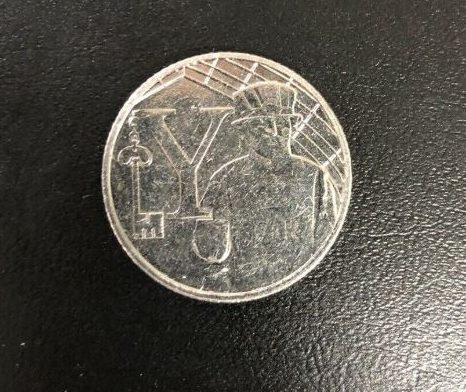 The most valuable 10p coin we found is a letter Y coin that has been made with a minting error.

The coin features a yeoman warder on the tails side to celebrate the ceremonial guardians of the Tower of London who protect the British Crown Jewels.

Both sides of the coin features are seriously faded making the Queen's head and the yeoman barely visible.

It attracted nine bids and eventually sold for £16.77 – almost 170 times its original value.

We don't know if this error coin is a one-off or if there's more than one in circulation, so keep you eyes peeled. 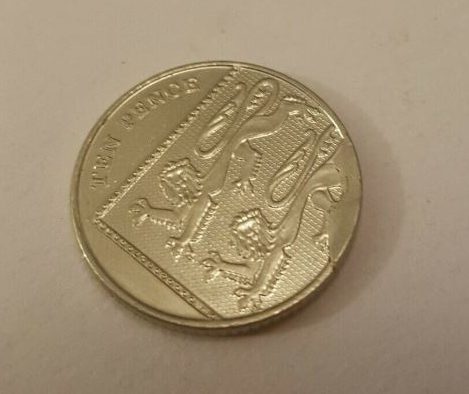 The second most valuable coin is another error coin originally minted in 2012.

This coin has been circulated and features a blotchy mark across the lion's foot on the tails side accidentally made during the minting process.

But we don't know if there are more than one of these error coins in circulation. 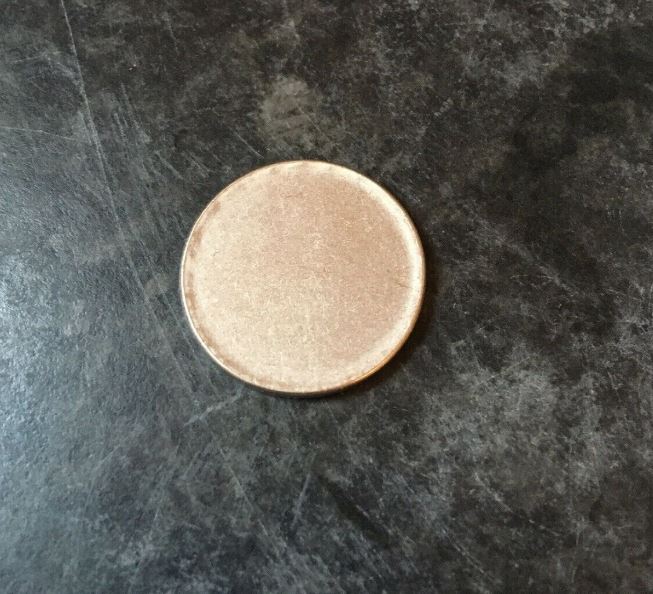 This particular coin has been made with nothing on the tails side, making it pretty rare.

Where there should be an alphabet design, there's nothing but a dull surface. The coin attracted nine bids in the end and sold for £7.26.

Again, this could be a one-off or there could be more out there – it's worth checking your change just in case. 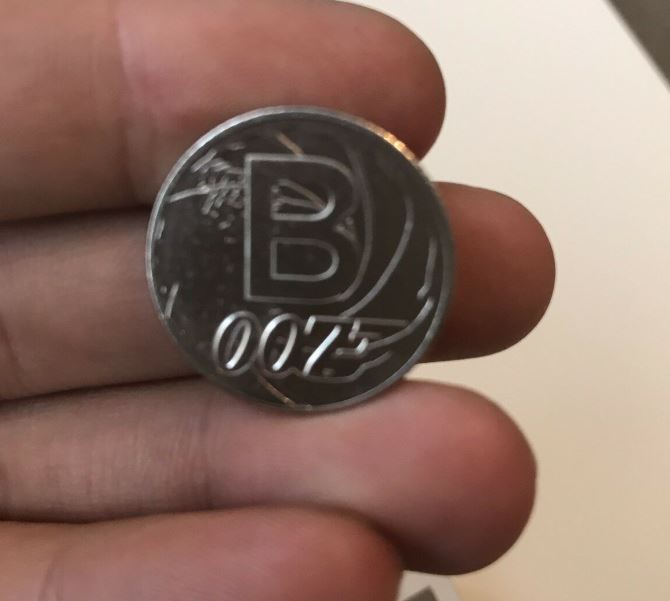 The circulated alphabet coin that's worth the most on eBay is the letter "B", which is struck with a 007 on the back to mark Ian Fleming's spy character, James Bond.

When the coins were first released in 2018, we predicted that the letters E, T, I, O, A and S would be worth the most but it turns out that B topped the list.

This particular coin sold for £6 online after receiving 16 bids. 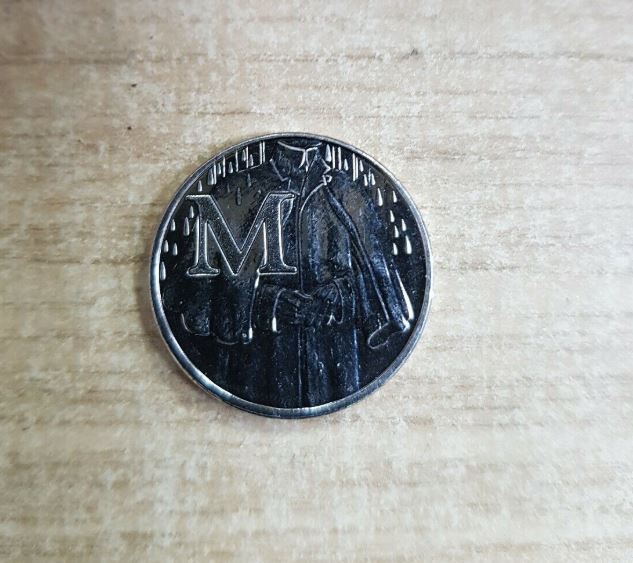 This version of the Mackintosh coin has been circulated and was worth up to 47 times the face value to the right collector online.

The coin was minted to celebrate the Mackintosh coat which is a waterproof raincoat first sold and designed by Scotsman Charles Mackintosh and is still worn today. 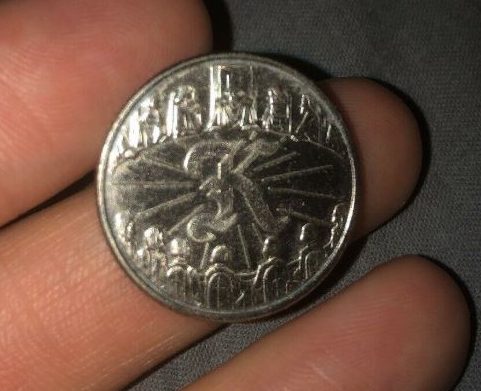 King Arthur led the knights of the round table who reportedly defended Britain against Saxon invasion in the fifth century AD – and now he's been celebrated on a 10p coin.

Coin experts over at Changechecker reckon this is the second rarest 10p coin scoring 88 on its latest scarcity index.

But regardless of how rare it is, it's not the most valuable among collectors but still sold for £4.20. 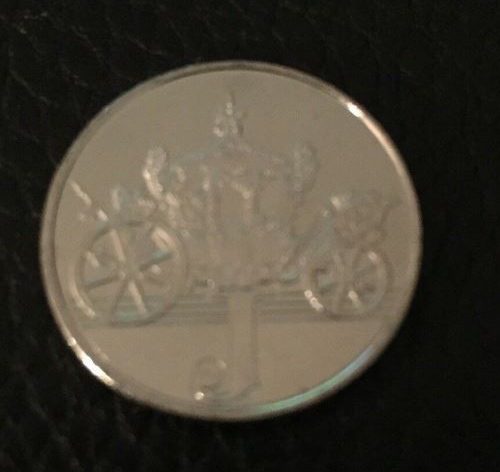 This coin recently sold for the same price as the letter K, but the Jubilee 10p piece is not as rare, according to ChangeChecker.

The design is of a Jubilee Carriage to commemorate Queen Elizabeth II who is the longest-reigning monarch in history. 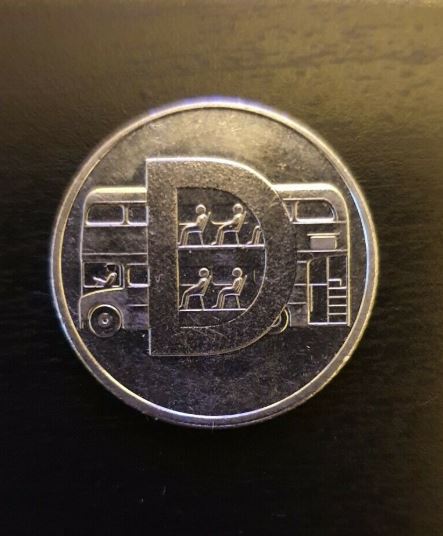 Okay, so it might not seem like this coin sold for much but remember £3.31 is still 33 times its original worth.

ChangeChecker reckons it's pretty common and the coin attracted only three bids on eBay.

Do you have a 50p coin in your purse or wallet? If the answer's yes, dig it out because it could be worth a small fortune – these are the most valuable ones to look out for.

So far this year, the Royal Mint has also launched a new Peter Rabbit coin which could be worth £840, while a new Gruffalo coin also launched in March.

Stephen Hawking fans have also been scrabbling to get their hands on a 50p coin celebrating his scientific work a year on from his death.