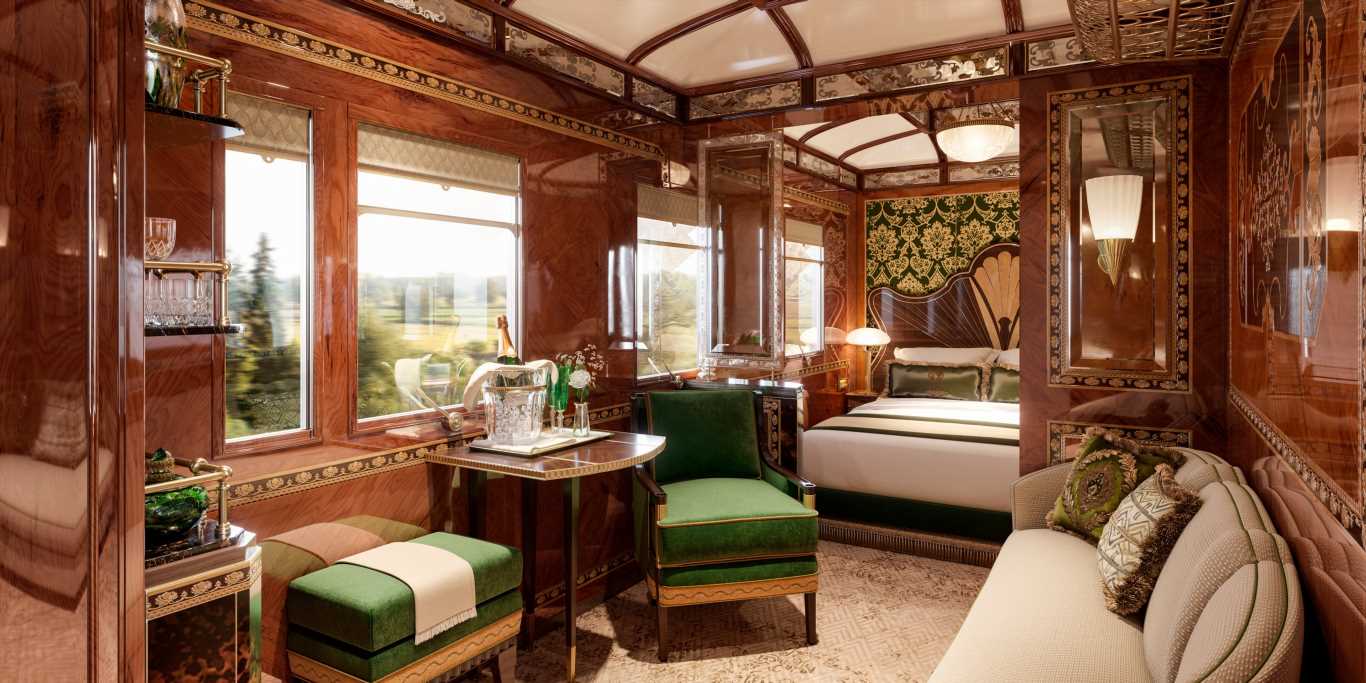 Already considered the pinnacle of luxury, the new suites will provide passengers with the ultimate in train travel decadence.

The new Grand Suites will be part of the Venice Simplon-Orient-Express from 2020, according to Belmond.

They’re named Vienna, Prague, and Budapest, after three of the iconic cities the train visits every year, and join three existing suites, Venice, Istanbul, and Paris (which together were namedWorld’s Best Suite for 2019 in the Ahead awards.)

Read more: What it’s like to travel on the Belmond British Pullman, the luxurious sister train to the Venice Simplon-Orient-Express which has welcomed royals and celebrities for decades

Needless to say, staying in one of the new suites is a far cry from the sweaty, squished commutes most of us associate with train travel.

Each Grand Suite features underfloor heating and comes with free-flowing champagne and a personal steward who’ll be at your beck and call 24/7 — you’ll need someone to keep your glass topped up, after all. 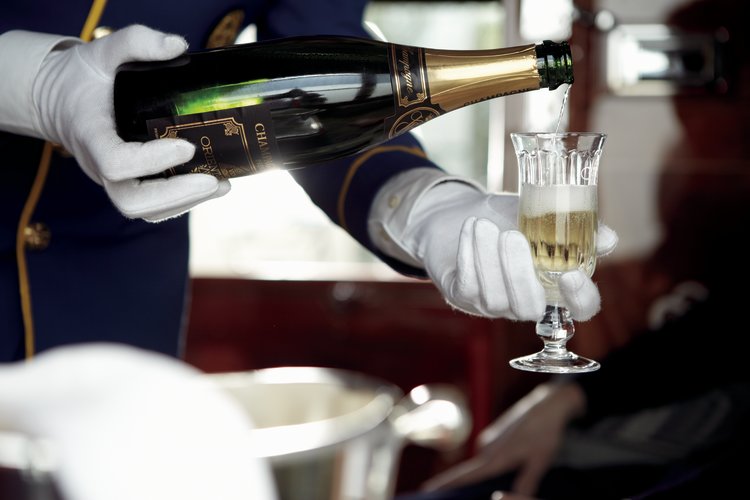 Naturally, the suites have been decorated in the lavish 1920’s style for which the Orient Express was so famous, with the aim of paying “tribute to the romance and glamour of Europe and the golden era of rail travel,” according to Gary Franklin, Vice President of Trains & Cruises at Belmond. 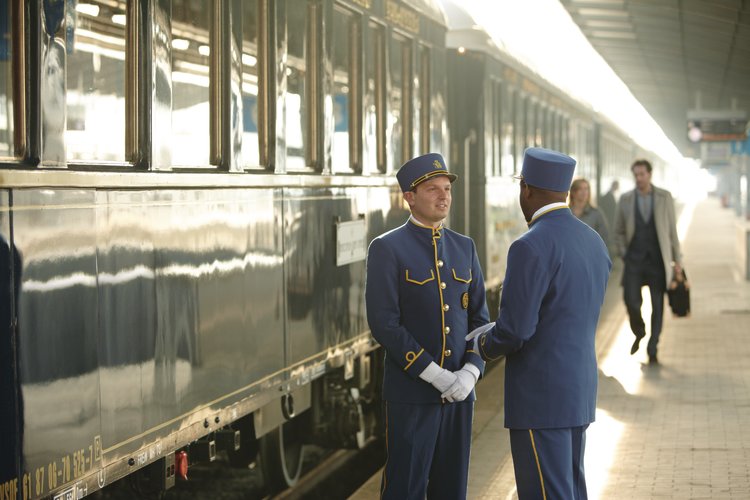 However, each suite has also been designed with small accents to pay homage to the particular city after which it’s named. The Prague suite, for example, features rich golds and maroons, to evoke the city’s theatrical feel.

Meanwhile Vienna’s imperial nature will be reflected in its suite through ornate and classical gold and emerald hues, and the Budapest suite has taken inspiration from both the Gothic and Ottoman architecture of the city.

To complete the luxurious experience, guests will be given private transfers to and from the train.

The VIP lifestyle doesn’t come cheap though — a classic one-night journey in a Grand Suite starts from £6,200 ($7,700) per person.