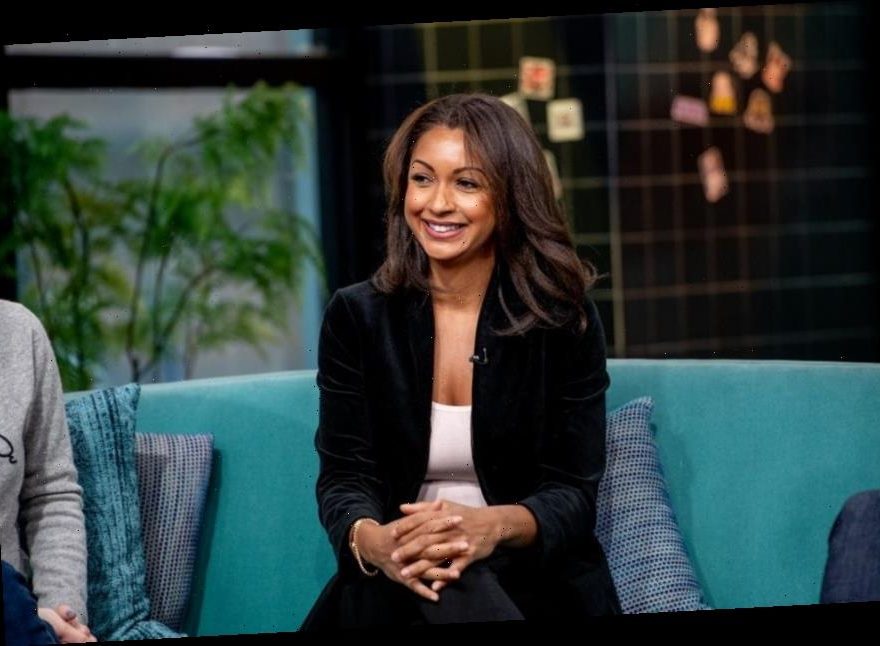 Bravo has hired a familiar face to put bring some overdue-diversity to The Real Housewives of New York City cast. Media personality, attorney, and bestselling author Eboni K. Williams is officially the Big Apple’s newest ‘housewife’ and the first Black one too.

Williams is already a prominent Black face in media. She made headlines when she defected from an anchor gig at Fox News to join Diddy’s REVOLT network where she currently hosts Black News.

She has also served as a correspondent and contributor for a number of other outlets and publications including CBS News, HLN, CNN, Forbes and NFL Network.

As a practicing attorney, Williams gained invaluable experience that has served her well when covering politics and social justice on air.  As a co-host on State Of the Culture she brings an informed perspective on legal issues impacting pop-culture subjects daily. She has held conversations with co-host Remy Ma on sentencing guidelines and was one of the most prominent voices in the legal field translating the effects of prosecutorial discretion on Meek Mill’s parole violation case.

In 2019, she co-executive produced a documentary about the killing of unarmed citizen Eric Garner titled American Trial . The film featured a mock trial that was used to expand perspectives on the tragic event.

Prior to becoming a broadcast news anchor she got her start in radio. She was cohost of Curtis & Eboni on 77 WABC Radio in New York City.

Williams is the author of Pretty Powerful: Appearance, Substance, and Success a book that rejects the notion that taking care with your appearance should earn you a label as less serious person. She dubbed the book part memoir and part manifesto and she recounts her climb to the top of New York’s media landscape in its pages.

She will be reported be sharing her juicy red apple with current cast members Ramona Singer, Leah McSweeney, Sonja Morgan and Luann de Lesseps. New York is one of the most diverse cities of the planet but previous casts from The Real Housewives of New York City did not reflect that reality.

Williams’ hiring is one step further in diversifying the popular Real Housewives franchise.

Learn more about this media maven turned reality star below.