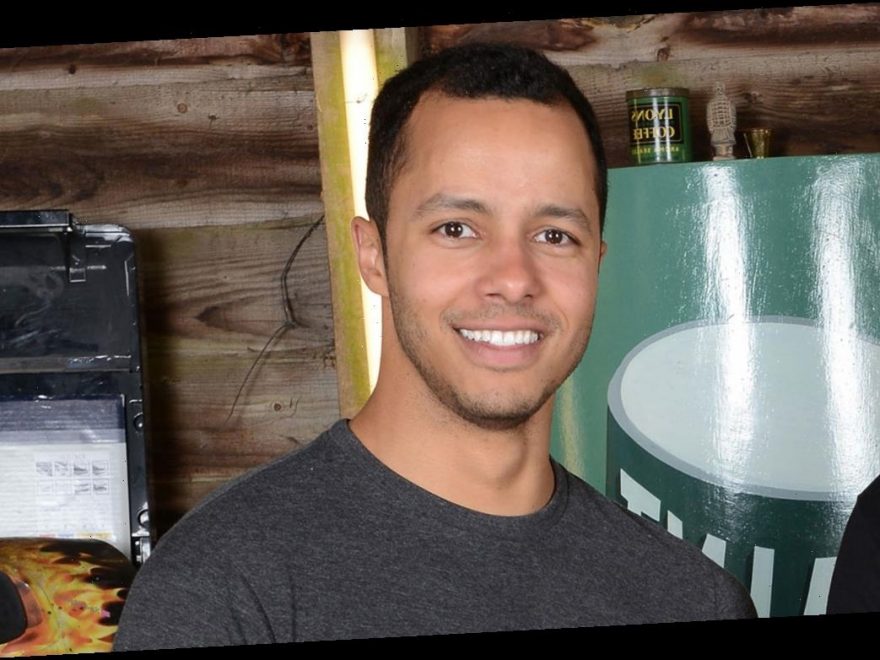 Furniture expert and star of BBC’s The Repair Shop Will Kirk delighted fans recently when he posted a new photo on his social media for a very special reason.

The presenter and restoration pro posted a picture of himself as he held up a sign that read: “Together, we can help young people reach their full potential,” to celebrate and raise awareness for the Children In Need campaign.

Will is hoping to raise awareness for Children In Need

Will is clearly proud of work undertaken by the charity and demonstrated his passion for making a difference as he wrote in the caption: “I’m so pleased to be supporting Pudsey and BBC Children in Need’s 2020 Appeal Campaign, Together, we can.”

He continued: “Children and young people across the UK are currently facing so many challenges, including illness, poverty, mental health problems, isolation, loneliness and social injustice.

Will is hugely popular from his time on the BBC show

“Sadly, the coronavirus pandemic has made life even harder for those who were already experiencing difficulties in their lives. Money raised through the 2020 Appeal will help support children and young people at a time when they need us most. Head to @BBCCiN bbcchildreninneed.co.uk to get involved. #therepairshop #bbccin #childreninneed.”

Will’s fans were clearly in agreement with the cause, and were quick to comment on the importance of raising awareness. One person wrote underneath: “Beautiful words.” Another person said: “This is amazing Will. Absolutely be supporting this worthy cause,” while another stated: “Well said, Will.”

The Repair Shop star is clearly loved on social media and by fans of the show. He was even left red-faced after being asked about his heartthrob status by self-confessed Repair Shop fan, Lorraine Kelly!

Will with his co-star Jay Blades

Lorraine said to Will: “Now you of course get a lot of attention because you’re very good at your job, you’re absolutely delightful, and also you are incredibly handsome, I’m sorry I’m just stating a fact! How do you feel about that, because people say you are one of the heartthrob’s of The Repair Shop?”

Looking flattered, Will responded: “I’ve never heard that before,” which lead to Lorrain retorting with: “Oh behave!” Will, who was coyly blushing, then added: “But it’s always nice to get a compliment… yes, I don’t know what to say!”