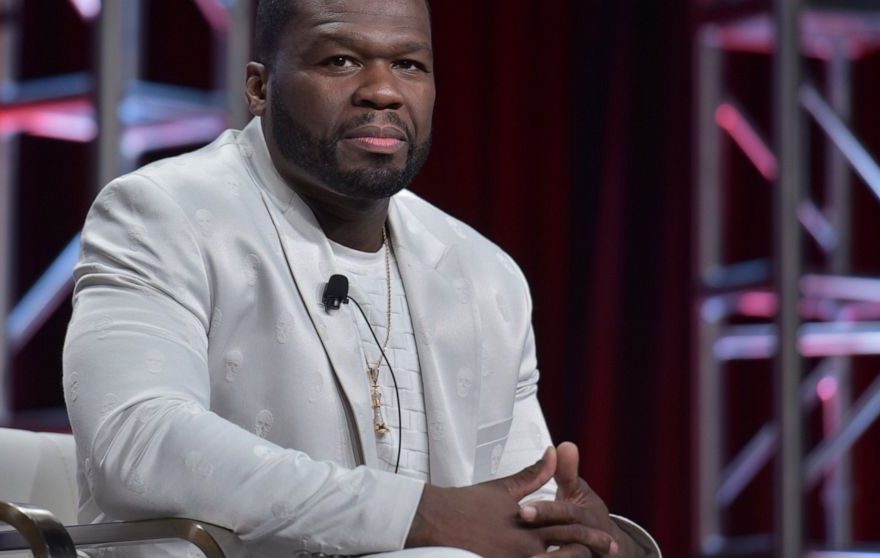 50 Cent said he thinks “Power” being overlooked by the Emmys over the years was racial despite the success of popular Starz series that has a prominently black cast.

“I like to say it’s racial. That’s the easy way to get out of things,” said the rapper and executive producer of the series during a panel discussion Friday at the Television Critics Association Press Tour. “People who are running and connected to these ceremonies are not necessarily cool people.”

After 50 Cent’s comments, “Power” creator Courtney Kemp — who accompanied him on stage — sarcastically said “So now, we’ll never get one.”

“Power” stars Omari Hardwick as a man who’s trying to leave behind his life as a drug kingpin and go legit. The series has become one of Starz’s most popular shows, but the popularity of the series hasn’t translated into Emmy nominations.

50 Cent said he experienced being overlooked before during his music career, especially when his debut studio album “Get Rich or Die Tryin’ ” was released in 2003.

“This project is the same material I used for my music,” he said. “I didn’t receive an award for best new artist when I had the largest debut for a hip-hop album. I sold more records for a first album today. I look at it the same. I’m going to make the numbers. The viewership before we’re done with it, they’ll be looking around saying ‘Yeah, we (expletive) up again.’ “

“Power” will air its sixth and final season in two parts, Starz said. The first half, which 10 episodes, will begin as previously announced on Aug. 25. The concluding five episodes will start airing in January.

Kemp said the Emmy snubs were “disappointing.” But she was happy that the show has gotten recognition from their “core audience,” including the NAACP Image Awards.

“I thought we were doing something new and fresh,” Kemp said. “I was hoping that the Emmy voters would take notice, and they didn’t. You just accept it and move on. But we’ve been winning Image Awards now for quite some time. It feels as though our core audience does love and respect the show. Not every show gets the attention it deserves.”