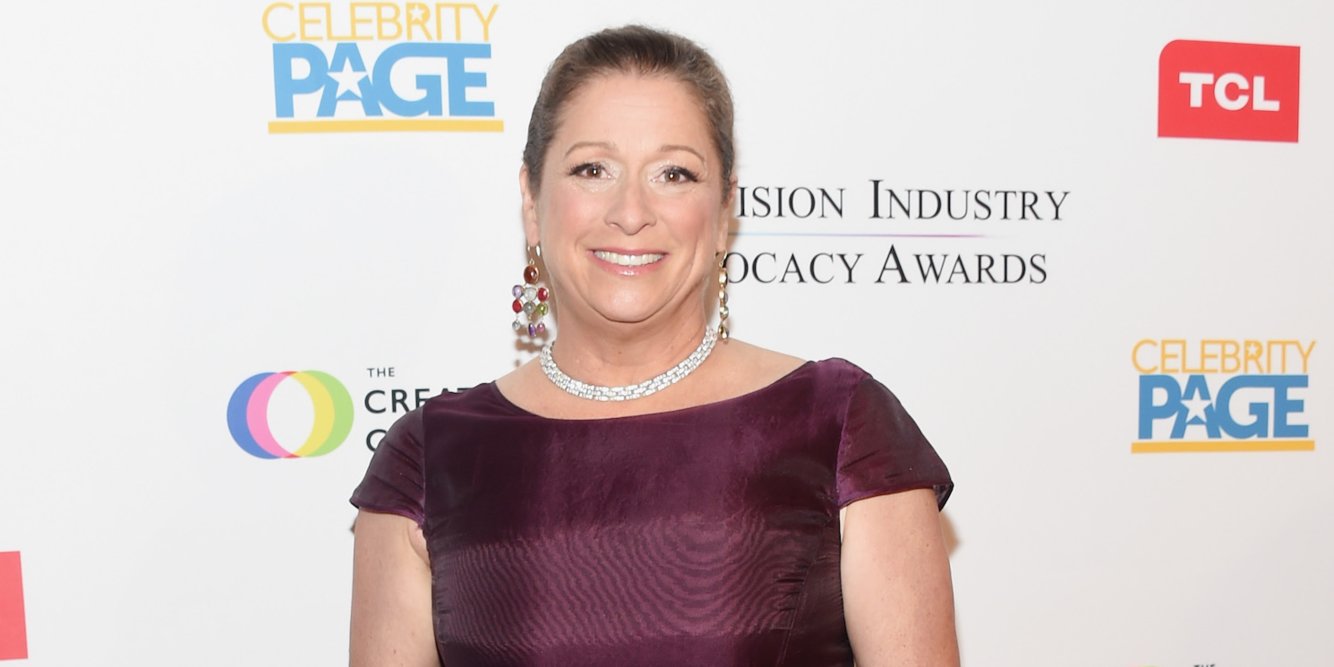 Mark Cuban,Jeff Bezos, and other billionaires may own private jets, but the heiress Abigail Disney has a different set of thoughts on the topic.

Disney — who is the granddaughter of Roy Disney, a cofounder of The Walt Disney Co. — has also criticized tax policies that benefit the 1%. Disney is among a group of18 ultra-wealthy Americans who signed a letter asking presidential candidates to support a wealth tax on June 24. As outlined in the letter, the revenue generated by the tax would fund environmental initiatives, fuel economic growth, and provide funding for public health care. In addition, a wealth tax is fair, patriotic, and would strengthen our democracy by reducing inequality, according to the letter.

In a March interview with The Cut, she stayed mum on the exact size of her inheritance but said that she could be a billionaire if she wanted to be. Disney noted that she’s donated more than $70 million since turning 21.

On the topic of private jets, she said that her dad’s plane was a 737 with a queen-size bed and a shower.

“We would use the plane occasionally because I have four kids, so it was much easier, obviously, to ride on my dad’s plane with them,” Disney said. “Then, at a certain point, I just said, ‘No, I think this is really bad for everybody.'”

That defining moment, she told The Cut, came after thinking about her carbon footprint and the cost of her trip while riding on the jet alone for a quick trip from New York to California.

Read more:An heiress to the Disney fortune has given away $70 million, and teaches her kids that money is the least important thing about them

Owning a private jet is typically a hallmark among millionaires and billionaires, especially high-powered executives and investors working in the tech industry. For them, a private jet can allow for quick and easy travel if they need to be on the other coast on the same day,according to Business Insider’s Paige Leskin.

Even the notoriously frugalWarren Buffett has his own private jet. Heonce told CNBC it’s “the only thing that I do that costs a lot of money.”

But design trends in planes are evolving:Business Insider’s Katie Warren previously reported that the super-wealthy no longer want their private jets to look like private jets. Instead, they want them to look like extensions of their homes or offices, and they are designing them in clean lines and cool color tones.

Read the full story on The Cut »