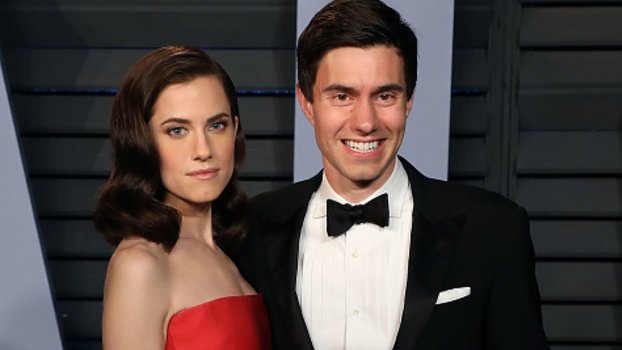 Allison Williams and Ricky Van Veen are officially separating. After almost four years of marriage, the couple confirmed their split to E! News, writing that they have chosen to “separate as a couple.” The statement continues: “We are grateful for the friendship that we have and will continue to have.”

Page Six reports that, according to a source, Williams and Van Veen haven’t been seen together in recent months. “Every time I’ve seen Allison out recently, Ricky’s been nowhere to be seen,” the source added. As noted by E!, the couple’s most recent public appearance was at the 2018 Academy Awards, which took place in March of that year.

The former Girls star and the Facebook exec have been together since 2011. They tied the knot in September 2015 at a ranch wedding in Saratoga, Wyoming, surrounded by a slew of celebrities including Katy Perry, Lena Dunham, Mindy Kaling, Seth Meyers, and Bruce Springsteen. The ceremony was officiated by Tom Hanks, with Williams donning a couture gown by Oscar de la Renta.

“I was a very different bride than Marnie, thank God,” Williams said at the time, referencing her Girls character who got married on the show that same year. “I think a lot of people showed up to my wedding expecting more Marnie than they got.”

Their Instagram-worthy wedding took place one year after their engagement, when Van Veen proposed during a Bachelor viewing party. “I would not be married to my husband if it weren't for this show,” Williams revealed to Bachelor host Chris Harrison in April 2016. “We went to a weekly viewing party every week, and it was like a big group date…it was how we met up.”