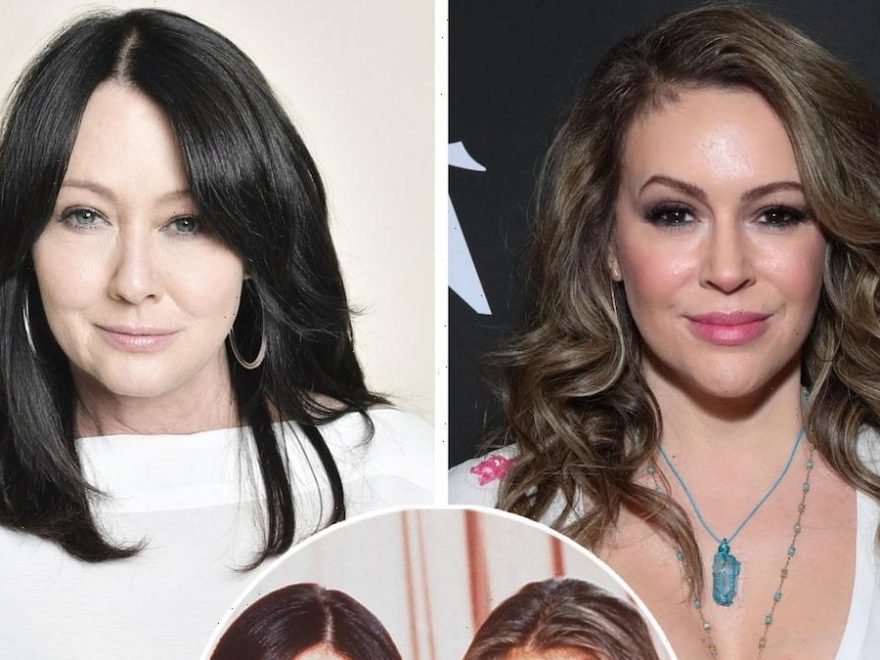 She says the two are now “cordial”.

Despite having a reported feud in the past, it looks like former “Charmed” co-stars Alyssa Milano and Shannen Doherty are now on better terms.

In an interview with Entertainment Tonight on Tuesday, Milano — who was promoting her new book “Sorry Not Sorry” — reflected on the past on-set “tension” between her and Doherty, and opened up about where the two stand now.

“I would say we are cordial,” explained Milano, 48. “You know, I could take responsibility for a lot of our tension that we had. I think a lot of our struggle came from feeling that I was in competition rather than it being that sisterhood that the show was so much about. And I have some guilt about my part in that.” 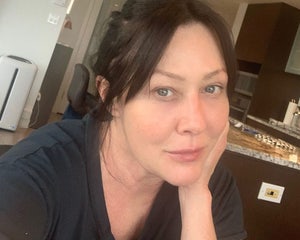 The actress also revealed that she “reached out” to Doherty, 50, after she learned of her breast cancer diagnosis in 2015. After years of treatment, Doherty entered remission. However, last year, she announced on “GMA” that her cancer had returned and it was stage 4.

“When I heard about her diagnosis I reached out to her,” Milano told ET. “I will send her DMs every couple of months to just check in.”

“I have respect for her,” she added. “Great actress, loves her family so much, and I just wish I could’ve felt strong enough in who I was to recognize that [back] then.”

“Charmed” — which ran for eight seasons on the WB from 1998 to 2006 — focused on the three Halliwell sisters, played by Milano, Doherty and Holly Marie Combs. Doherty left the supernatural drama series at the end of Season 3, with her exit reportedly due to tensions with Milano. Following her departure, Rose McGowan joined the cast as their long-lost sister Paige.

Milano and McGowan have also had some major drama, with a feud igniting between the two last year.

Milano and McGowan got into it on Twitter back in August 2020 over politics, after the latter wondered what the Democratic party had done “to solve ANYTHING.” Milano replied with a thread of accomplishments.

McGowan then hit back by accusing Milano of creating a “toxic” environment on the “Charmed” set and stealing the #MeToo movement from Tarana Burke.

“You co-opted my movement, the Cultural Reset, for fame, jealous of me for outing my rapist,” tweeted Rose. “You made 250k per week on ‘Charmed.’ You threw a fit in front of the crew, yelling, ‘They don’t pay me enough to do this s—!”

“Appalling behavior on the daily. I cried every time we got renewed because you made that set toxic AF,” she added. “Now, get off my coattails you f–king fraud.”

In previous tweets, McGowan flat out said “I don’t like her” regarding Milano — adding, “Because I think she’s a lie.”

Back in July, Milan opened up about her strained relationship with McGowan in a TikTok video, revealing she no longer keeps in touch with her former co-star. When a fan asked why in the comments, Milano replied, “Because she’s been publicly very hurtful to me and my family. Simple as that. Love her always though. I hope she heals and finds solace.”