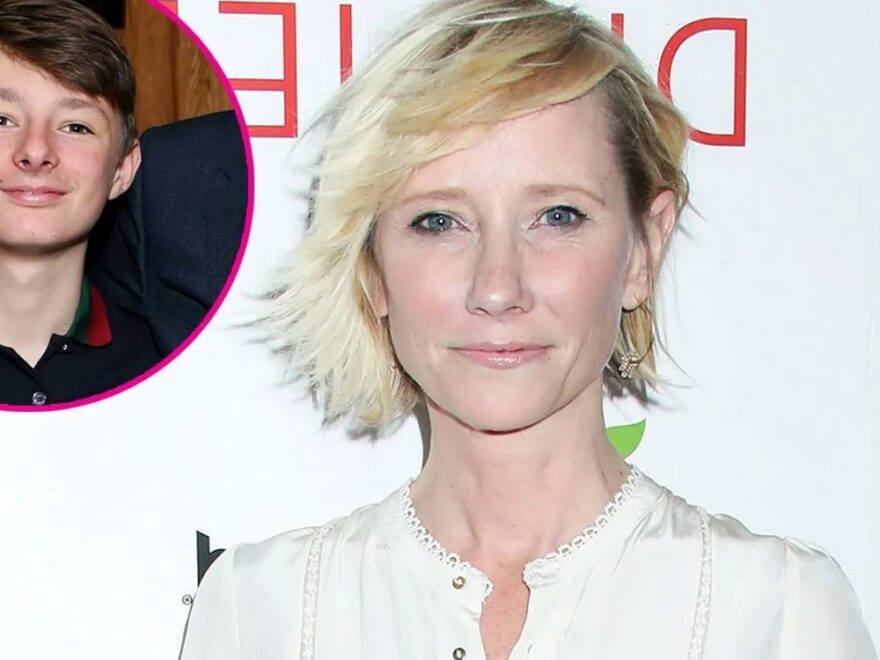 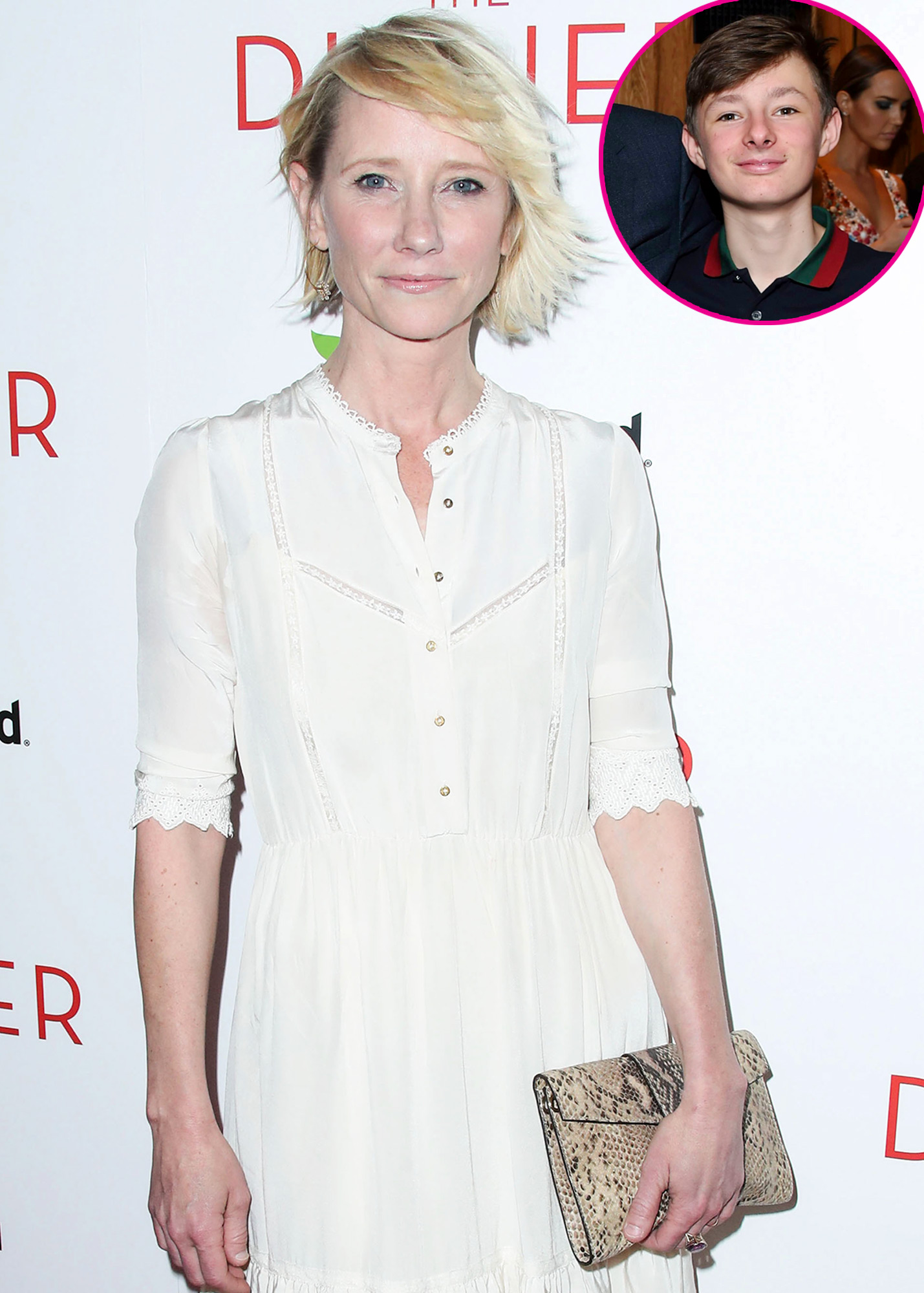 Three months after his mother’s death, Anne Heche’s eldest son, Homer Laffoon, has been named the general administrator of her estate, Us Weekly can confirm.

Anne Heche’s Estate Battle Following Her Death: Everything to Know

The 20-year-old — whom Heche shared with ex-husband Coleman Laffoon — has been granted “special powers” regarding the probate. Homer’s responsibilities are set to expire on December 14, per the current order. Heche, who died in August at the age of 53, was also the mother of 13-year-old son Atlas, whom she shared with ex James Tupper. Following her unexpected death, Homer and Tupper, 57, had been battling in court over control of her estate and finances.

News broke in August that the Call Me Crazy author died without a will. As a result, Homer filed a court request for control over his mother’s estate. The Revenge alum has since challenged Homer’s claims, asserting that Heche intended to leave her assets to him. Tupper shared an alleged email that he received from the late actress in January 2011.

“FYI In case I die tomorrow and anyone asks,” the alleged message read, per September court documents that Us obtained. “My wishes are that all of my assets go to the control of Mr. James Tupper to be used to raise my children and then given to the children. They will be divided equally among our children, currently Homer Heche Laffoon and Atlas Heche Tupper, and their portion given to each when they are the age of 25. When the last child turns 25 any house or other properties owned may be sold and the money divided equally among our children.”

“Mr. Tupper’s claims regarding [Homer’s] ‘suitability’ to serve as personal representative are not only immaterial, they are inaccurate and unfounded,” Homer fired back in court documents obtained by Us on September 29. “Mr. Tupper’s allegation that [Homer] has not had contact with his brother [Atlas] since their mother’s death is patently false.”

Tupper went on to file a motion that would have made him the guardian ad litem of Atlas’ inheritance. Us confirmed last month that his request was denied.

The Dancing With the Stars alum was pronounced dead on August 12 after being left comatose following her involvement in a car accident earlier that month.

“My brother Atlas and I lost our Mom. After six days of almost unbelievable emotional swings, I am left with a deep, wordless sadness,” Homer wrote in a statement at the time. “Hopefully my mom is free from pain and beginning to explore what I like to imagine as her eternal freedom. Over those six days, thousands of friends, family, and fans made their hearts known to me. I am grateful for their love, as I am for the support of my Dad, Coley, and my stepmom Alexi who continue to be my rock during this time.”