Renée Zellweger and Ant Anstead make out on the beach

Ant Anstead is head over heels for Renée Zellweger.

The British TV host gushed about his “really lovely” girlfriend in a new interview with “Extra,” joking that he owes Discovery for introducing them as they met on his new series, “Celebrity IOU.”

“The show is called ‘IOU.’ It’s actually Discovery+, IOU! Thank you. Thank you for your dating service. You can now take me off your database,” Anstead, 42, quipped.

“I can recommend you to my single fans.”

Anstead also poked fun at the various PDA-packed photos he and Zellweger have been caught in and revealed his mom expressed her opinions about them.

“Are we really gonna go there?… I thought we had done really well to keep it secret and keep it under the radar,” he shared. “I know some of the pictures you’re talking about… There is a picture of us… and my mom texted us and she said, ‘What are you, 15?!’”

Anstead and the “Judy” star, 52, have been captured making out on the beach, while running errands and even when they’re simply going for a walk. 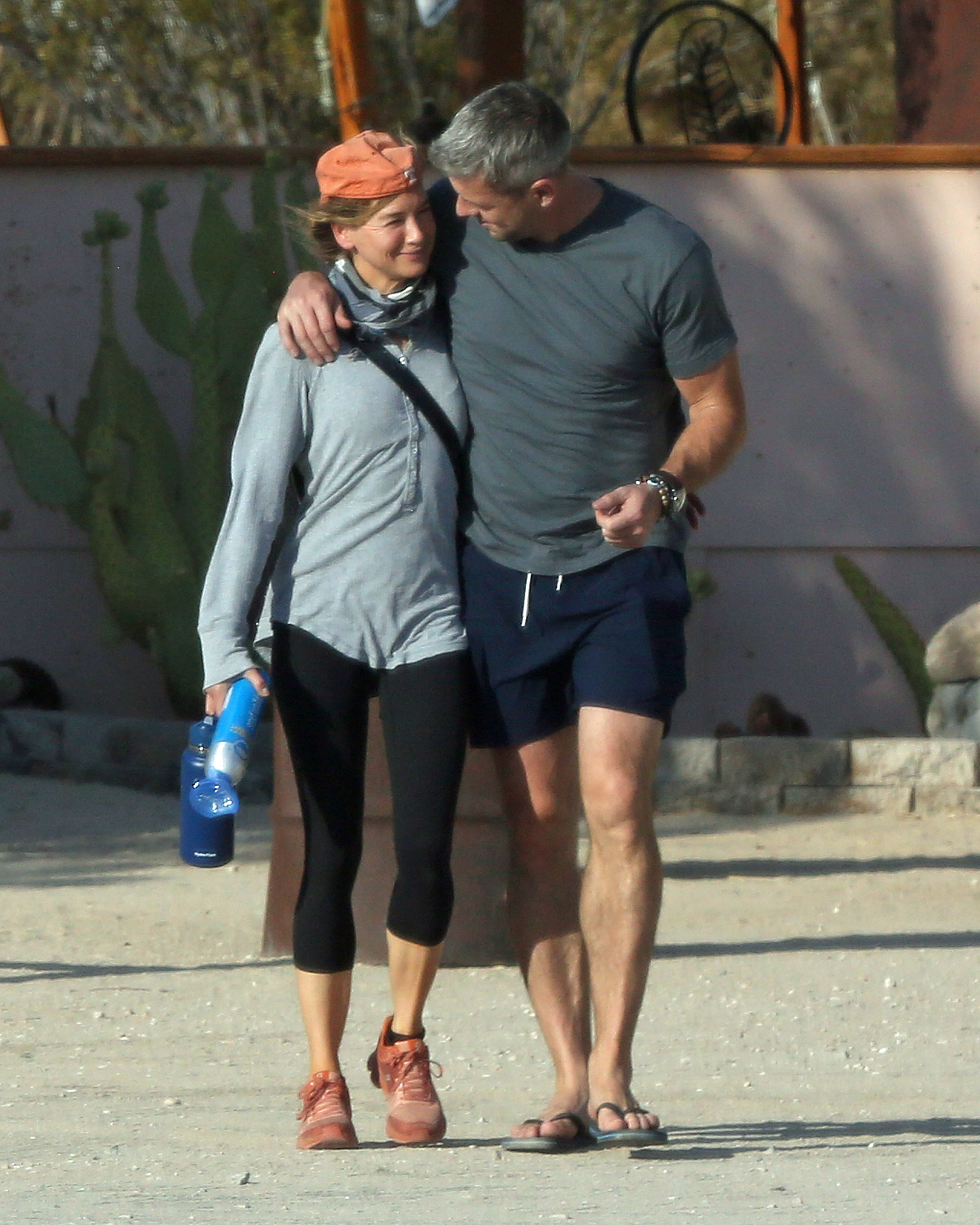 The couple finally attended their first public event together in early August at Radford Motors’ gala at the Lyon Air Museum in California.

The couple posed for photos — which happen to be Anstead’s first Instagram pictures with Zellweger — with friends and other gala attendees, who coincidentally included Tarek El Moussa and his fiancée, Heather Rae Young.

Anstead’s romance with Zellweger comes after he finalized his divorce from Christina Haack, who was first married to El Moussa.