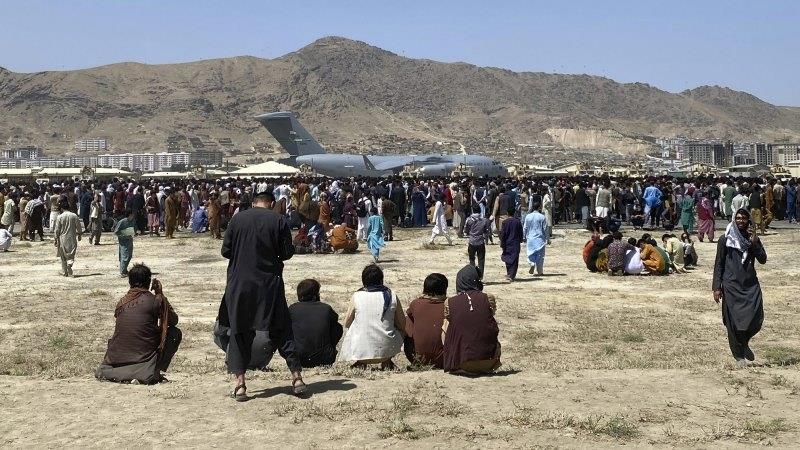 A rescue mission to evacuate stranded Australians and Afghans in Kabul has begun with a Royal Australian Air Force transport aircraft flying into the Afghan capital on Wednesday morning. 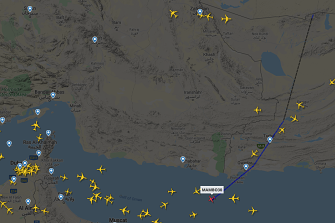 A flight tracking website shows a RAAF Hercules aircraft heading from Australia’s forward operating base in the United Arab Emirates towards Afghanistan.

After dropping off the radar, it then appeared to have left Kabul on Wednesday morning and was flying back towards Australia’s Middle East base.

Multiple government sources confirmed an operation had begun, but it is unclear who was transported out of Kabul on Wednesday morning. Hundreds of Afghans who would be likely evacuees still remain in Kabul, according to sources on the ground.

A number of Australian citizens were contacted by the government last night and told to prepare to leave, but it appears many Afghans to be evacuated were not contacted.

Australia has been trying to work out how to land multiple RAAF aircraft at Kabul airport to rescue almost 600 Australians and Afghans. More than 250 Australian troops have been on standby at the ADF’s forward operating base in the United Arab Emirates.

Prime Minister Scott Morrison on Tuesday conceded that Australia would not be able to help all Afghans who worked with Australian troops on the basis that the government had been unable to track down all of them.

Mr Morrison said he understood many Australian veterans were concerned about the safety of local interpreters and other Afghans they served alongside during the decades-long conflict.

“We will continue to do everything we can for those who have stood with us, as we have to this day,” Mr Morrison said. “But I want to talk openly to veterans that despite our best efforts, I know that support won’t reach all that it should. On the ground events have overtaken many efforts, we wish it were different.”

Earlier, Taliban officials have fronted the world’s media in Kabul for the first time since their shock seizure of the city, promising they will not take revenge against those who worked or fought with US forces during their 20-year mission in Afghanistan.

Taliban spokesman Zabihullah Mujahid said the organisation had “emancipated” the country and did not want Afghanistan to be the “battlefield of conflict anymore”.