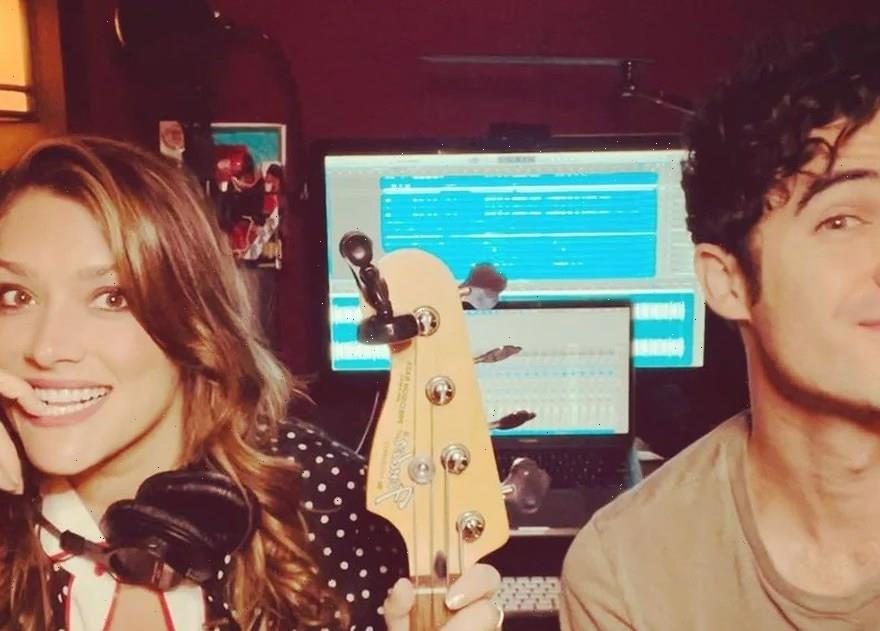 “We’ve been making music for years,” Darren, 34, shared the happy news via Instagram on Friday, October 15, alongside snaps of the couple in the recording studio listening to an ultrasound. “But this time we made a BEAT. The ultimate collab droppin Spring 2022.”

Following the American Crime Story alum’s announcement, a handful of his celebrity friends and former Glee costars shared their heartfelt wishes for the growing family. 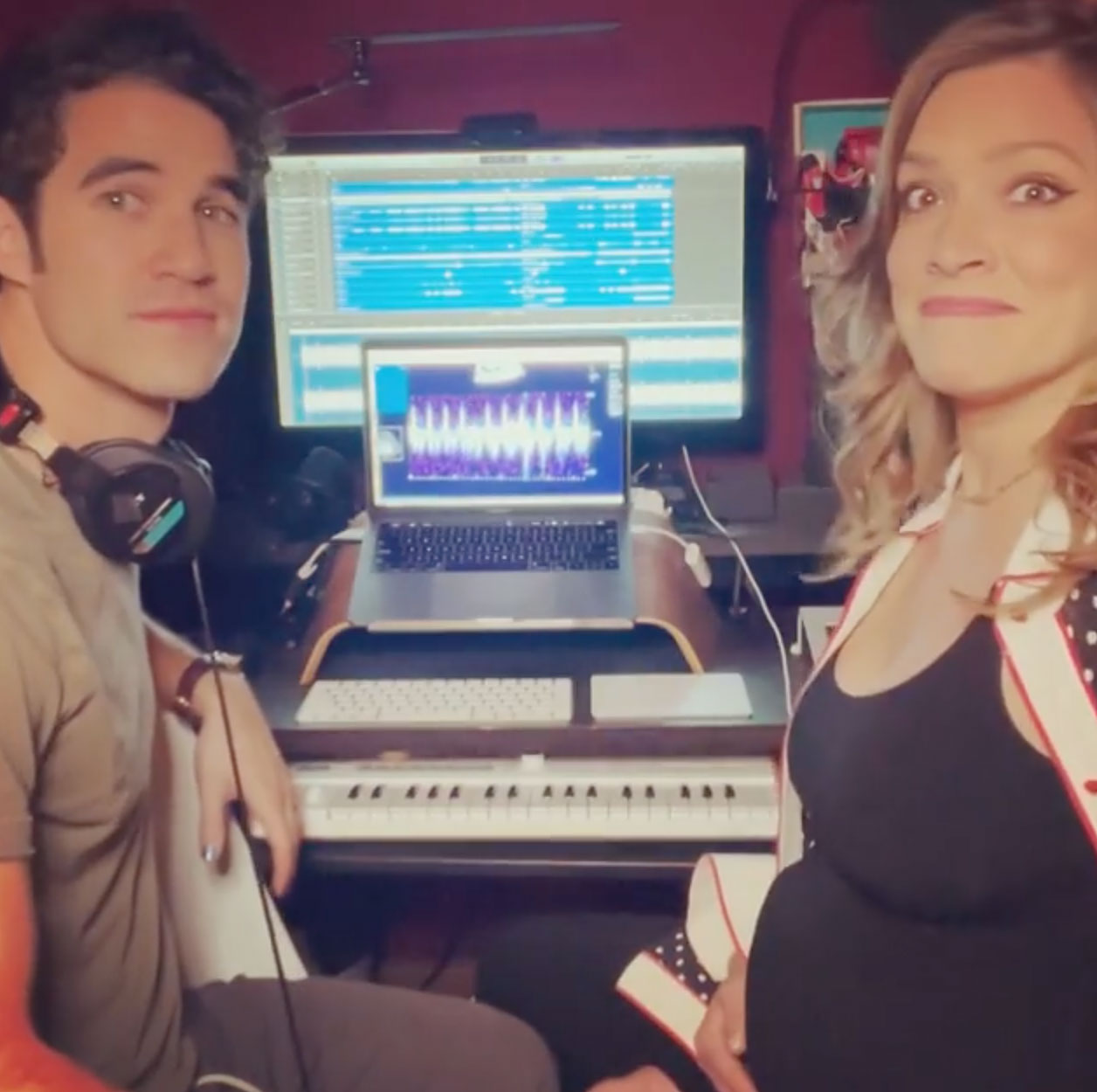 “CONGRATULATIONS OH MY GOD,” Rachel Zegler commented on his post, while Max Adler — who played Dave Karofsky on the Fox series — wrote, “Yessss!!!! Congrats you guys!!!!”

The University of Michigan alum shared the same news via Twitter, alongside the first look at the 34-year-old Effin Media founder’s growing belly. In the video clip, the couple listened to their baby’s heartbeat and smiled.

Celebrity Pregnancy Announcements of 2021: See Which Stars Are Expecting

After dating for nearly eight years, Us Weekly confirmed in February 2019 that the pair tied the knot during a ceremony in New Orleans, Louisiana.

Before their big day, the Elsie Fest founder proposed to his longtime love one year earlier.

“Mia and I have had seven and a half years of fun, wacky, wonderful, CRAZY adventures together,” he captioned an Instagram post in January 2018. “And I’m happy to announce that we’re kicking those adventures up a notch. We’re goin for it. To boldly go where neither of us have gone before. Engage.”

Shortly after popping the question, Darren gushed about his forthcoming nuptials and settling down with his soon-to-be bride.

“It’s a long time coming and I’m excited for the next chapter,” the California native exclusively told Us in February 2018, noting that being engaged “feels great.”

‘Glee’ Cast: Where Are They Now?

At the time, he already had an inkling about the secret to a happy marriage: “I think for any young man preparing for marriage, it’s best to get used to saying, ‘Whatever you want, dear,’” the Broadway alum said at the time. “So I’m perfecting my ‘Yes, dears,’ and ‘whatever you want!’ Whatever makes her happy makes me happy.” 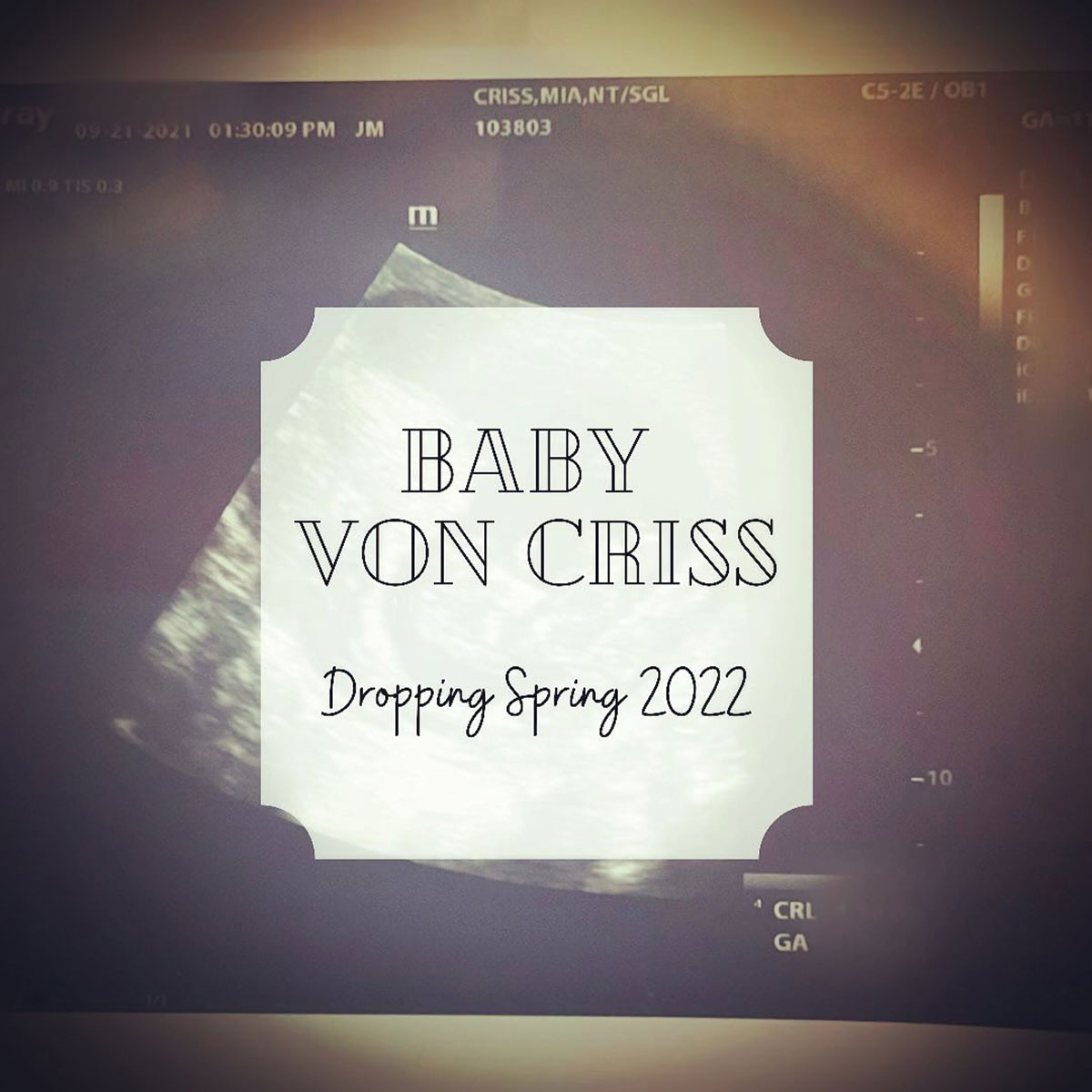 In addition to their individual day jobs, the couple jointly owns piano bar Tramp Stamp Granny’s in Los Angeles, as a result of their “deep nostalgia for musical theater, [which] seems to strike a big chord,” Darren noted during an August 2018 The Hollywood Reporter profile.

“You see people light up when they walk into 100-plus people screaming the words to ‘Mamma Mia.’ Giving people a place — a radical alternative to Hollywood clubs — to celebrate that and escape is a real joy to me,” the former Starkid performer explained at the time.