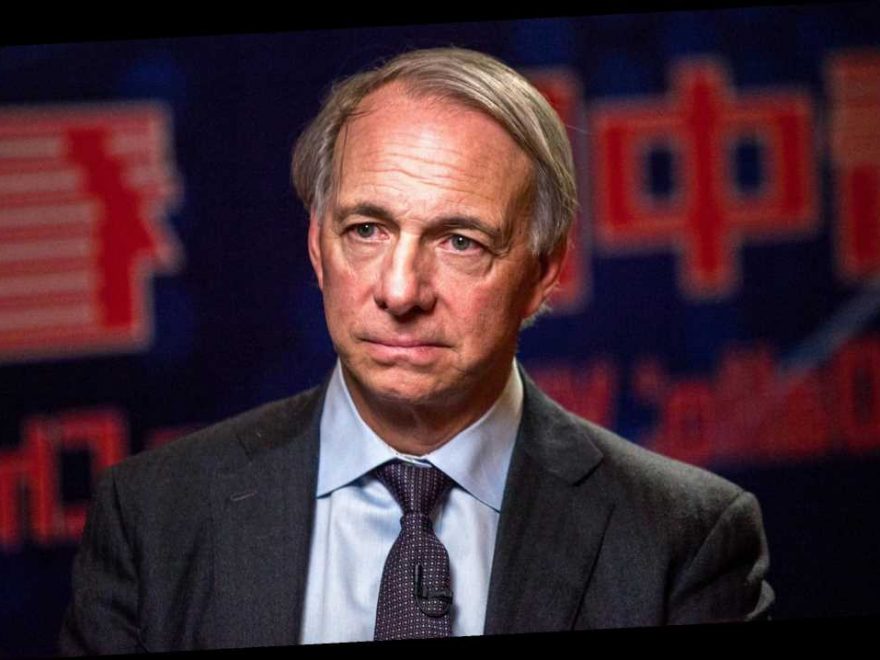 Devon Dalio, the 42-year-old son of hedge fund billionaire Ray Dalio, was killed last week in a car accident in Connecticut after his vehicle crashed through a store in a shopping center.

Ray Dalio, the founder of Bridgewater Associates, announced the tragic loss on Twitter Friday, one day after Devon died in a single-car wreck in Greenwich.

“It is with great pain that I am sharing with you that my 42 year old son was killed in a car crash yesterday. My family and I are mourning and processing and would prefer to be incommunicado for the time being,” wrote Ray, 71.

“We know that the terrible pain we are feeling has been and continues to be felt by so many others so our sympathies go out to them. May God be with you and may you cherish your blessings, especially at this time of year,” he continued.

He was driving in Greenwich around 3:50 p.m. on Thursday when his 2016 Audi crashed into a Verizon store and burst into flames at the Riverside Commons shopping center, according to the outlet and a statement from the Greenwich Police Department.

The cause of the crash remains unclear, and Greenwich Police Department Public Information Office Mark Zuccerella, who did not immediately respond to PEOPLE’s request for comment, said the vehicle went over a parking strip and mounted a curb before it crashed through the doors of the store, Hearst Connecticut Media reported.

By the time cops arrived, the store was “completely engulfed in smoke,” though employees were able to exit unharmed and no one else was injured. Authorities reportedly said that the gas tank likely ruptured during the crash, which caused the car to burst into flames.

In addition to running his firm, Devon was also a board member of the family’s foundation Dalio Philanthropies, and was passionate about health and wellness, support for veterans, disaster relief and animal welfare, a family spokesperson told Hearst Connecticut Media.

Devon, who studied economics at Lafayette College, according to his LinkedIn, reportedly leaves behind a wife and daughter, as well as his three brothers, dad Ray and mom Barbara.

Connecticut Gov. Ned Lamont, who lives in Greenwich, issued a statement to the outlet mourning the loss of Devon.

“As parents, we cannot imagine the grief and sadness of their loss,” Lamont said. “Our prayers are with Ray and Barbara, who have been champions for Connecticut’s children.”