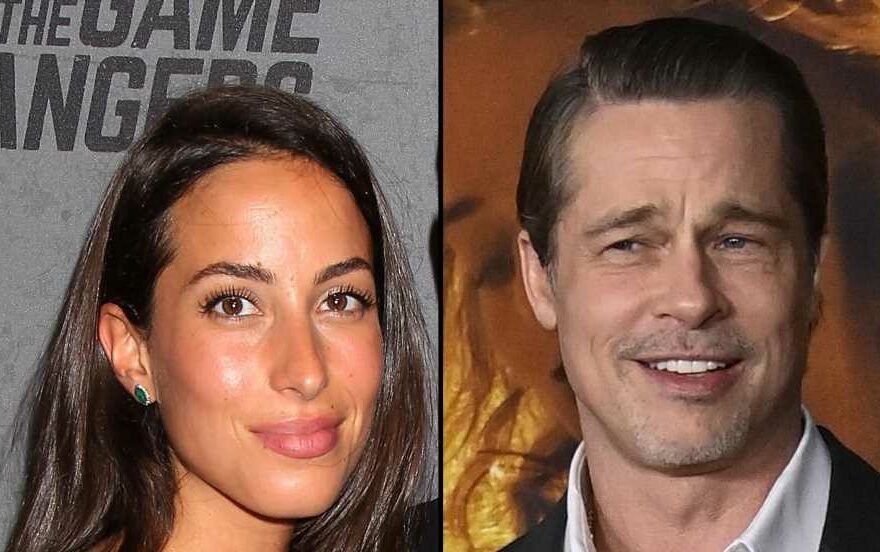 Getting serious? Brad Pitt and Ines de Ramon can’t get enough of each other, an insider exclusively reveals in the new issue of Us Weekly.

“They’ve been hanging out a ton, taking in art shows in L.A. and jamming to music and watching movies over at his place,” the source says of the Oscar winner, 59, and the jewelry executive, 30. “He’s been cooking for her, they work out and go on hikes, go over projects they both have and bounce ideas off each other too.”

The Babylon actor and the health coach were first spotted in public in November 2022 when they attended a Bono concert together in Los Angeles. Weeks later, de Ramon was photographed with Pitt on his birthday. 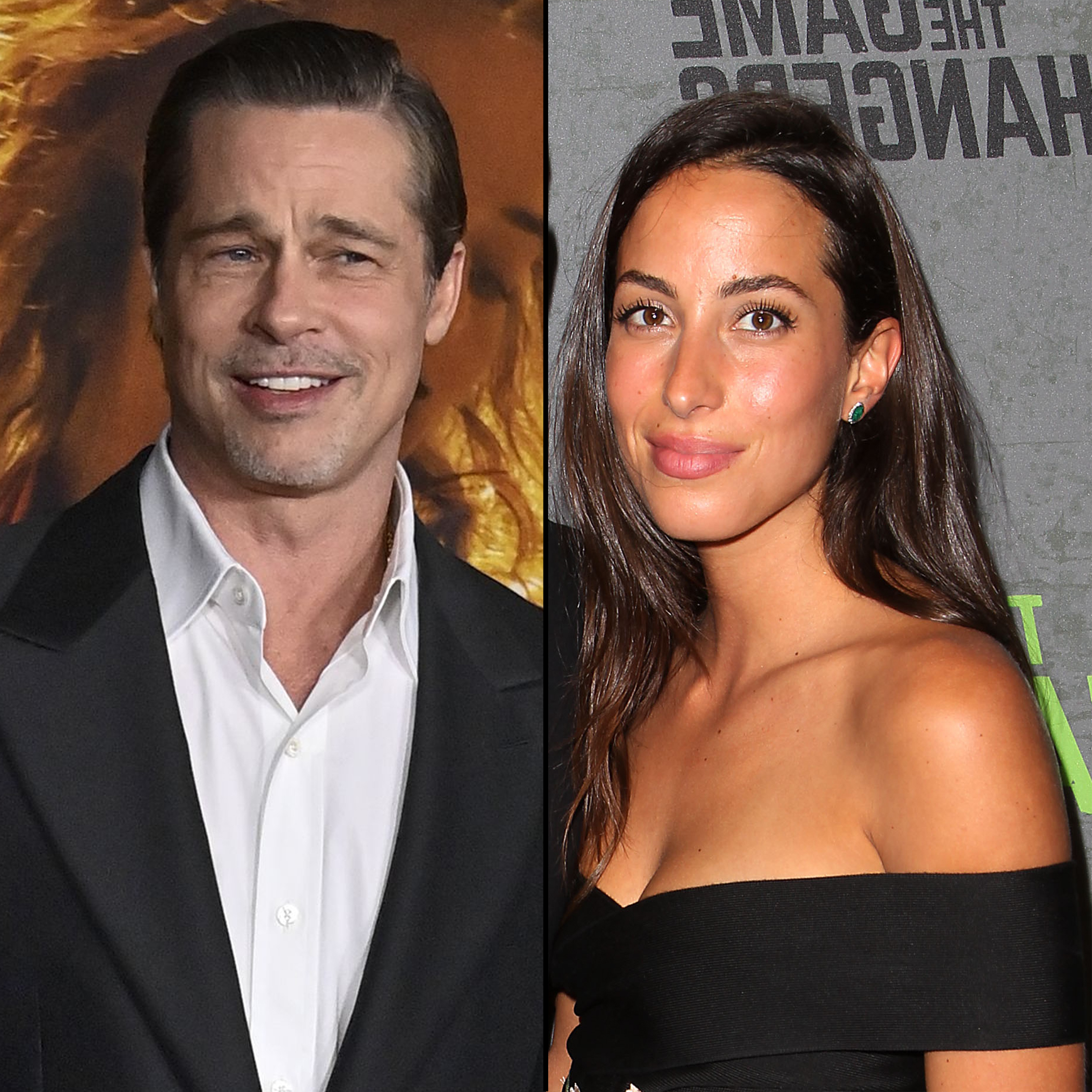 “Brad has gone from seeing this as a fling to wanting to spend all his time with her,” the insider tells Us. “The other girls he was flirting with or considering as dates have all gradually disappeared. It seems just a matter of time before they’re officially exclusive.”

The Once Upon a Time in Hollywood star was most recently linked to Emily Ratajkowski, who then briefly moved on with Pete Davidson. “Brad and Emily have been on a few dates and have been enjoying each other’s company,” a source told Us in October of the Oklahoma native and the supermodel, 31, adding that Pitt is “taking his time before committing to anything serious.”

While the Ad Astra actor has been spending a lot of time with de Ramon, the first insider adds that some of his pals “aren’t so sure” that the romance will work out “for the long term.” If it does, though, Pitt’s friends think the University of Geneva graduate could be perfect for him.

“Nobody’s disputing Ines is a cool, smart and very likable character,” the source explains. “She’s a great match for Brad if he’s serious about making it last.”

Brad Pitt’s Health Journey: Inside His Ups and Downs Through the Years

In September, Us confirmed that de Ramon split from husband Paul Wesley after three years of marriage. “The decision to separate is mutual and occurred 5 months ago,” a rep for the Vampire Diaries alum, 40, and his estranged wife told Us at the time.

Pitt, for his part, and ex-wife Angelina Jolie called it quits in September 2016 after more than a decade together. The Moneyball star and the Unbroken director, 47, share six children: Maddox, 21, Pax, 19, Zahara, 17, Shiloh, 16, and twins Knox and Vivienne, 14.

For more on Pitt and de Ramon’s romance, watch the video above and pick up the new issue of Us Weekly, on stands now.