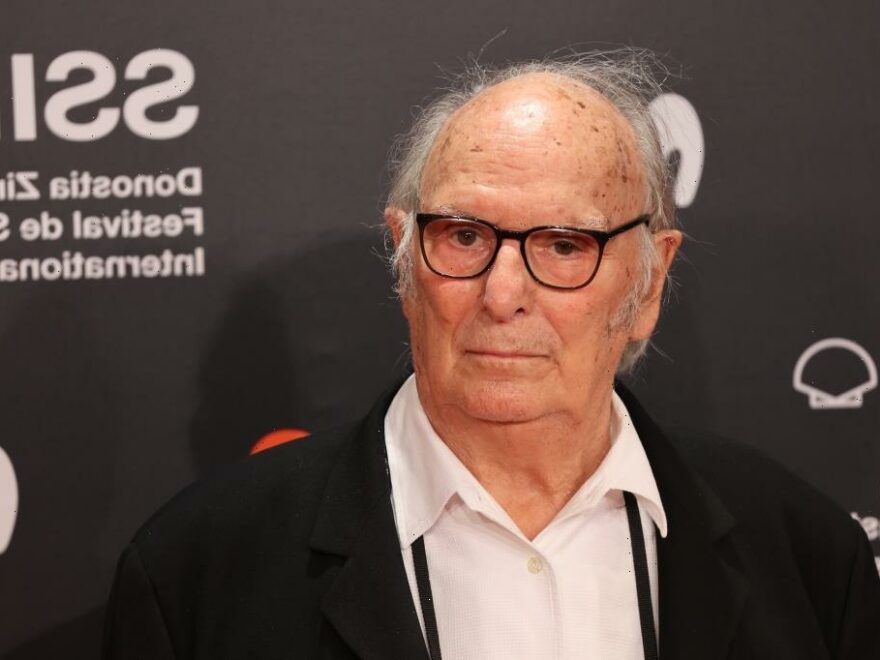 Carlos Saura has suffered a minor fall and will no longer attend San Sebastian for the premiere of his latest film, The Walls Can Talk (Las paredes hablan), the festival has said.

In a statement, the festival said Saura’s injuries were not serious but he is no longer able to travel. The Walls Can Talk will still screen on Wednesday as planned as part of the festival’s RTVE Galas.

Produced by María del Puy Alvarado of Malvalanda, the doc is billed as Saura’s take on the origin of art and its relationship with the most avant-garde tendencies. Seen from the Spanish moviemaker’s personal and distinctive point of view, the movie portrays the evolution and relationship of art with walls as a creative canvas, from the first graphic revolutions of the prehistoric caves to the most cutting-edge expressions of urban art.

Contemporary visual artists like Suso33, Zeta, and Musa71 take part in the documentary. Additional credits include editing by Vanessa Marimbert, José Morillas co-wrote the film with Saura, and Rita Noriega is the co-director of photography. Anna Saura acts as an associate producer.

Latido is handling sales on the film. Wanda Vision will distribute the film in Spain.

Saura was last at San Sebastian with his animated short Rosa Rosae: A Spanish Civil War Elegy. In 2007, he received the honorary Golden Shell.