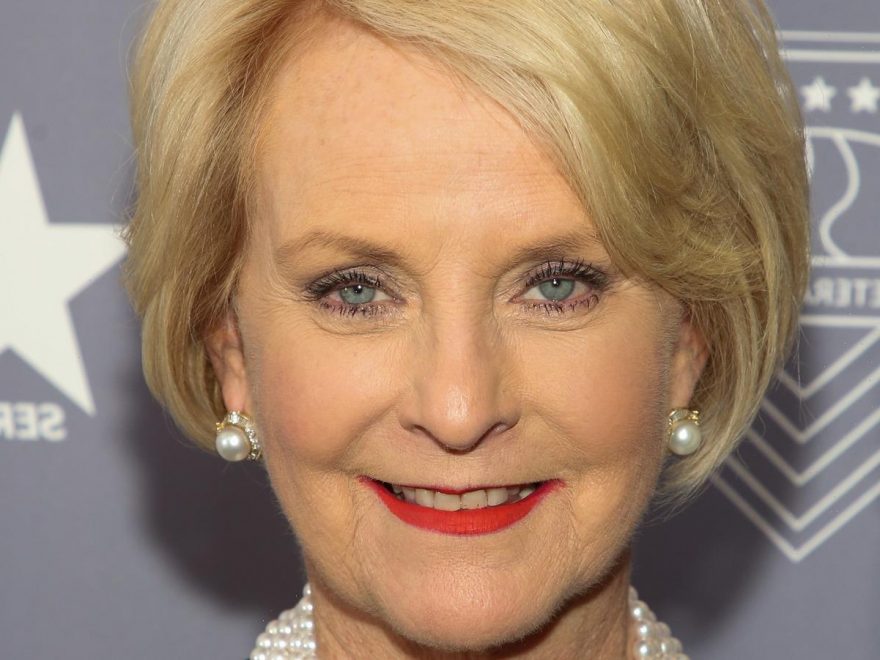 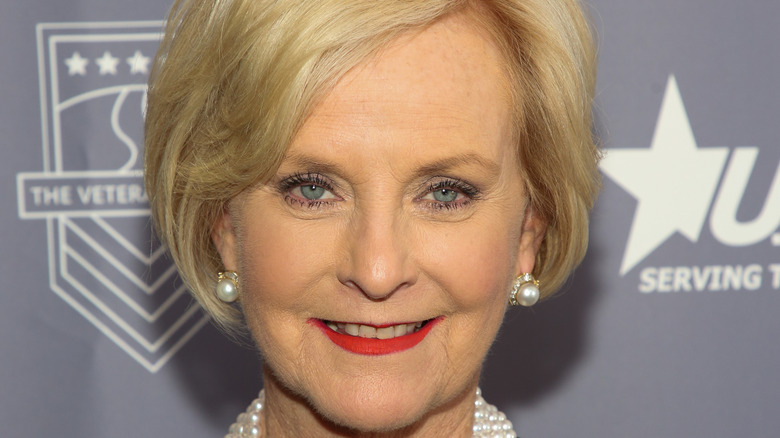 In an already unpredictable time, President Joe Biden revealed an unexpected nominee to be the ambassador to the United Nations Agencies for Food and Agriculture. The White House revealed that Biden selected Cindy McCain, the widow of GOP Senator John McCain, for this important position (via The White House). McCain notably broke away from the Republican party and endorsed Biden for president in September 2020 (via New York Post).

If McCain is confirmed by the Senate, she will represent the United States at the United Nations in a role that focuses on ending global hunger ensuring people around the world have access to quality foods. In response to the nomination, the 67-year-old took to Twitter to share the news and say, “I am deeply honored and look forward to the work ahead.” Since sharing her tweet, McCain has been met with an outpouring of support from her followers, as well as a few critical responses. 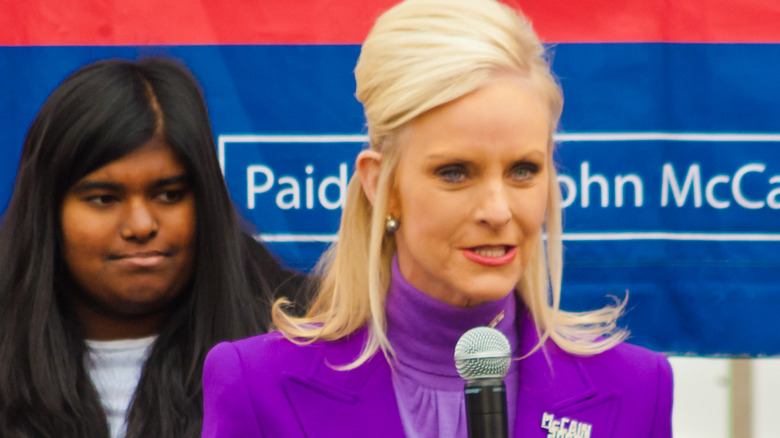 Upon learning Cindy McCain may be the United State’s next representative at the United Nations Agencies for Food and Agriculture, Twitter users flooded the philanthropist’s Twitter announcement with love. One Twitter user wrote, “Congratulations, Madam Ambassador! What a critical organization you will be supporting. I hope you find it gratifying and are able to help bring to fruition improvements for people around the world.” Other Twitter users wished McCain good luck in her new position. One fan added, “Thank you for [accepting] the position, you are someone I would want to represent us, I am sure you’ll be awesome. Best wishes for you.”

While most of the responses to the news were positive and uplifting, some people are skeptical of the impact McCain can have in this role. One critic wrote, “This is disgraceful,” while another said, “I like her and certainly wish her well, but I don’t at all see how she’s qualified for a Food and Agriculture role.” Regardless McCain seems excited about her new position and ready to help make a difference in the world.