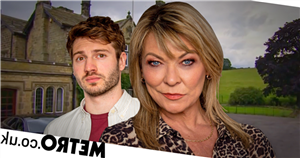 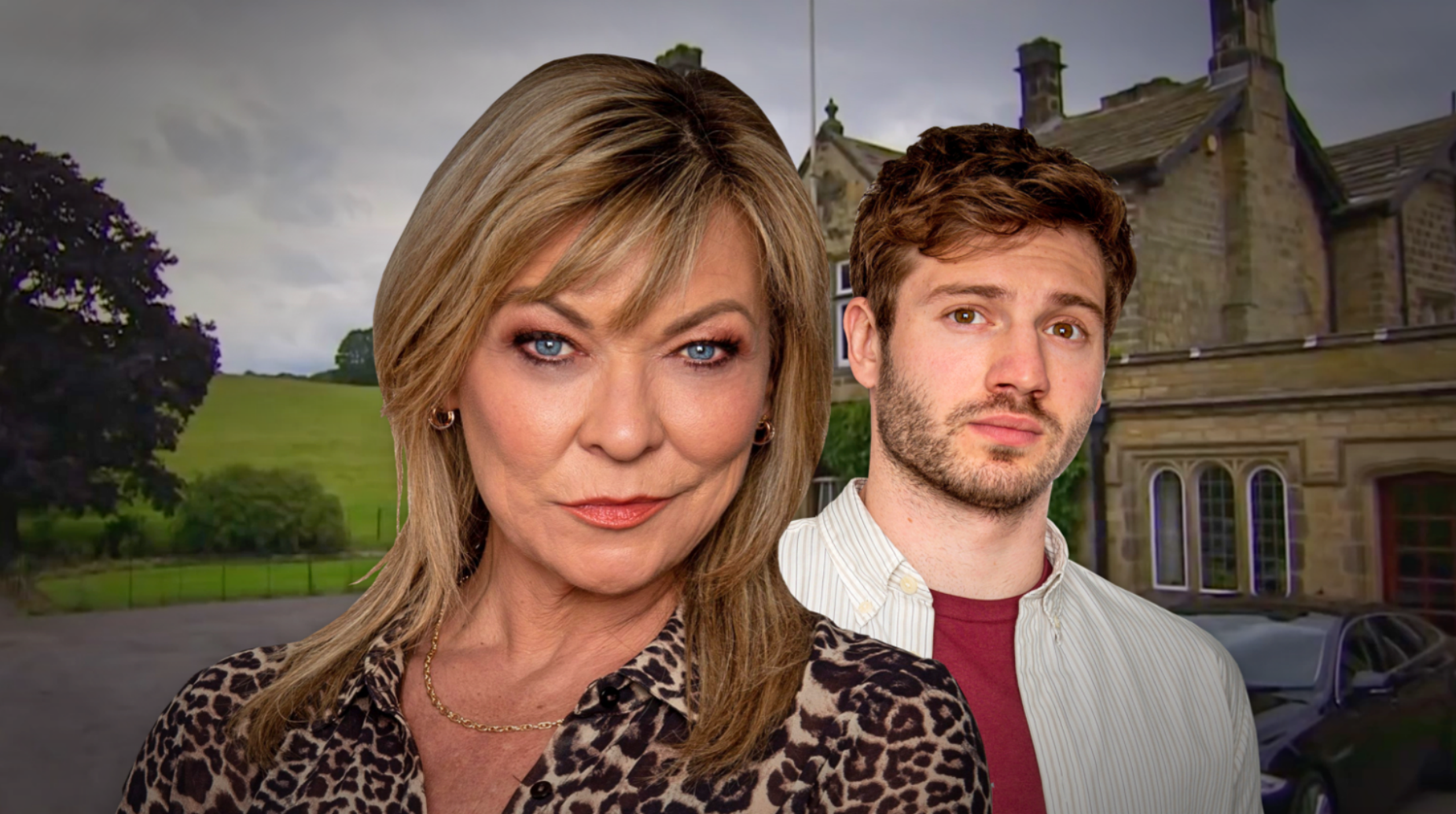 Soaps are very powerful and impactful vehicles used to shine a torch on the issues facing all generations in a modern Britain. With some of the highest audiences on TV, their reach is huge and can be used to educate, raise awareness and provoke discussion.

However, by definition, the genre of soap also has the allowance to really camp it up and break from reality, and Emmerdale went all out this week with arguably the Queen of soap camp, Kim Tate.

What a much needed joy it was to behold a calculating Kim fake her own death (again) with the help of hired actors playing policemen and paramedics and then climb into a bodybag just to give her son Jamie a fright.

When it comes to intricate revenge plots, Kim is never one to settle for a slap across the face or cutting someone out of a will. Whether it’s her mortal enemy or their her own son, Kim won’t let anyone get in her way or cross her without consequence.

Her characteristic smirk on show as she ‘returned from the dead’, made Jamie believe she had poisoned him and then satisfying chucked him out on his ear was such a Dallas moment and something Emmerdale does so well.

In a year of pandemics and soaps attempting to replicate the misery of what we are all going through for the effect of reality, it was about time that one of them just thought ‘f*** it, let’s go nuts.’

The campness began with Kim’s Succession style dinner party and quickly moved onto the installation of Kim Cam and we knew from the off that the outing of the poisoner was destined to be marvellous and pure Kim Tate.

There are many who will be tutting at their screens and claiming that the story is silly and would never happen in real life. That’s exactly the point. Sometimes you want your TV shows to just take you out of the real world for a moment and plunge you into a situation that it is almost an audacity to be so unashamedly unrealistic.

To expect to tune in and have non-stop realism is therefore naïve; the village of Midsomer seems a positively safe haven compared to Emmerdale.

A soap needs a mixture of joy, comedy, tragedy, realism and outright madness and Emmerdale delivers on all fronts. At the same time we have Kim’s revenge scheme of the century, we also have the more serious topics such as the heartbreakingly written post natal depression suffered by Tracy and Faith’s potential cancer ordeal. And to add joy into the mix, we have had the comedy hysterics of the icon that is Bernice (nearly as camp as Kim, to be fair) and a lovely Pride event coming up featuring none other than The Vivienne.

Emmerdale is a real mixing pot of tones and a real tonic after the year we have all had. We are already very much aware of Covid, both in real life and also in soaps due to social distancing and masks. So to counteract that, I really enjoyed having that real feeling of actual soap when the format of the genre has struggled and plodded along during the pandemic, juggling restrictions and appropriate storylines.

The refreshing saga of Kim felt like a return to normality, ironically, for soaps; a stepping stone where can, just for an hour, we can avoid thoughts of coronavirus.

Long may it continue; I can’t wait for someone else to take the plunge and cross Kim at their peril. Perhaps she can reach the hat trick of fake deaths. Only in Emmerdale!