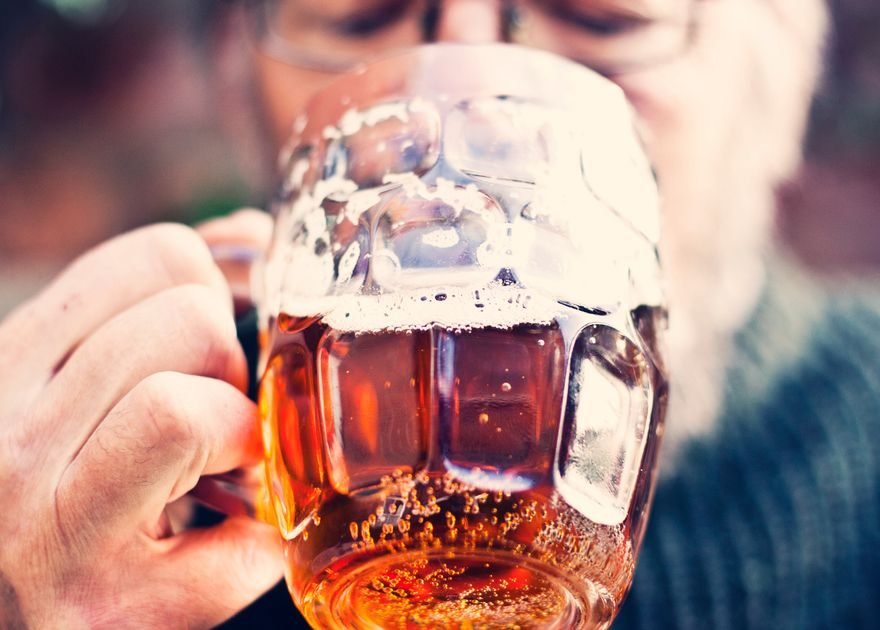 My husband and I have been married since our early 20s and we have three children who have now grown up and left home.

My husband has always been a big drinker, but it’s definitely got worse in the last 10 years.

I’ve asked him to cut back, and he’ll say all the right things but he never does so.

He usually goes out most nights and despite saying he’s only popping for a pint, he comes home six hours later steaming drunk.

On a Saturday or Sunday he’ll “pop” to his local and again, despite saying he’s going for a quick pint, he’ll stay there all day.

I feel so lonely in our marriage because he’s either at the pub, drunk in an armchair or sleeping off a ­hangover.

We never go out and do anything enjoyable.

And there have been times I’ve felt embarrassed over how drunk he gets in front of our friends and family.

In the last year I’ve told him ­repeatedly that it’s me or the drink, but he doesn’t think that he has a problem.

Should l leave him?

I think you’ve got to show him you’re serious. At the moment you’re saying, “It’s me or the drink”, but you’re still there when he finally comes home from the pub.

Do you have good friends that you could stay with for a few days? Or maybe one of your kids?

That way you’re showing your husband you’re serious about what you say.

Tell him straight that you’re taking a few days away when you’re going to think about whether you still want to be in the marriage.

And that while he doesn’t think his drinking is a problem, it’s driving a wedge between you both and leaving little time in your marriage for any enjoyment for you as a couple.

You have to ask yourself, what exactly is he bringing to this marriage? What exactly are you staying married for?

If it’s because you love him, then use this break away as a chance to figure out how things can change going forwards.

But if it doesn’t shock him into cutting right back on his drinking, then I’m sorry to say I don’t think you have much of a marriage left to save.

You could put up with it and still be in the same situation in five, 10, 15 years time. Or you could make a ­decision to spend those years perhaps more enjoyably.