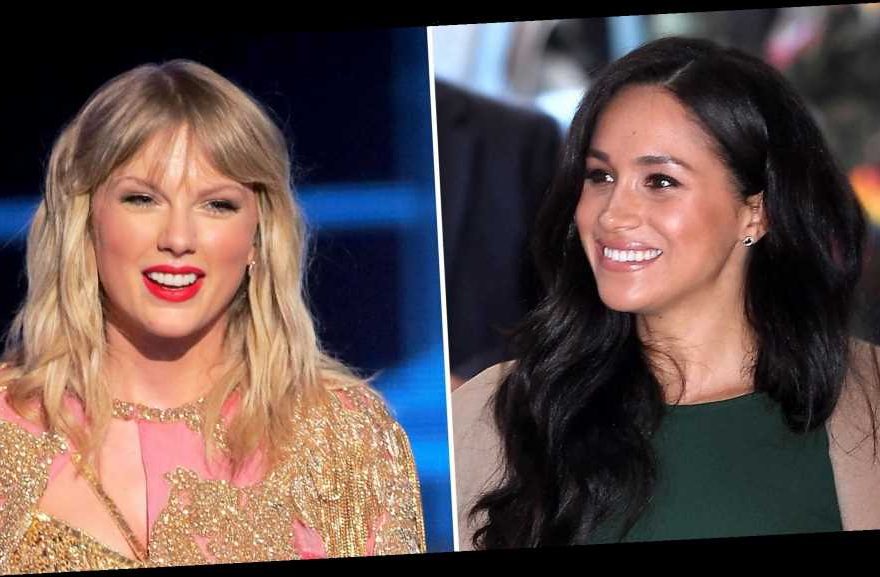 Who doesn’t love some tasty Thanksgiving food? With an array of flavorful, festive dishes to choose from it can be hard to pick just one preferred Turkey Day offering, but stars including Duchess Meghan and Taylor Swift have managed to narrow it down to a few favorites.

The royal, who is rumored to be spending son Archie’s first Thanksgiving with her mother, Doria Ragland, and Prince Harry might not be prepping turkey on the big day — at least not according to her own holiday meal preferences. In a past entry from her now defunct lifestyle website, The Tig, Meghan dismissed the idea that Thanksgiving has to be all about turkey, and shared a recipe featuring a different (British!) bird instead.

“If you’re looking for an alternative to the famed and lauded turkey dinner that’s oh-so-popular this time of year, look no further than this delicious and easy recipe for Cornish game hens,” the Suits alum wrote.

Everything We Know About the Royal Family’s Eating Habits

What’s more? Meghan actually stumbled upon that recipe thanks to another star — The Hunger Games actor Stanley Tucci. The recipe the now-duchess referenced was taken from Tucci’s 2014 cookbook, written with wife Felicity Blunt, called The Tucci Table.

Believe it or not, Meghan isn’t the only famous face who looks beyond turkey on Thanksgiving. Chrissy Teigen has long been critical of the “dry” protein and typically opts to cook chicken instead. “I just really feel like people feel like they’re forced to eat turkey, and nobody really enjoys it,” she explained in 2017. “Serve them chicken and they’ll be much happier.”

The Cravings author is also known to go a little crazy when it comes to Thanksgiving sides. Some of her favorites include her mom’s scalloped potatoes and a collard greens recipe that husband John Legend’s grandmother, Marjorie Stephens, has been making for more than 60 years.

Swift is another fan of Thanksgiving sides — particularly the sweet potato casserole from Del Frisco’s Grill, which has locations all over the country. In the past, the “You Need to Calm Down” songstress has called the decadent dish “amazing.”

Curious to see what other favorite foods stars will be stuffing their faces with this Thanksgiving? Scroll down for more!