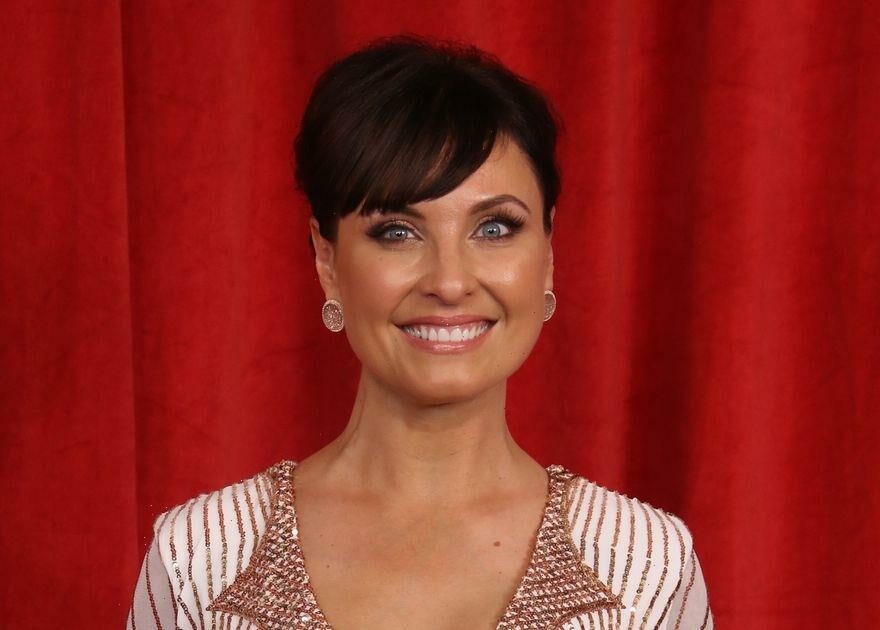 Jason, 53, who was the lead vocalist for alternative rock band A in the 1990s, and Emma have been secretly dating for months and have even been leaving sweet messages on social media for each other.

The couple decided to make their relationship public in January 2023 when she posted a series of sweet pics cuddled up with her beau on her Instagram account – where she has almost 150k fans following her.

Before getting together with Jason, 45 year old Emma enjoyed a number of high profile romances. Here’s a full list…

However, the marriage broke down not long after her first appearance on EastEnders, and the two called it quits for good in 2006.

At the time, a source revealed that it was Emma who had called time on the relationship, despite several attempts to make it work.

Emma had been starring in the west end musical Grease alongside Harry’s sister, who went on to introduce the pair.

The two hit it off straight away and began dating, but the romance turned out to be short lived.

Emma then moved on to one of her co-stars, actor Joel Beckett.

The coupling might well have been a blow to one of Emma’s much younger co-stars, the then 14 year old Jamie Borthwick, who confessed to having a serious schoolboy crush on her.

Despite meeting on the show, Joel and Emma didn’t officially get together until 2007 – a year after Joel had moved onto different acting projects.

Emma and Joel then enjoyed a two year long romance before splitting up amicably in 2009.

Not long after her split with Joel, Emma met children’s TV presenter and magician Stephen Mulhern and the two hit it off right away.

The two crossed paths when they were both starring in panto Snow White at the Marlowe Theatre in Canterbury.

Emma, who was playing the titular role, obviously impressed and the two ended up dating for the better part of three years.

In 2011, when they split, all Stephen would say is that the romance had reached its’ “natural end.”

Since ending things with Stephen, Former Strictly star Emma has been much more tight-lipped about her paramours and hasn’t been publicly linked to anyone else – until now!