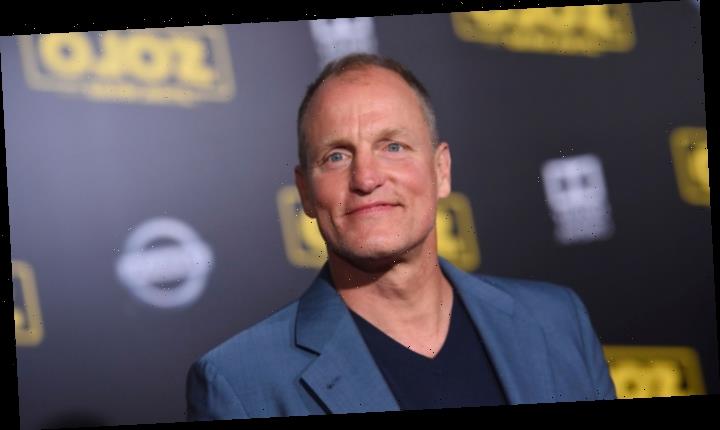 In today’s film news roundup, Woody Harrelson will star in a satire, Kaitlyn Dever will be honored, and the docs “Saul & Ruby’s Holocaust Survivor Band” and “Before the Plate” find distribution.

The movie, set against the world of fashion and the uber-rich, will start production in  Sweden, on Feb. 19, marking the start of a 70 day shoot which will move to Greece and a yacht on the Adriatic. Östlund, who won the Cannes Palme d’Or with his 2017 comedy “The Square,” also wrote the film.

Dickinson and Dean will star as a model couple are invited on to a luxury cruise. When the yacht sinks they become stranded on a desert island with a group of billionaires and a cleaning lady — the only one who know how to fish.

Harrelson has been nominated for Academy Awards for “Three Billboards Outside Ebbing, Missouri,” “The Messenger” and “The People vs. Larry Flynt.”

The Austin Film Society will honor Kaitlyn Dever, star of “Unbelievable” and “Booksmart,” with the Rising Star Award at the 20th anniversary of the Texas Film Awards.

The award honors an actor who has made a lasting impact with their work early in their career. Previous recipients have included Tye Sheridan, Jesse Plemons and Amber Heard. The 2020 Texas Film Awards will take place on March 12 at Austin Studios

Parker Posey will serve as the event’s Master of Ceremonies, and Grammy Award Winner Adrian Quesada will perform at the event.

The Holocaust Survivor Band began in obscurity, playing in residential homes for the elderly and small Jewish community organizations and eventually performed at the Kennedy Center’s Millennium Stage. The film will be playing the film festival circuit while a release date is yet to be determined.

“Saul & Ruby’s story is heart touching and inspiring as these men took a tragedy from their youth and turned it into a musical triumph,” said Peter Goldwyn. “We are thrilled to be able to share their story.”

Freestyle Digital Media has acquired North American rights to the food industry documentary “Before the Plate” and will release it on March 3.

The film follows John Horne as he follows each ingredient from a single plate of food back to the farms they came from starting from his restaurant Canoe, located on the 54th floor of a downtown Toronto high-rise.

“Before the Plate” was directed by Sagi Kahane-Rapport and produced by Dylan Sher, Ryan Bury, and James Andrew Felts.