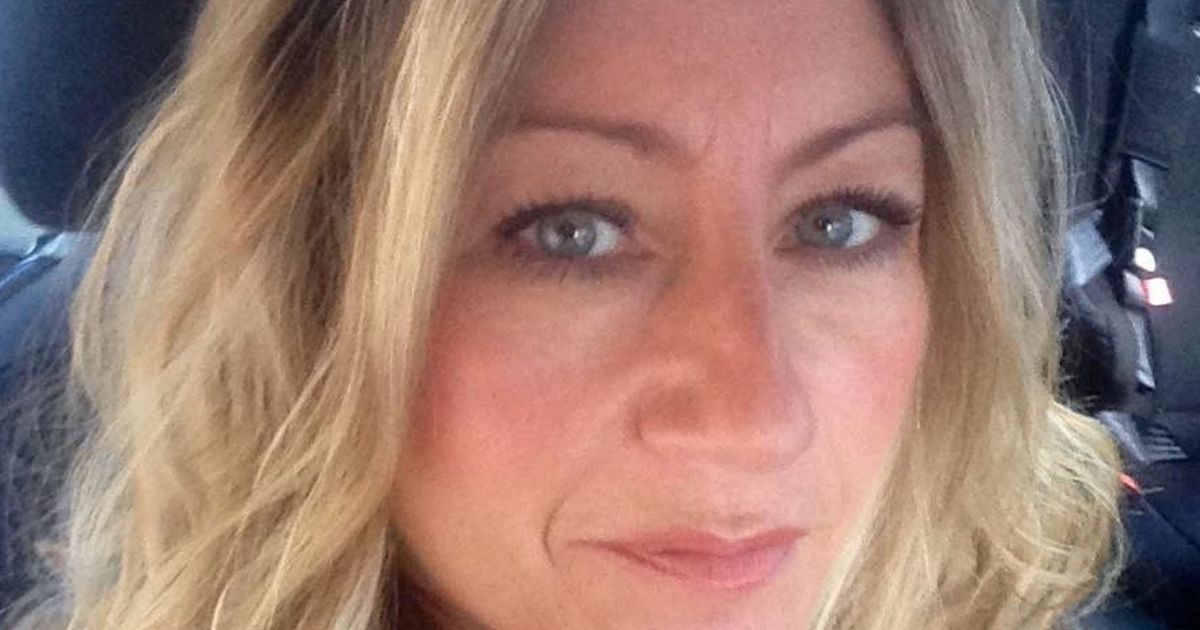 A family have vowed to boycott Premier Inn after sleeping in their car in the car park because their hotel room is "as hot as a sauna".

Kate Dempsey, her husband John Hawkins, and son Fraser were staying at the hotel in Warrington, Cheshire, for a week while exhibiting at the RHS Tatton Flower Show.

But after checking in to the budget hotel chain on Sunday, the trio claim their room had no air con and that the windows wouldn't open more than an inch.

They had been looking forward to getting a good night's sleep ahead of the horticultural event, but even with the door wedged open they say their room reached a stifling 89F (31C).

When temperatures started rising again on Monday evening, sleep-deprived Kate hauled a quilt and pillow into the family Lexus and managed to snatch three hours' sleep on the back seat.

The following night son Fraser, 23, took his turn curling up in the car for some shut-eye – and a shocking photo shows the back of their car turned into a makeshift bed for the week.

However social media users were unsympathetic to Kate's 'entitled' complaints and likened her predicament to an 'episode of Alan Partridge' while blasting her as an 'absolute melt'.

Premier Inn claim that now another room has become available for Kate to stay in so she will no longer have to sleep in her car.

Mum-of-three Kate, from Croydon, South London, said: "The room is just like a sauna – you walk up and it hits you. We're having to take turns to sleep in the car.

"I had to take a quilt and pillow out of the hotel and put the seats down in the car [to sleep there]. If I'd wanted to do that we'd have come up with a tent.

"None of us are getting any sleep at all, we're just tossing and turning and everyone's arguing because we're all so tired and miserable – it's causing chaos.

"Thinking I have to do this until next Sunday – I feel like crying – but there's nowhere else we can go in the vicinity.
"We can't work properly, we're dead on our feet.

"When you're that sleep deprived you don't know whether to laugh or cry."

Kate says Premier Inn won't address the issue until they have checked out.

She runs an outdoor and garden accessories company with husband John and is attending the flower show for work purposes so needed to stay near to the event.

But she said the heat in their room was an issue since they checked in and they couldn't even enjoy any respite in the bathroom due to the heat the spotlights were throwing out.

Overwhelmed by the high temperatures Kate took a thermometer, one of the items for sale at the show, back to the hotel room and claimed the mercury nudged 89 degrees.

Tired after their 12-hour shifts at the show, the family are forced to sit, and even shower, in the dark in a bid to keep the rooms as cool as possible.

Kate continued: "The bathroom's hot because of the lights. We've had to sit in the dark with all the lights off because as soon as you put all the lights on, in that enclosed room, it gets hot.

"My son even had a shower with the lights off because the temperature rises quite drastically because of all those spotlights in the ceiling.

"As soon as you put the key card in to put the lights on you can feel the temperature going up so we just sit in the dark.

"It doesn't get dark until later but it's still not ideal."

When Kate went to reception to see if it was possible to open the windows any further they were told by apologetic staff that wasn't possible and were issued a fan, which only moved the hot air around the room.

Kate said: "There's no air con at the hotel and the fan they gave us is useless.

"Their 'goodnight guarantee' is a joke, guest relations say they won't address the issue until we've checked out, which is absolutely ludicrous.

"That's no good to me when I can't sleep during my stay. They just don't care, it's a nightmare.

"The customer service has been really woeful. When I phoned them up they said 'we cant do anything until you've finished your stay'.

Kate complained several times at reception and through guest relations since checking in and, frustrated at the lack of response, posted on the company's Facebook page.

Kate wrote: "Have been trying to complain via your guest resources line for 5 hours – keeps you on hold for 25 mins then terminated the call.

"Room temperature is almost 90 degrees and I'm having to leave this hotel as none of us have slept for two nights and we are up here to work.

"I actually slept in our car between 2.30-4am this morning!! Absolutely ridiculous and the worst customer service I have come across in a long time."

Her post was met with criticism by some who claimed she was being a 'drama queen' and likened her complaint to an episode of Alan Partridge.

Jo Wilcox wrote: "Talk about being a drama queen. Plug the fan in, have some water to hand. Several solutions than looking for pity about sleeping in the boot of your car you absolute melt."

Olga Walton commented: "Out of all possible solutions, this one is the most stupid. Calm down, or you going to overreact."

Joe Chandler said: "Sounds like an episode of Alan Partridge."