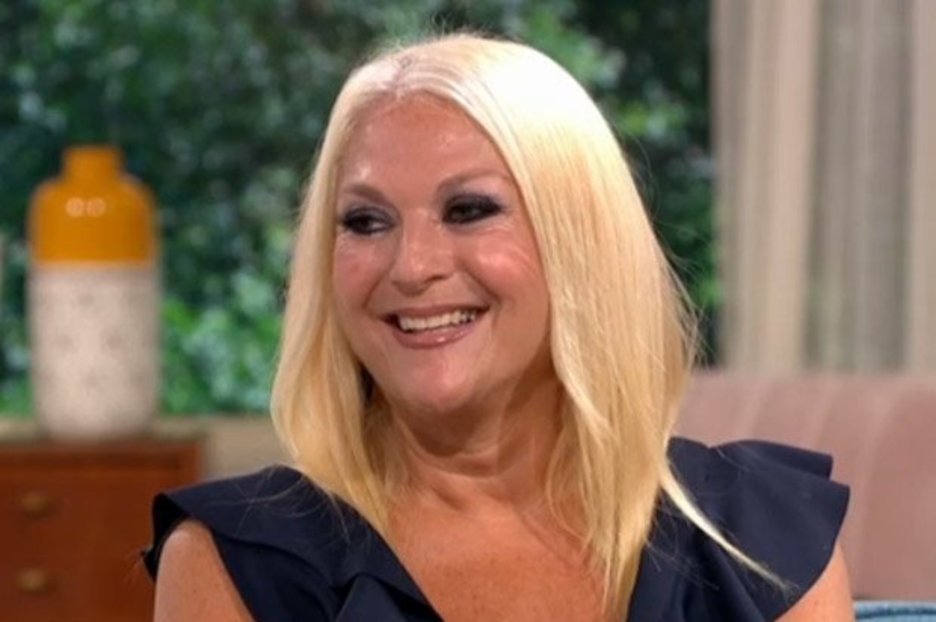 She sat on the famous sofa with Real Housewives of Cheshire’s Dawn and Taylor Ward, as well as today’s hosts Ben Shephard and Rochelle Humes.

While Taylor is an influencer and uses Instagram as her full-time job, Vanessa has no desire to be on social media.

She said: “I have an £8 phone, I’ve never sent an email, received one, Googled.

Ben jumped in in disbelief, saying: “Oh come on, I don’t believe that for a second. There’s certain things I can believe – but not that!”

Vanessa explained: “It’s true! I always think if I got online I’d be the person showing my bosom to some fellow in Dagenham, so I just can’t risk it.”

Ben noted: “I think there’s a difference from watching it and actually doing it though, Vanessa.”

But she went on: “I’ve led a sheltered life. 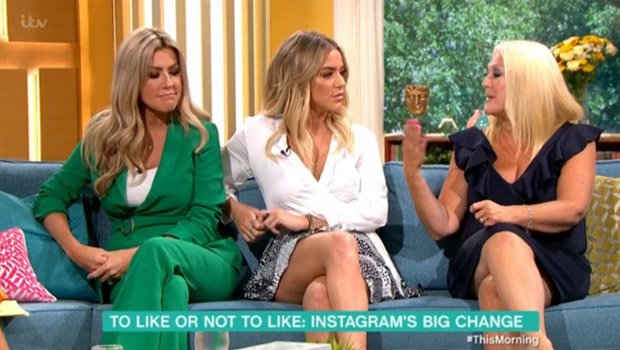 “I can’t help thinking everyone in life is so much better without it, with a simple £8 non-smartphone – you don’t Google, you don’t Insta, you don’t send messages, you just live.”

During the debate, Dawn and Taylor defended the like feature on Instagram, saying it was important for those who use the platform for work. 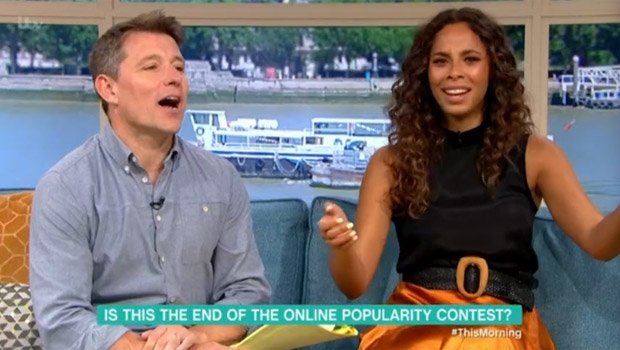 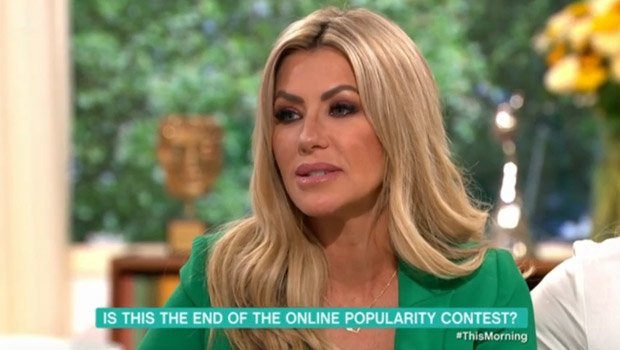 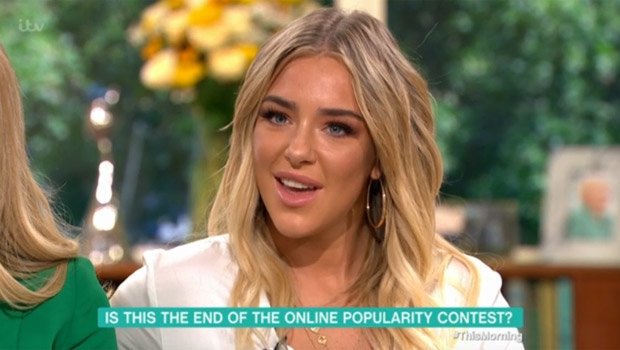 “People need to hone more in on the trolling. A like is a positive thing.”

This Morning airs weekdays at 10.30am on ITV.