Jesse Metcalfe, who played sexy gardener John Rowland on “Desperate Housewives,” revealed he felt pressure to stay fit for the role that often saw him showing off his fit physique.

“Being a sex symbol is very much about the roles that you play and my roles put me up on a pedestal,” he told Vice’s i-D magazine. “But my appearance was also criticized and picked apart by a lot of people in the media. Having your shirt off in every episode of Housewives brought a lot of pressure.”

“You have to stay in the best shape you can and then between projects, everyone expects you to stay in that shape 24/7, 365,” the 43-year-old actor continued. “That’s not realistic. That’s why paparazzi catch actors between projects looking ‘out of shape’ — they’re taking time off and that includes the gym.” 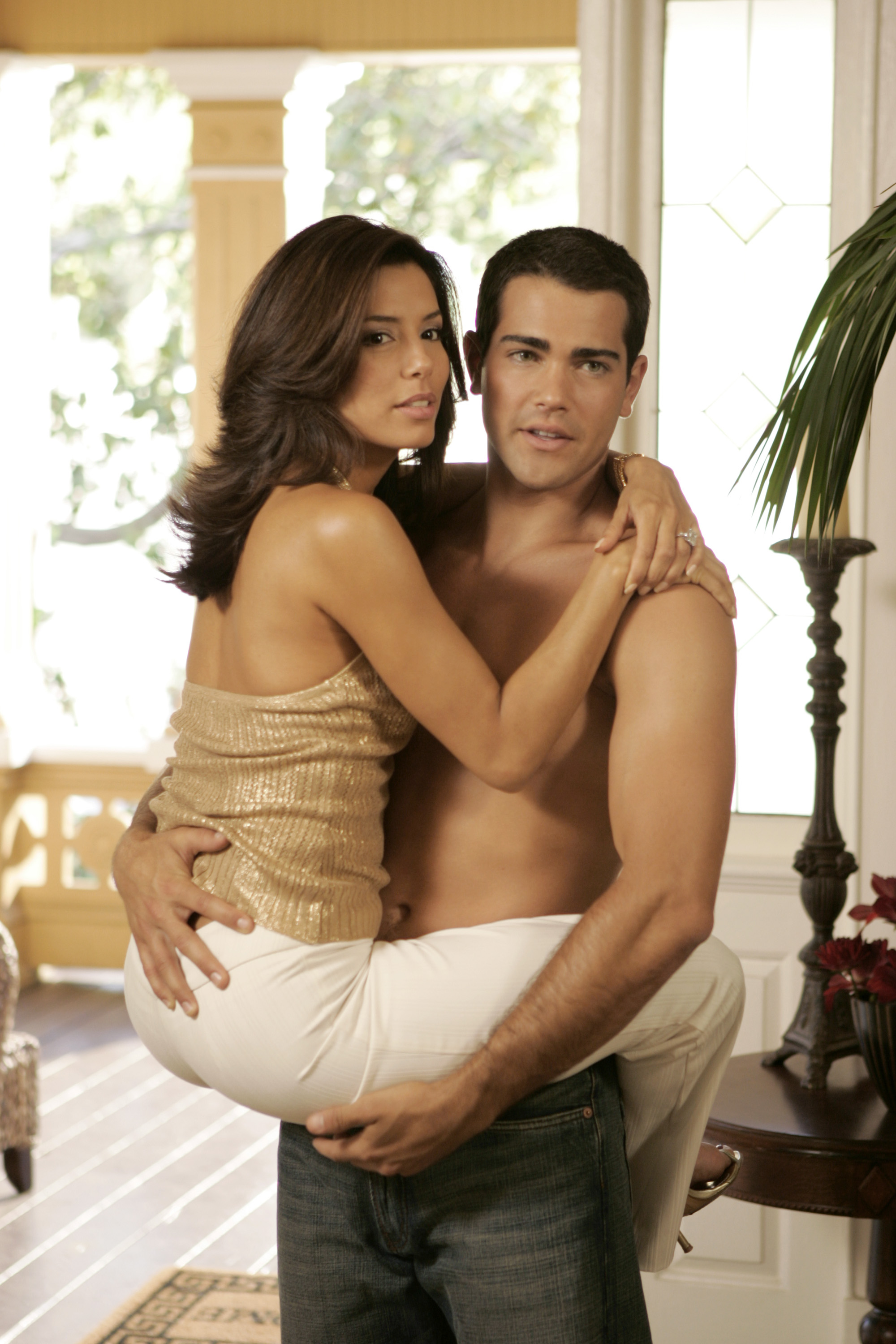 Metcalfe also admitted that he felt “definitely caged” by his casting in “Desperate Housewives,” in which his character carried on a torrid affair Eva Longoria’s character Gabrielle Solis.

“The industry tends to think if you look a certain way that’s all you have to offer,” he said. “The best thing I could’ve done at that time was be patient, which I was not, “he explained. “I did a string of indie films that didn’t work and should’ve kept my nose clean, so to speak. Between jobs, I just didn’t know what to do with myself.” 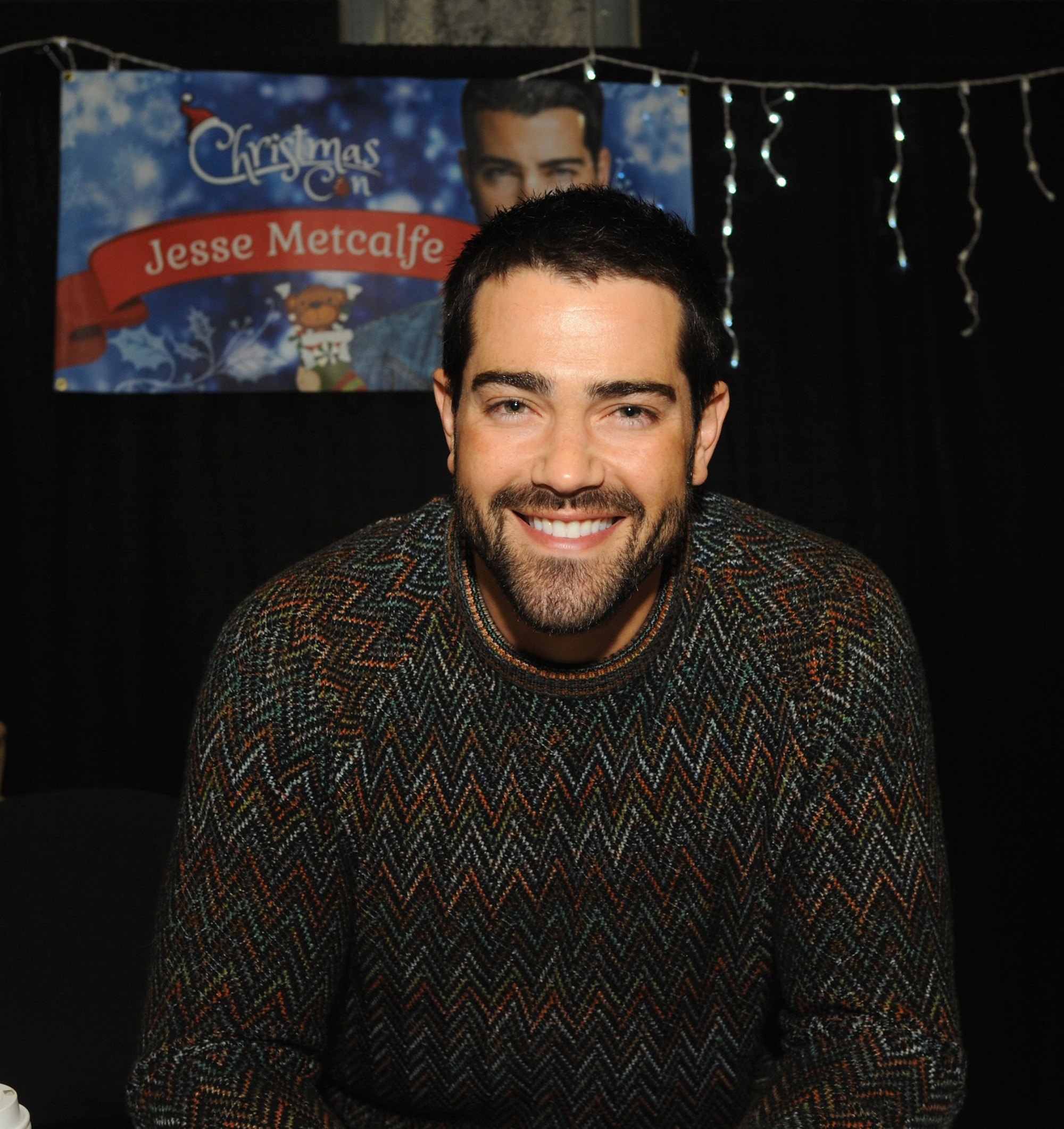 In 2007, the “John Tucker Must Die” star entered rehab for alcoholism. The following year he hosted the World Music Awards in Monaco and at an afterparty fell thirty feet to the ground from a second-story balcony. Luckily he avoided serious injury.