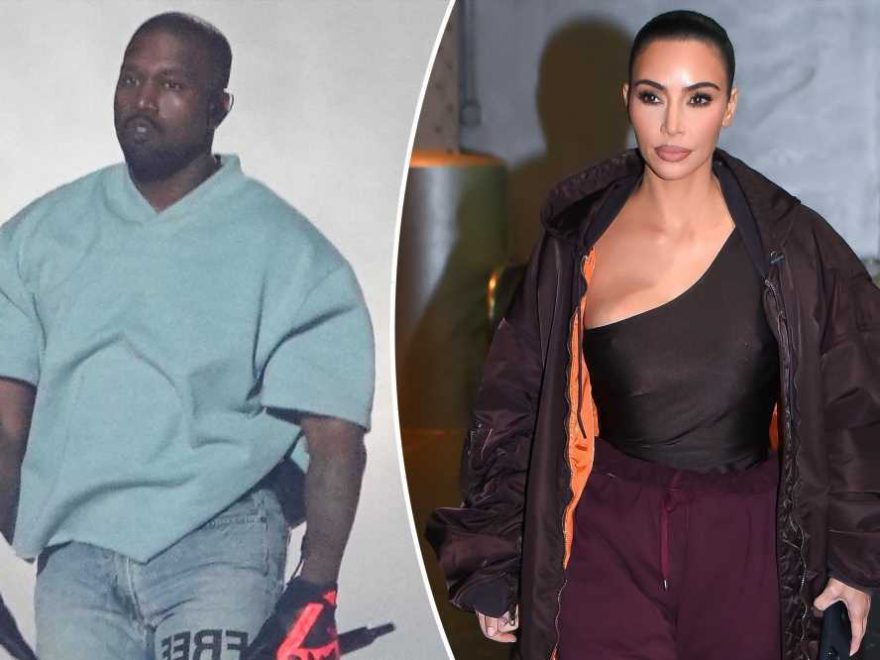 How could she be so heartless?

Kim Kardashian filed documents to become legally single one day after her estranged husband Kanye West awkwardly begged for her to “run back” to him.

TMZ reports that the 41-year-old mother of four filed the paperwork Friday afternoon, which if signed by a judge, will separate issues of child custody and property from marital status.

Kim — who filed for divorce in February — is also looking to restore her maiden name and officially drop the “West” surname she currently shares with Kanye and their children, North, 8, Saint, 6, Chicago, 3, and Psalm, 2.

Kardashian made the move shortly after her soon-to-be ex-husband publicly professed his love for her on Thursday night’s Free Larry Hoover Benefit Concert, co-headlined by former foe, Drake. 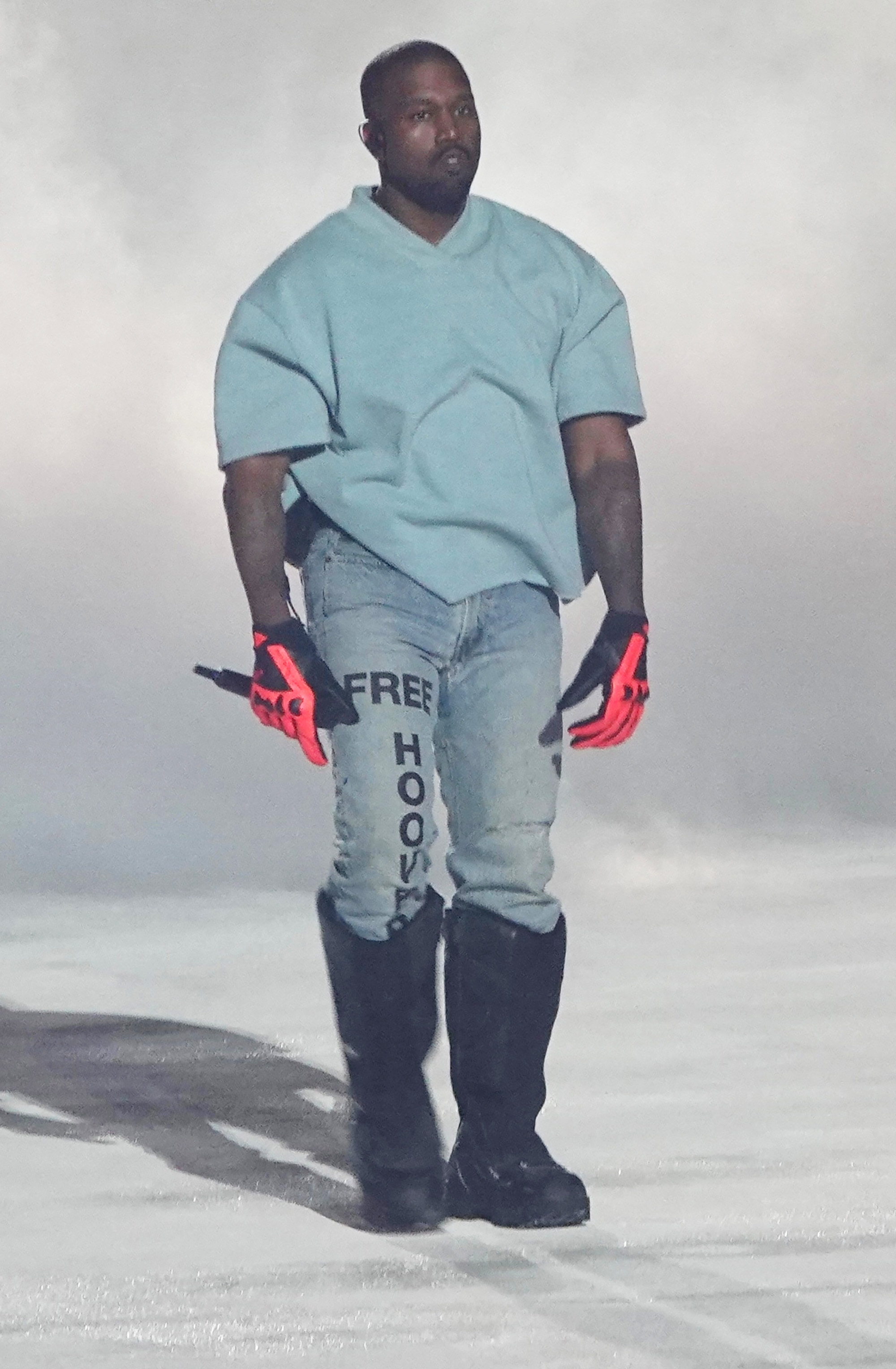 “I need you to run right back to me, more specifically Kimberly,” the artist, now known as “Ye” ad libbed during a performance of his song “Runaway.” 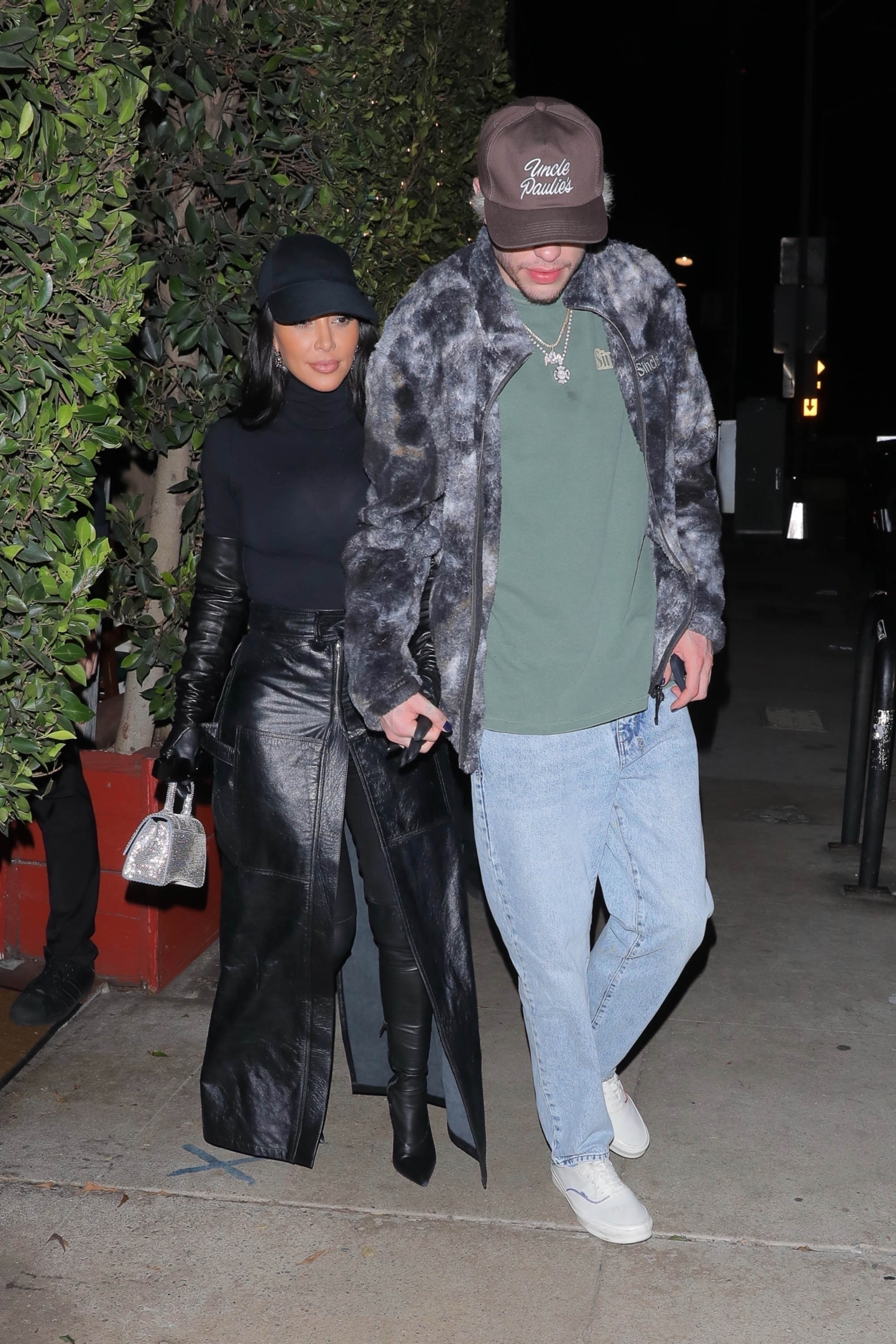 The couple were first spotted holding hands on a ride at Knott’s Scary Farm in Southern California on Oct. 29, shortly after her “SNL” hosting gig — where the pair shared a kiss during a sketch.

“She’s acting like a teenager,” a source told Page Six at the time. “She’s constantly giggling. Pete has made her feel like the clock has moved 20 years back. She seems happy.”

Page Six also exclusively revealed that West has been dating model Vinetria, attending their first public event together last month. It’s unclear whether the two are still together given West’s most recent attempt to reconcile.

This isn’t the first time ‘Ye has attempted to win back the mother of his children, as he admitted to making marital mistakes during a pre-Thanksgiving rant on skid row.

On Thanksgiving Day, he shared a lengthy public prayer where he said, “All I think about every day is how I get my family back together and how I heal the pain that I’ve caused. I take accountability for my actions.”

He also shared a photo of the couple kissing during happier times.

Reps for Kardashian and West have not immediately returned our request for comment.