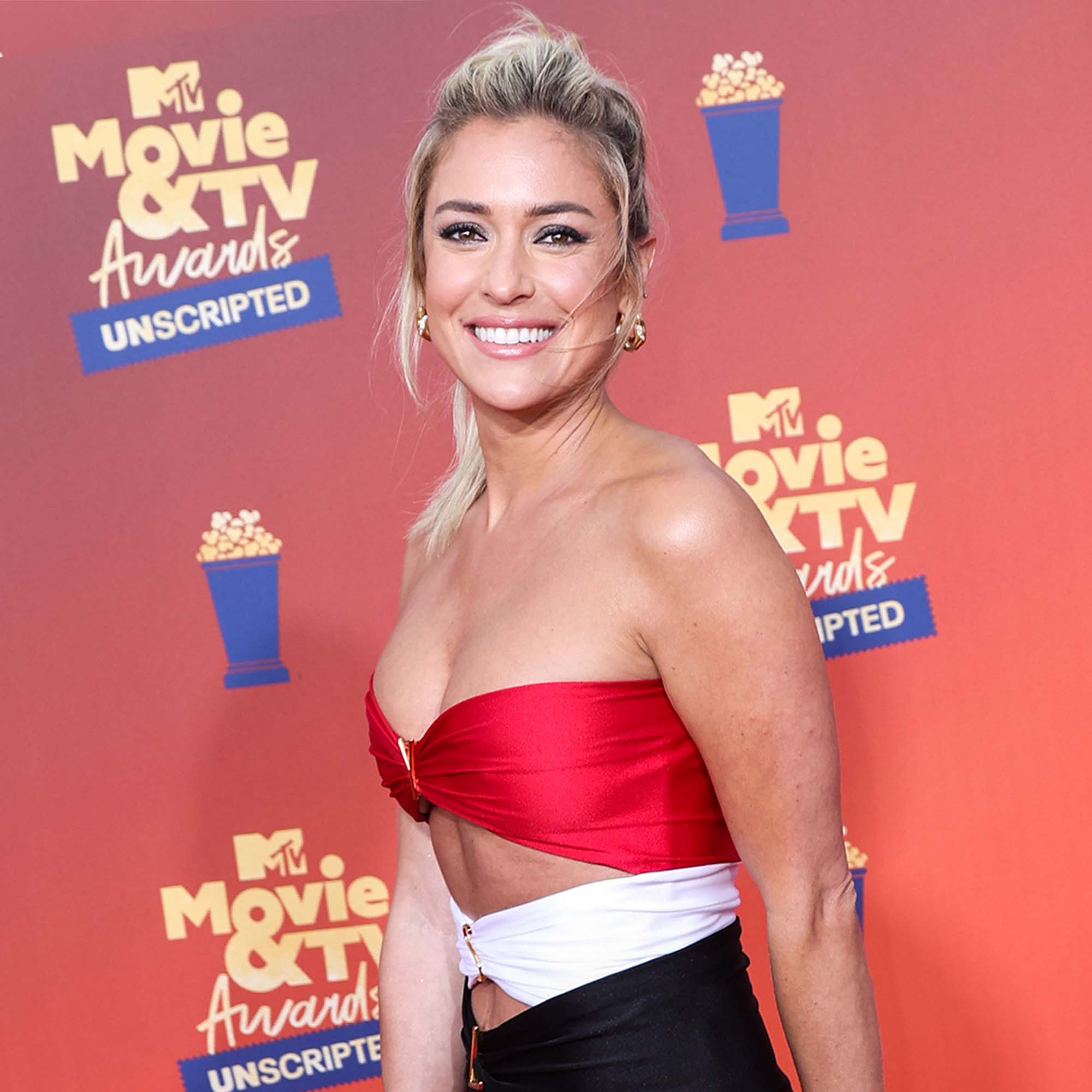 Not settling! Kristin Cavallari dished on how she uses her DMs to date — and how many men she’s romanced — following Jay Cutler split.

Kristin Cavallari Through the Years: From ‘Laguna Beach’ to Mother of 3

“People have set me up. Mutual friends,” the 35-year-old star revealed on the Tuesday, July 19, episode of the “Not Skinny, But Not Fat” podcast. “My DMs have essentially been my dating app.”

The Uncommon James founder confessed: “I’m only going to go for the verified [accounts]. I can’t filter through all of my DMs but I can see those blue checkmarks, honey.”

Everything Kristin Cavallari, Jay Cutler Said About Getting Back Into Dating

Cavallari, who announced her split from Cutler, 39, in April 2020, noted that while she goes searching for verified Instagram users, it doesn’t mean she wants to date a celebrity.

“I prefer someone to not be [famous]. I really, in my head, my ideal man is a businessman who no one knows,” the Hills alum explained. “I don’t like people that often. I have gone on a date with a businessman in Nashville. I’m pretty picky, I guess. But I’m not going to settle, I’m going to stay picky.”

The True Roots author — who shares sons Camden, 9, and Jaxon, 8, and daughter Saylor, 6, with the former quarterback — has been somewhat quiet about her love life since filing for divorce two years ago.

In fact, Cavallari revealed on Thursday that while her brief romance with Jeff Dye made headlines in late 2020, he wasn’t her first relationship post-split.

“I’ve been pretty able to keep things on the DL lately, which is nice,” she told listeners. “I dated someone right away after Jay for about five, six months. I dated Jeff for five or six months right after that other guy. Then I didn’t date at all for a while.”

Cavallari called the 39-year-old comedian the “perfect guy” to date after Cutler, noting he was “funny and so sweet” to her. Us Weekly confirmed in March 2021 that the pair parted ways after five months.

The Balancing in High Heels author added that she’s been “actively dating” since March while living in Nashville with her little ones. “I was dating someone for a couple of months, but I continued to go on other dates,” she explained. “I’ve been on quite a few dates.”

Despite dipping her toe back into the dating world, Cavallari confirmed that she’s still single. That means that no, she is not romantically involved with her high school sweetheart Stephen Colletti, even though they are cohosting the “Back to the Beach” podcast.

When asked whether the former Laguna Beach couple still had a spark, Cavallari said, “No.” She did, however, sing his praises, saying, “I have so much love for him and I always will. He was my first real love. It was such a sweet, sweet love, but no. No, I love him.”