EXCLUSIVE: Organizers of Whiplash in Concert said Thursday that the live concert series will have its world premiere October 28 at Boston’s Orpheum Theatre. In the concert, the film’s Oscar-winning composer Justin Hurwitz will conduct an 18-piece jazz big band ensemble that will play Hurwitz’s score live accompanying the 2014 Damien Chazelle film.

The pic was nominated for five Oscars including Best Picture and won three including for star JK Simmons. It was the first of several collaborations between Hurwitz and Chazelle; Hurwitz won two Oscars for the score and original song for Chazelle’s La La Land in 2017. 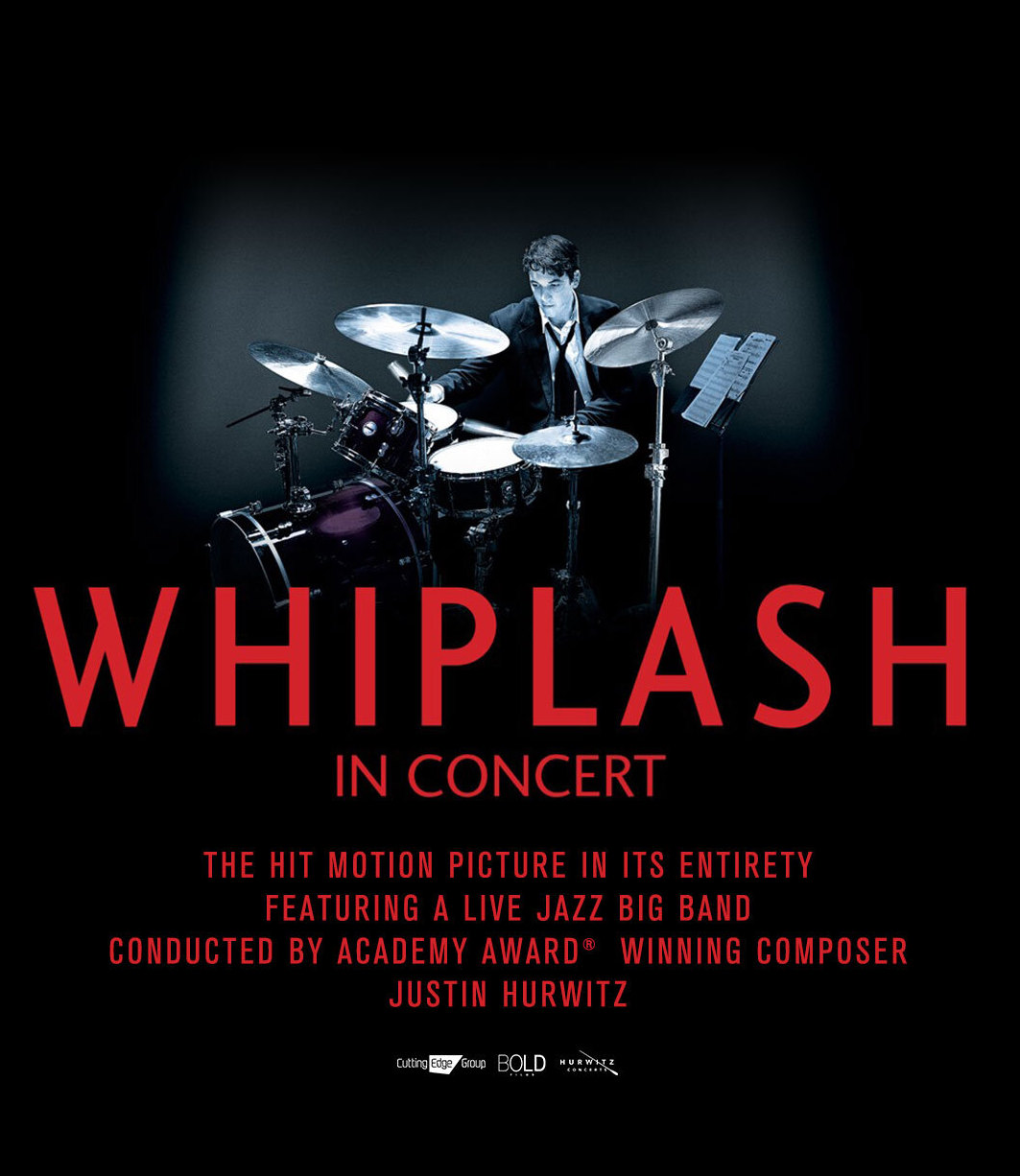 Whiplash centers on a promising young drummer (Miles Teller) who enrolls at a music conservatory where he encounters a cut-throat instructor (Simmons), with their intense relationship punctuated by Hurwitz’s diverse score and soundtrack.

“It’s going to be a thrill and a high-wire act to perform all of the jazz big band and incredible drum solos in sync with the movie,” said Hurwitz. “Also, I just love this movie, have been very affected by the movie, and am excited for people to revisit Damien’s brilliant writing and directing on a big screen.”

The concert series is a co-production between Cutting Edge Group and Hurwitz Concerts in association with Bold Films, the latter the film’s producer. After Boston, the concert will play several dates including in Toronto on October 30, with a festival premiere in Seoul scheduled for November. Tickets go on sale Friday here.

Hurwitz, repped by CAA, is currently in a legal battle with his former agency WME stemming from a La La Land live touring version of his music. That case, which alleges that Hurwitz was scammed by his own reps out of big conducting fees and more so WME could “secure the license for the tour of La La Land in Concert – only to self-deal by competing directly against Hurwitz for the profits from the tour,” is set to go to trial next May unless a settlement is reached.

Not Everything Is In-Person As Confab Returns; Panels, Trailers & More From San Diego 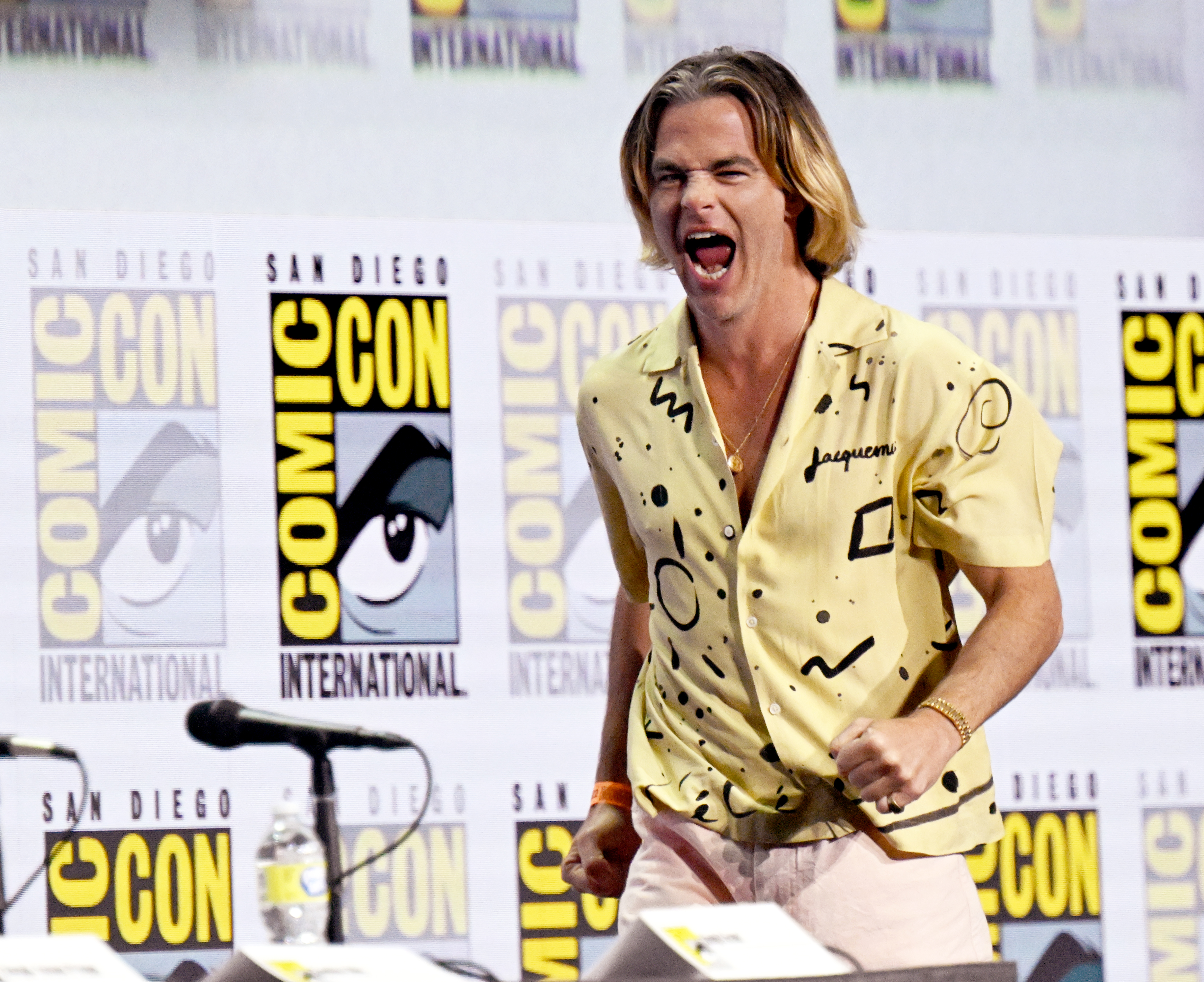 Panel Hearings Are Riveting TV But A Rarity That Might Not Be Repeated; How To Watch 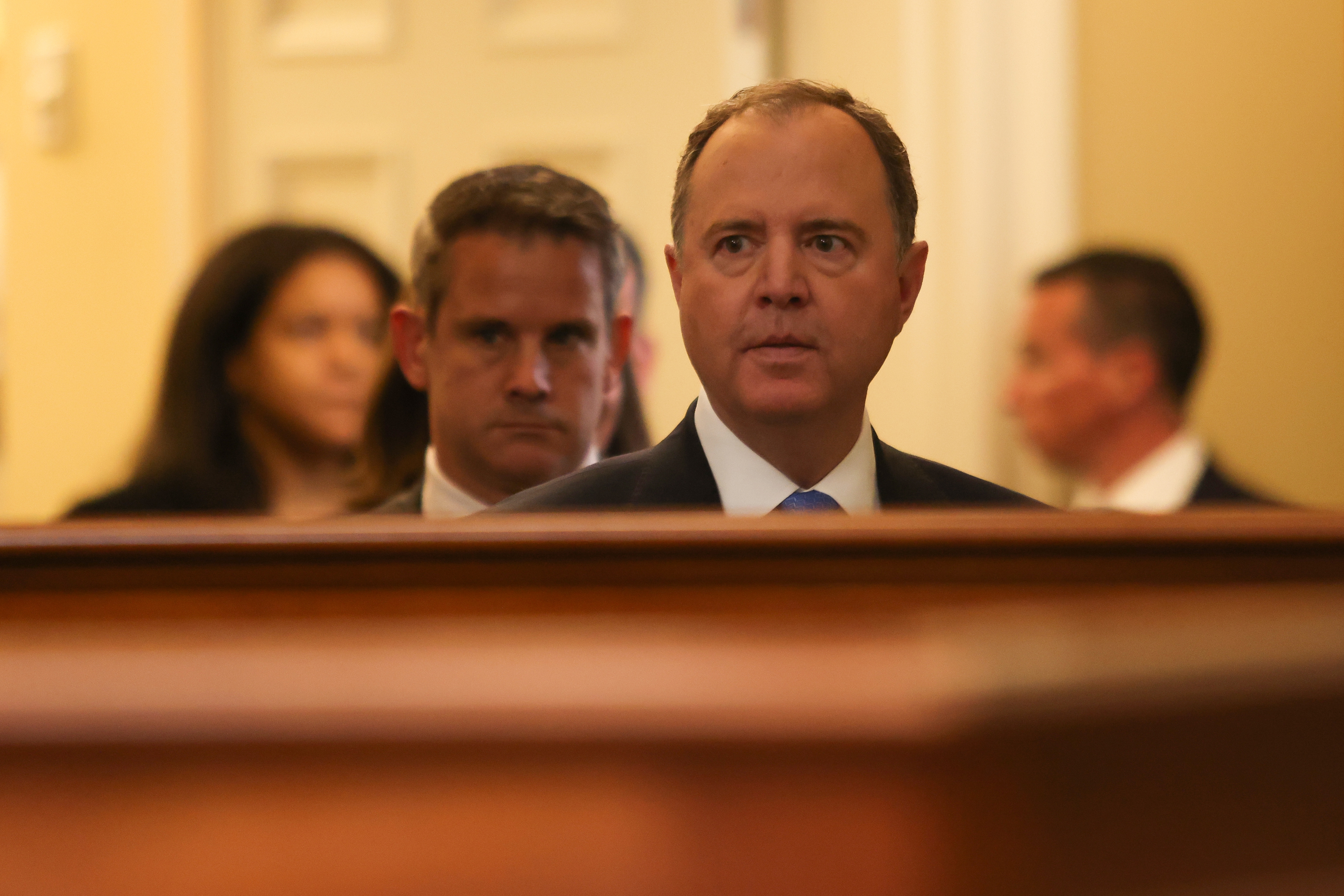 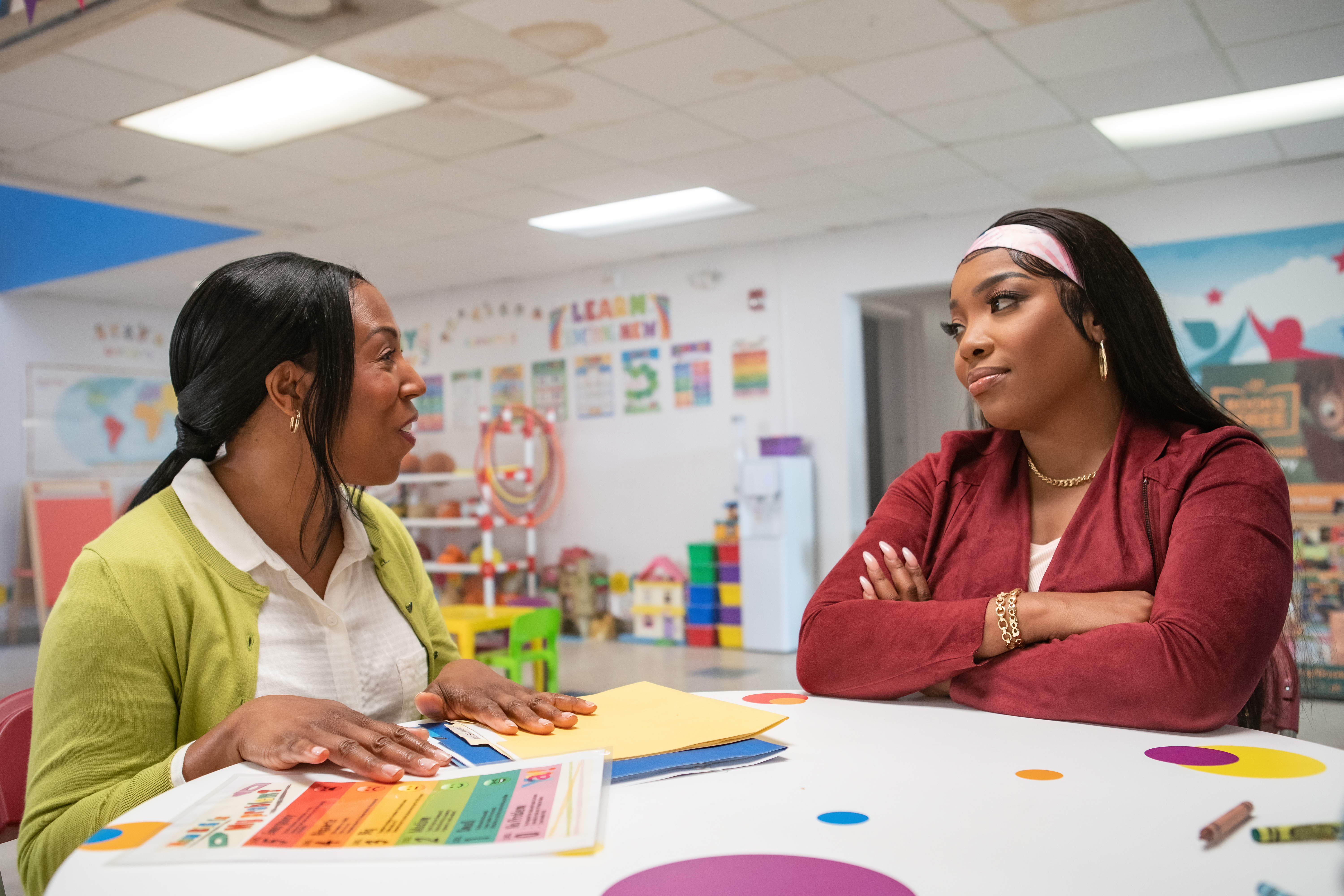