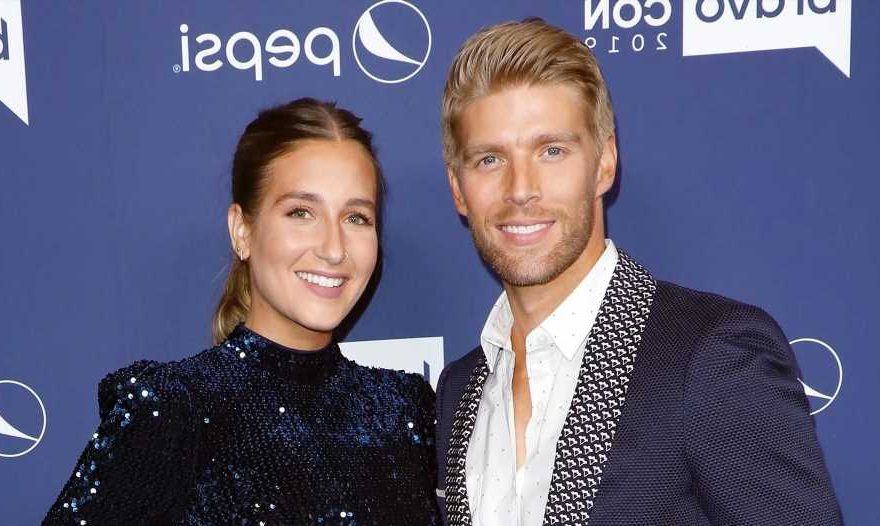 Happily ever after! After having to postpone their wedding ceremony due to the coronavirus pandemic, Kyle Cooke and Amanda Batula are now husband and wife — and sharing all the details about their special day.

Celebrity Weddings of 2021: See Which Stars Tied the Knot

For Cooke, 39, getting to see Batula, 30, finally walk down the aisle to him was a highlight of the ceremony.

“It was like goosebumps. I was like a ball of nerves, but in that moment, everything was perfect,” he exclusively told Us Weekly in a joint interview about their upcoming series, Winter House. “It’s exactly how you want it to feel. And I was certainly teary-eyed, several times during the ceremony, but I managed to pull through.”

Batula also found herself holding back tears during the emotional ceremony. 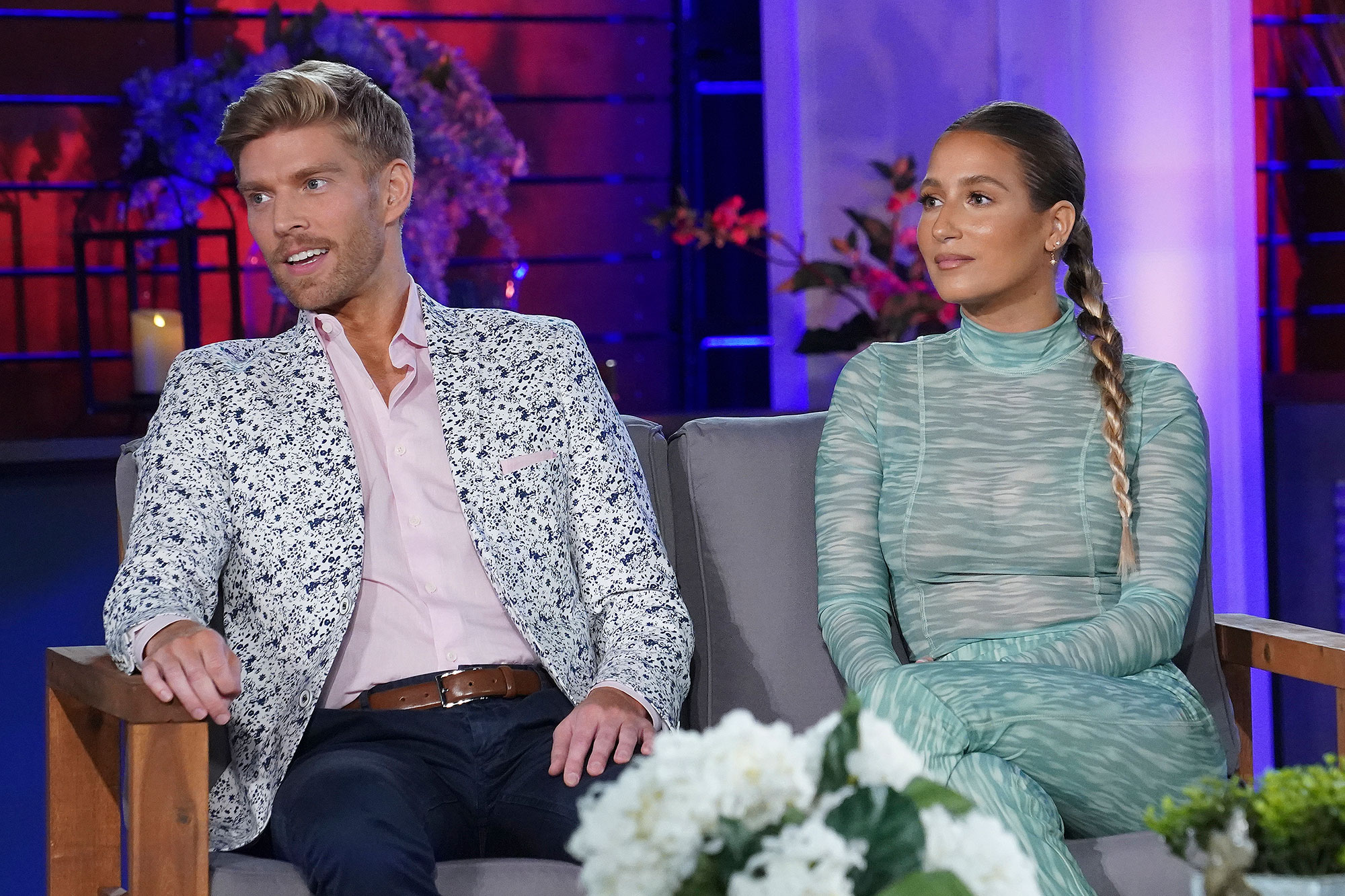 “There were a lot of tears also leading up to the wedding, just like emotions and stress and breakdowns for no reason,” she noted to Us. “I definitely cried randomly [while] writing my vows. I just, like, all of a sudden started crying.”

The couple, who originally got engaged in the summer of 2018, admitted that the day got even more fun as everyone started to drink.

“I think everyone was very, very, very excited to be together,” the New Jersey native shared. “Instead of everyone going to the designated area we had before the ceremony, everyone kind of went right to the bar and started early.”

From ‘Housewives’ to ‘Hills,’ Relive the Biggest Reality TV Feuds

Cooke confirmed that their guests were enjoying “copious amounts of alcohol” as they celebrated their nuptials.

“It was at a point where people just had full bottles of wine and spirits just on their tables during the reception,” he said, before Batula joked, “During dinner instead of the staff pouring you glasses of wine, they were just putting down bottles of wine on our table and it was like a free for all.”

Although their wedding is over, the pair are looking forward to eventually planning a honeymoon after going “right back to work” following the ceremony. 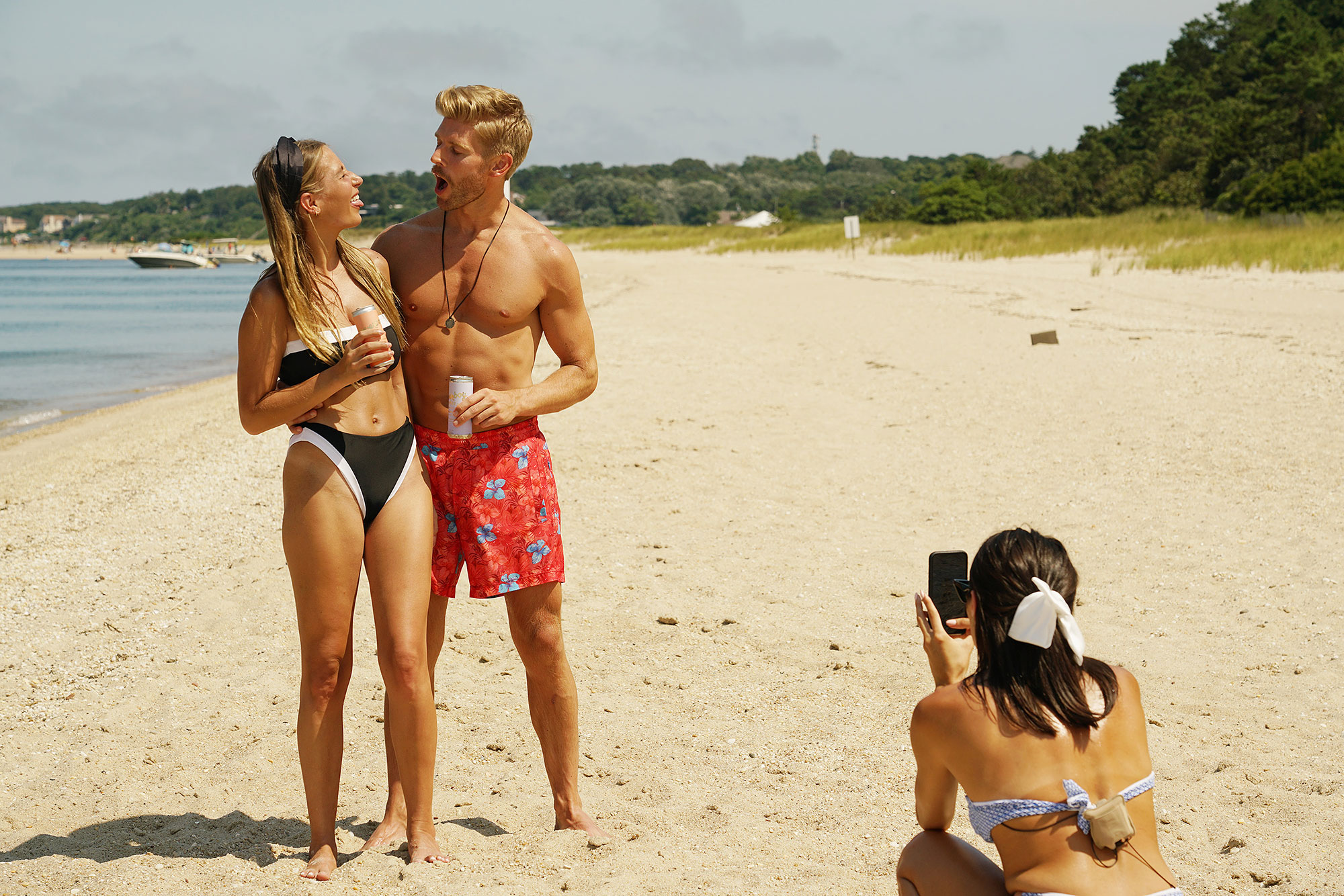 “I let my passport expire and we didn’t go on a honeymoon,” the Loverboy founder revealed to Us. Batula added that they “spent the first two days as a newly married couple on the couch at my parents’ house.”

One person who didn’t make an appearance at their September nuptials was their former Summer House costar Hannah Berner. Cooke explained that the “ship has sailed” in terms of a reconciliation with their ex castmate, while Batula shared that she hasn’t heard anything from the comedian, 30, since before her wedding day.

Everything We Know About Bravo’s ‘Winter House’

The tumultuous relationship between the trio started during season 5 of the Bravo series. In March, Berner admitted on Watch What Happens Live With Andy Cohen she was “cool with it” if she didn’t receive a wedding invitation.

Two months later, Batula told Us that she wasn’t sure where her friendship with Berner stands anymore. 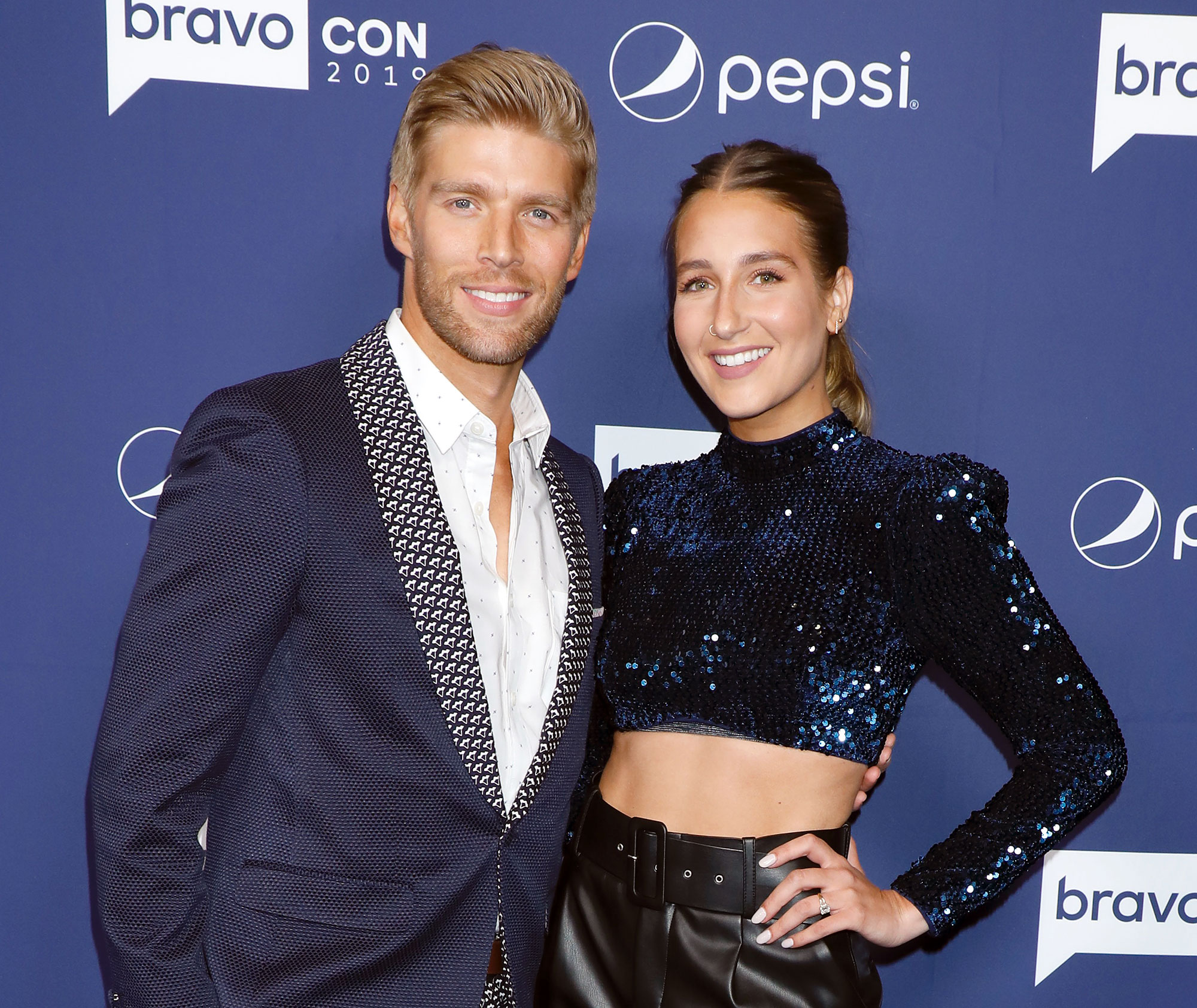 “At this point, I’m more sad about, like, where our relationship has gone vs her being there or not,” she told Us at the time. “It’s our wedding day and we just want to be surrounded by, like, happiness and positivity. So, it’s not really going to make an impact. … I’m more upset about where things have gone and how they’ve gotten here.”