Maitland Ward: It felt like Dylan Neal was ‘grooming’ me on ‘Bold and the Beautiful’

“Trina [McGee] … supported me in the beginning,” the actress claimed on Monday’s episode of the “Skinny Confidential Him & Her” podcast.

In addition to McGee, who played Angela Moore on the ABC sitcom, Will Freidle has also “contacted” Ward.

“[He] says he supports me, but won’t watch anything that I do,” the model, 45, alleged of the actor who played Eric Matthews on the show — and again on “Girl Meets World” spin-off.

She noted that show creator Michael Jacobs has also given his support.

“But the rest, I have not heard from them,” Ward, who played Rachel McGuire for seven seasons, added. “I haven’t heard like, ‘Oh, you’re terrible.’

“But I kind of felt like I was just gone from them. Like, ‘We don’t want anything to do with you anymore.’” 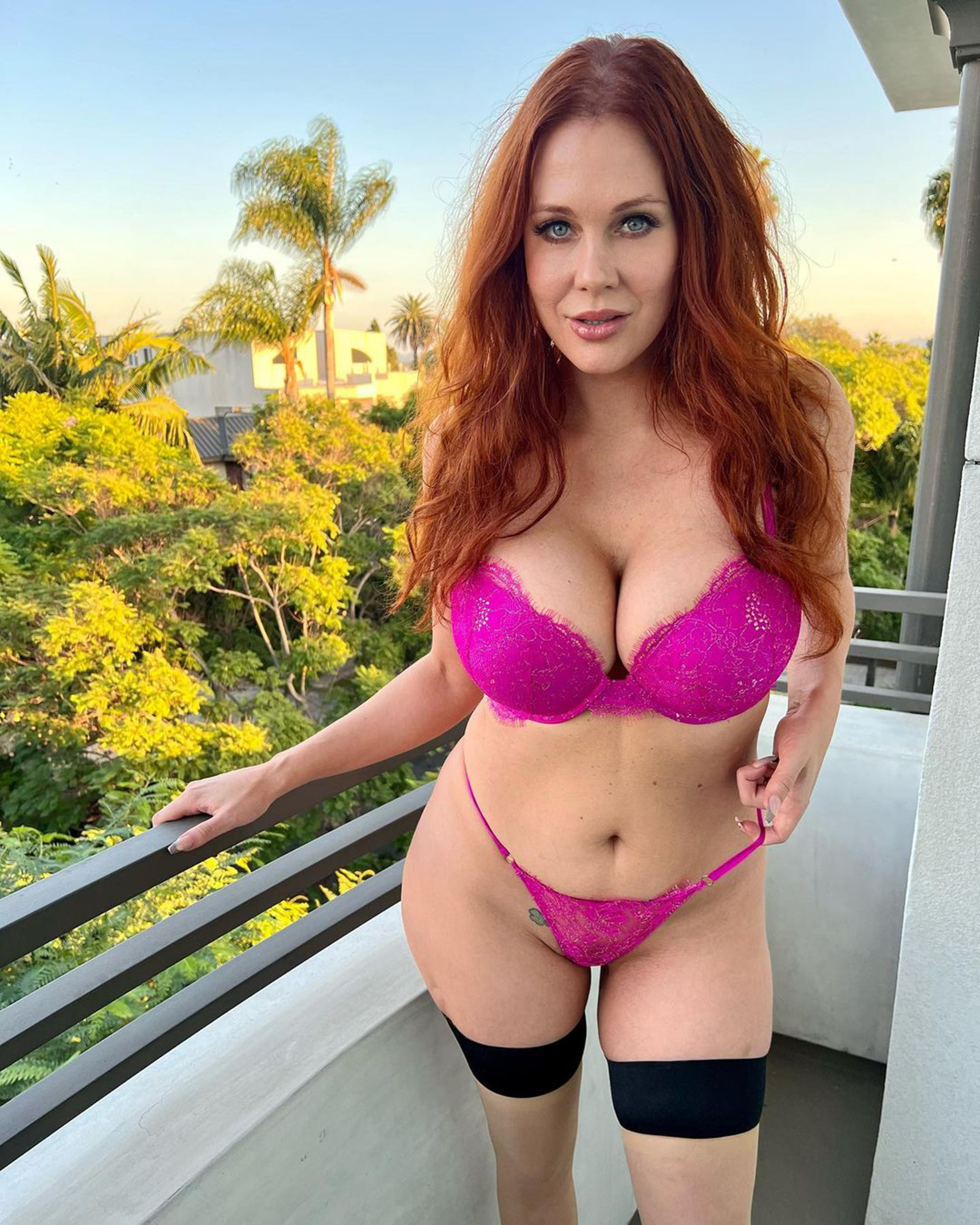 “Danielle didn’t speak to me at all, which I thought was odd,” the “Bold and the Beautiful” alum claimed at the time. “She barely acknowledged that I was even there.” 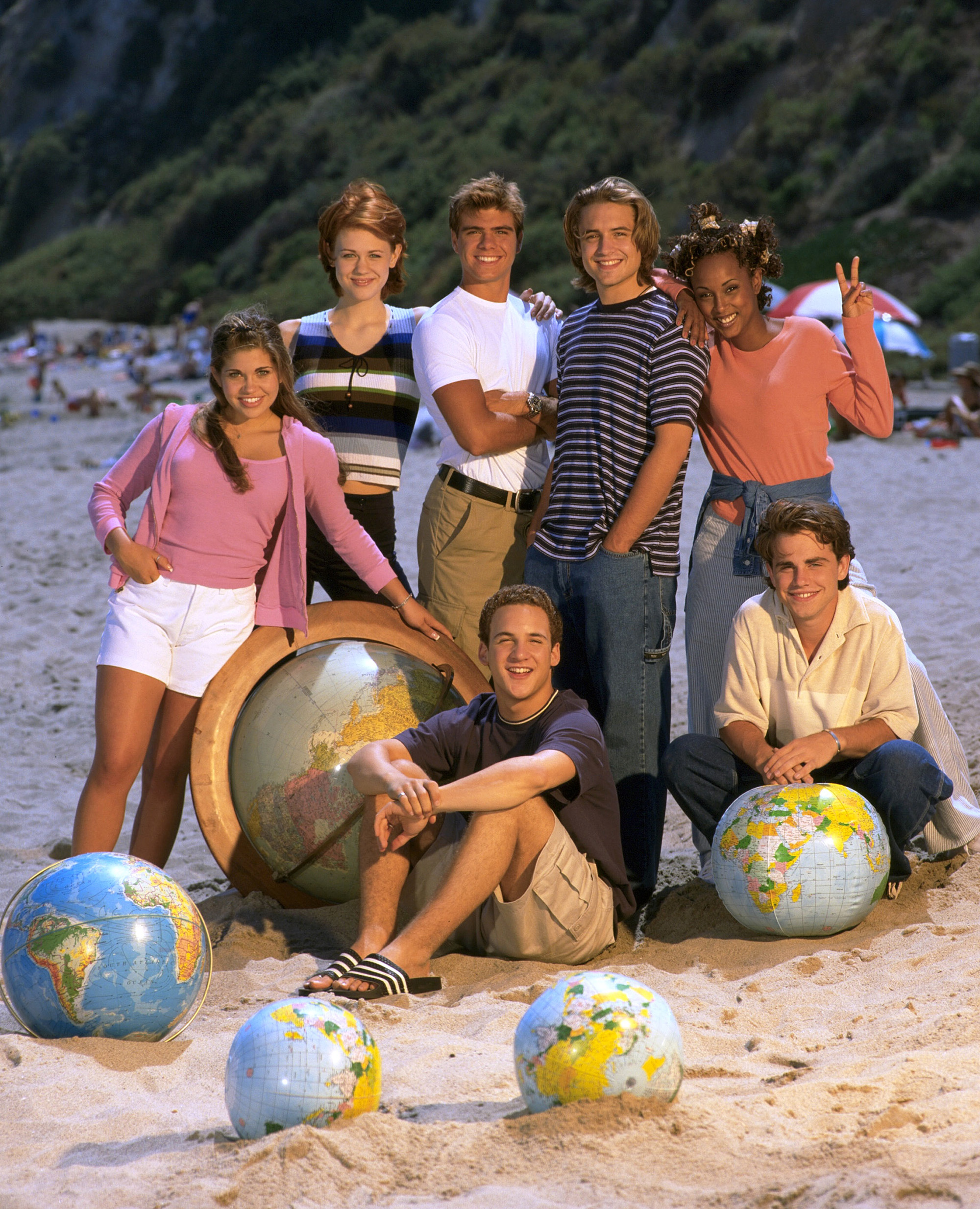 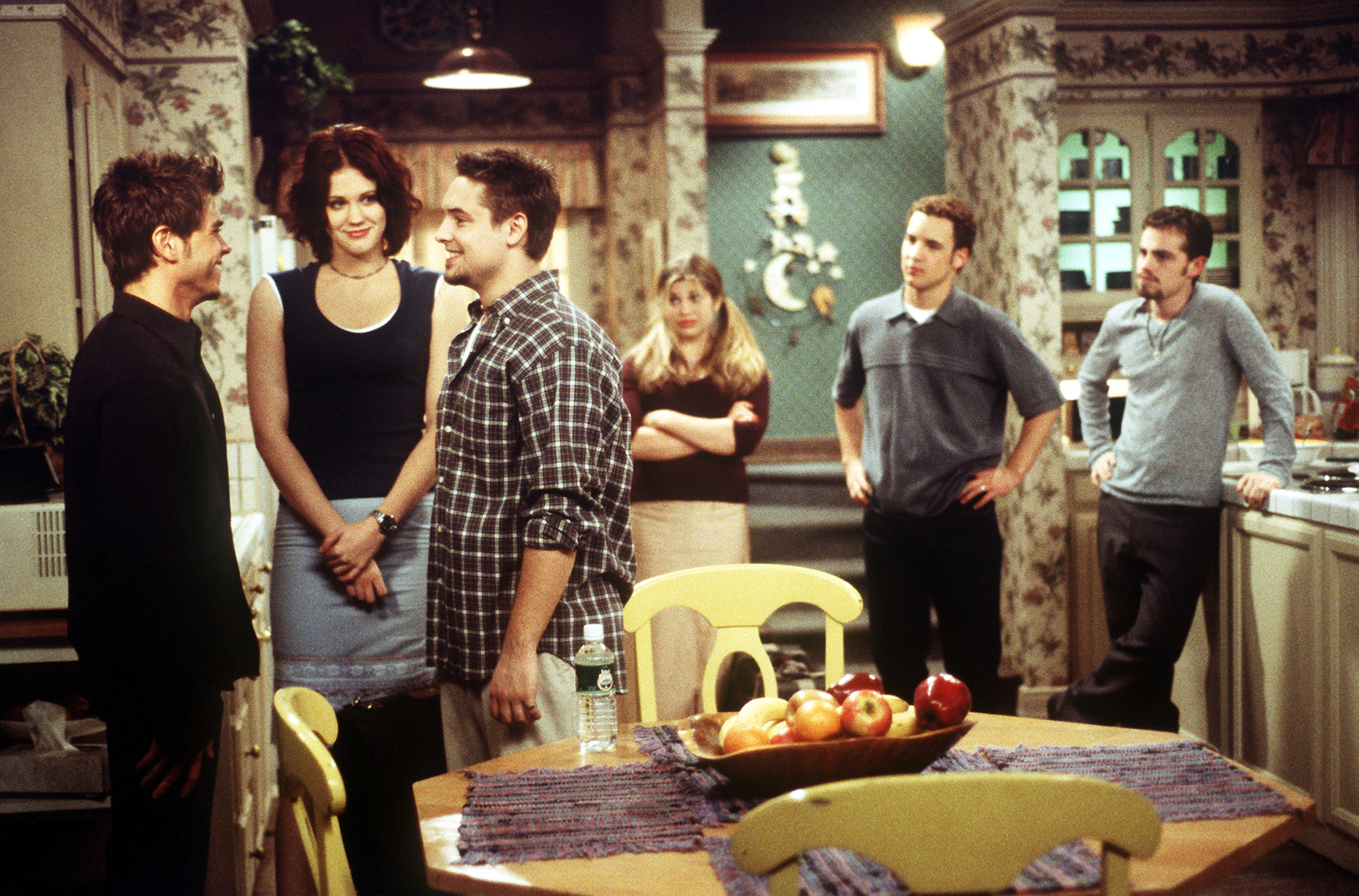 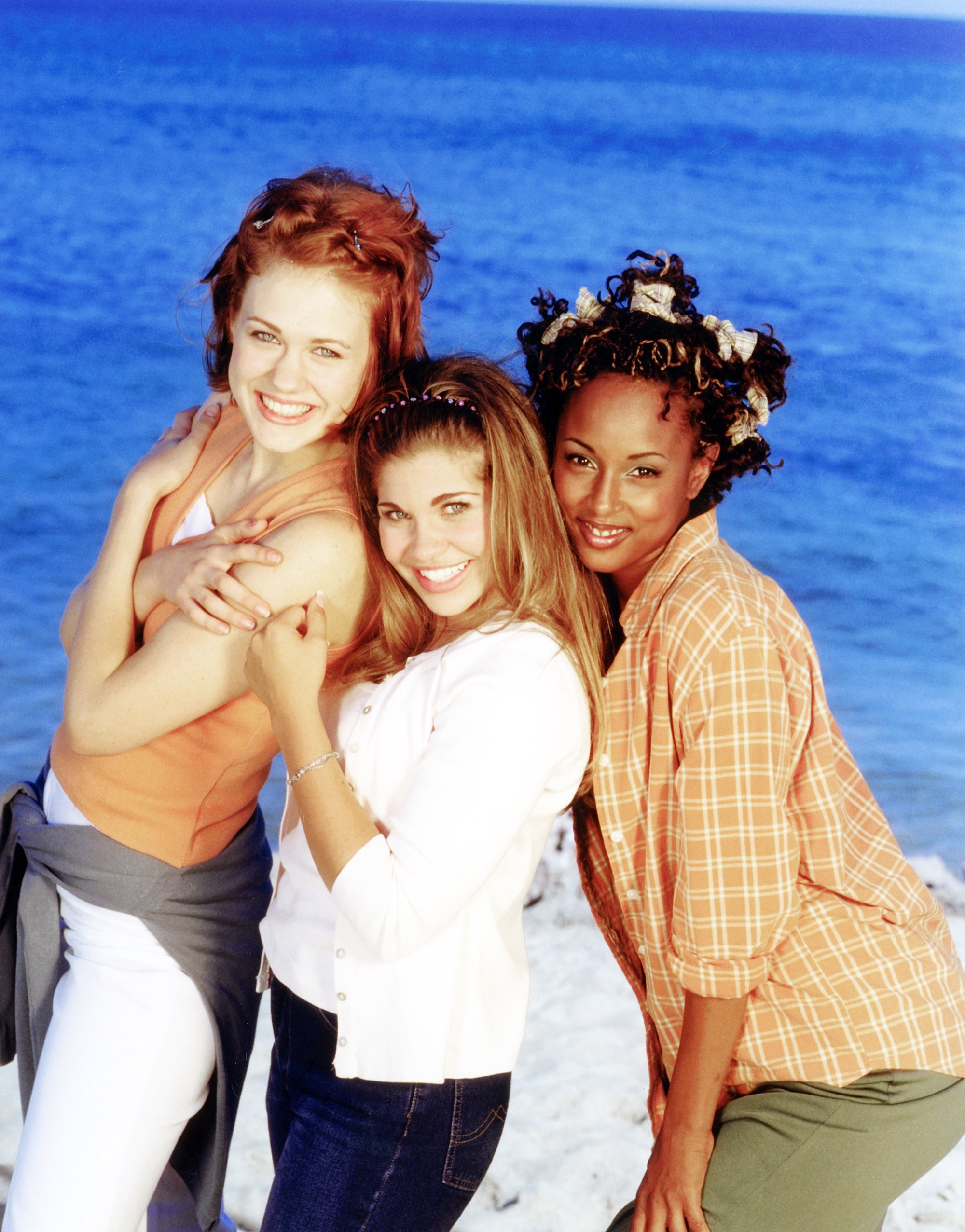 Nick Cave says 'Blonde' is his favorite film 'of all time'