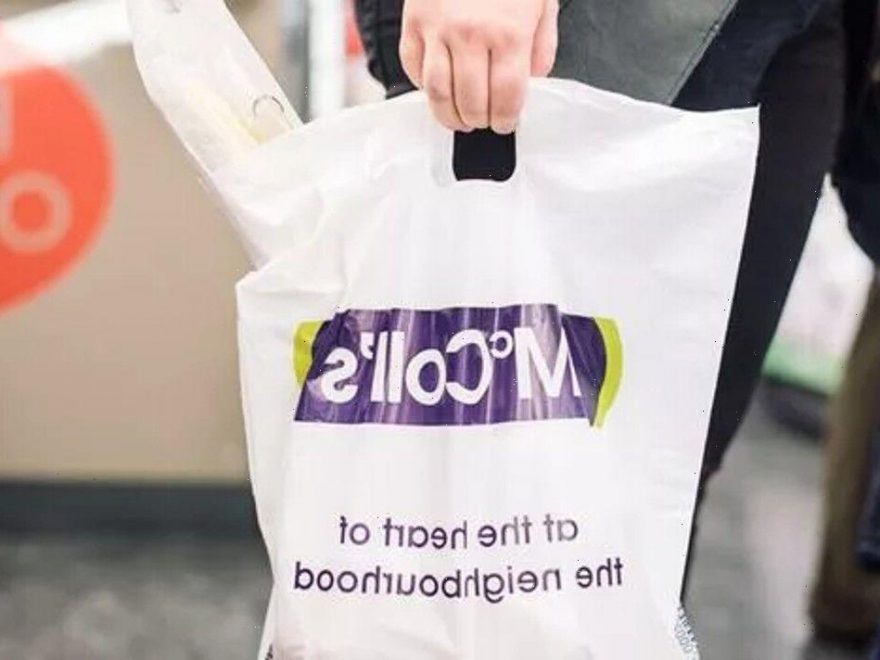 It was announced last week that McColl’s had collapsed and would fall into administration today, May 9. Now, supermarket giant Morrisons has reportedly bought the convenience store chain – beating the owners of Asda, who were also potential buyers.

Morrisons will be buying McColl’s, with its bid due to be announced soon.

The supermarket won the bidding race, despite EG Group having also put an offer in, according to Sky News.

EG Group is the petrol forecourts operator by the Blackburn-based Issa Brothers, who also own Asda.

McColl’s faced administration last week as it was announced all of its stores would be closing.

This was due to the struggling convenience store’s lack of funding.

In February earlier this year, the retailer announced talks were ongoing with its lending banks intending to reach a long-term agreement on its debt facility.

The statement added that it “continues to receive credit support from its key commercial partner, Morrisons, to enable these discussions”.

McColl’s said without any new funding in the short-term, it would “be placed into administration with the objective of achieving a sale of the group to a third-party purchaser and securing the interests of creditors and employees”.

However, the convenience store chain’s fate has now been overturned thanks to Morrisons’ purchase.

The grocer already has a supply agreement with McColl’s, to which it provides a range of products under the Safeway brand.

In 2019, McColl’s launched its Morrisons Daily formats, and in March this year it was reported that it was on track to reach 450 of these branches by November.

Because of this, some experts have shared that it “makes total total sense for Morrisons to fight to save McColl’s”.

Kevin Mountford, savings expert and co-founder of Raisin UK, said: “Morrisons isn’t new to the convenience store business, with Morrisons earlier operating M Local stores, but their stores collapsed in 2015 and were rebranded as My Local stores.

“With McColl’s facing administration, Morrisons was once again at risk of losing their convenience store formats, which was going to be a huge concern for Morrisons’ new owners as Morrisons Daily was performing well compared to McColl’s original brand.

“With the EG Group wanting to buy McColl’s, Morrisons Daily would have been at risk as the EG Group owns the supermarket Asda, direct competitors.

“This will have no doubt spurred Morrisons on to protect the Morrisons Daily business.

“We should also expect to see McColl’s further progress with their rebranding of stores to Morrisons Daily, and this could hugely work in Morrisons’ favour as their convenience store numbers grow to compete against Tesco.”

“It’s also brilliant news for communities, with jobs protected and local convenience stores open, and McColl’s avoiding over 16,000 people being made redundant.”