Ellen DeGeneres preps for her TV farewell: She’s ‘been crying a lot’

Michelle Obama admitted she “couldn’t stand” her husband, Barack Obama, for the first 10 years of their marriage because they were carrying uneven loads.

The former first lady candidly discussed the early years of the couple’s union, during which they were raising two young daughters, explaining that she was doing the heavy lifting while the eventual president was often absent.

“People think I’m being catty saying this. It’s like, there were 10 years where I couldn’t stand my husband,” Michelle said during a recent Revolt TV panel, which also included H.E.R., Winnie Harlow, Kelly Rowland and Tina Knowles.

“And guess when it happened? When those kids were little.” 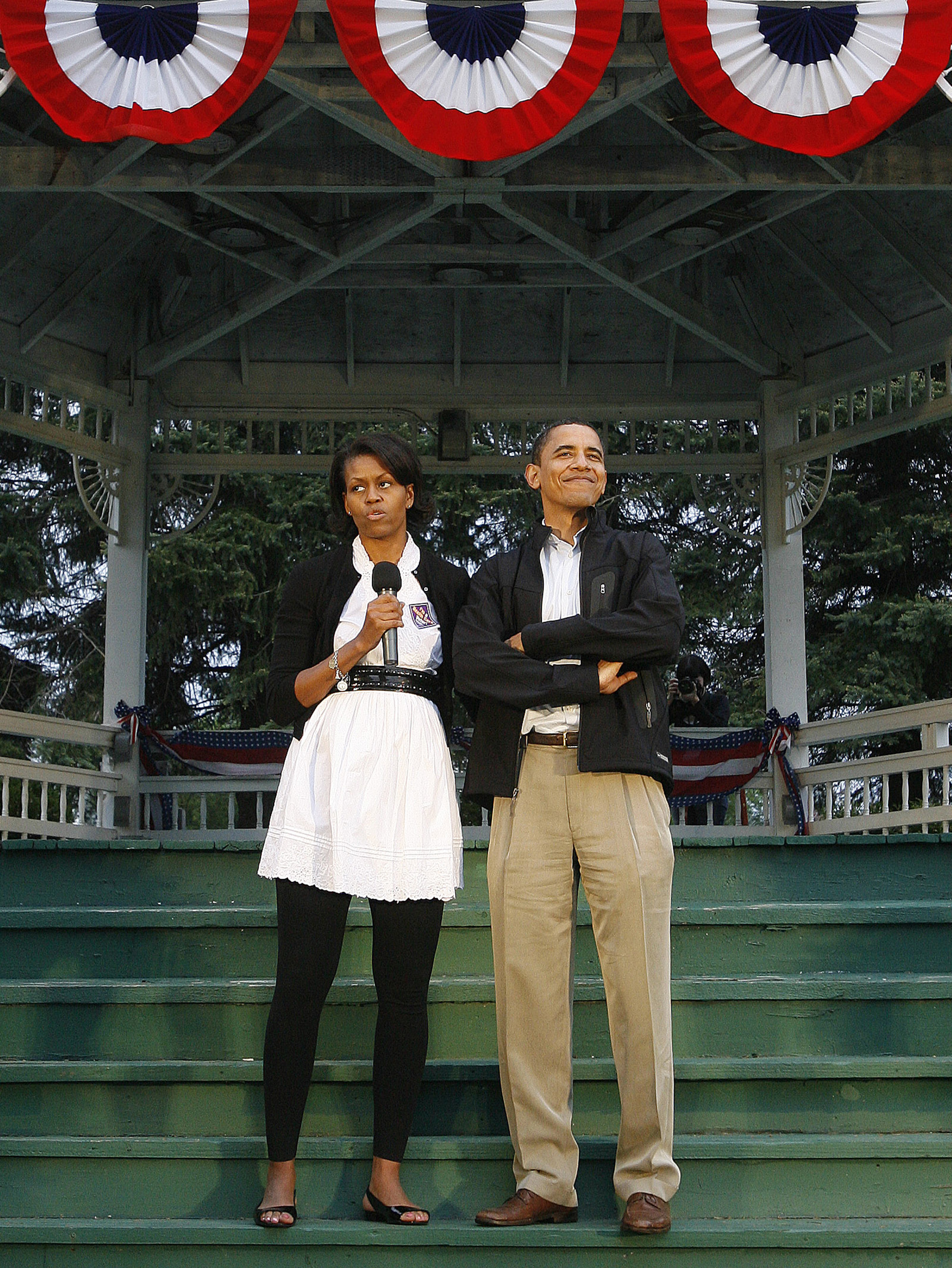 The “Light We Carry” author and the 44th POTUS married in October 1992. They share two daughters, 24-year-old Malia and 21-year-old Sasha, both of whom lived in the White House during their father’s presidency.

Michelle revealed in November that the sisters currently share a house in Los Angeles, where Malia has been working in TV while Sasha attends the University of Southern California.