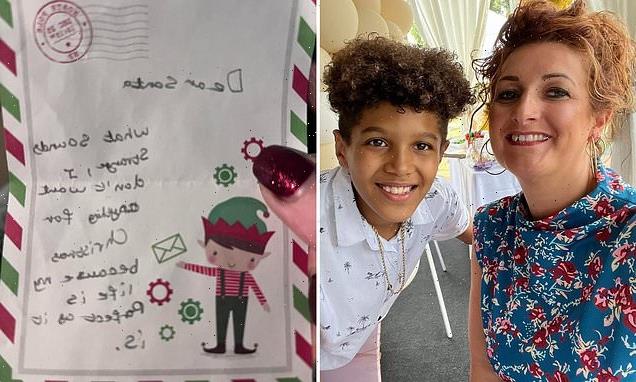 A mother has shared the heartwarming letter her son wrote to Father Christmas saying he didn’t want any presents because his life is already ‘perfect’.

The mother says she had been fretting over what to get her son after a particularly year following the passing of his beloved grandfather Pete.

The note read: ‘Dear Santa, [It] sounds strange, I don’t want anything for Christmas because my life is perfect as it is.’ 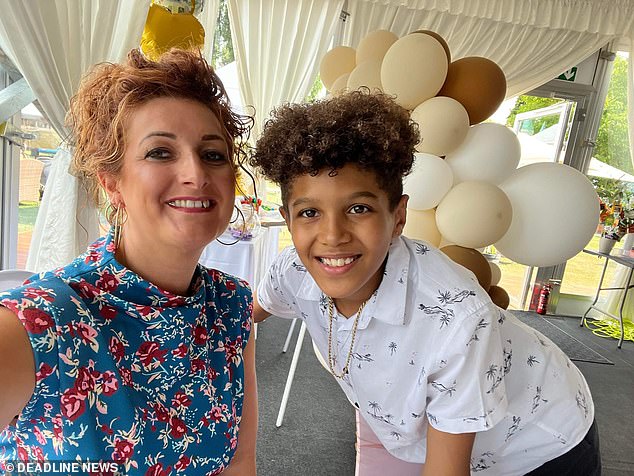 Amanda, 43, and son Chase, 11. The mother broke down after her son said his life was ‘perfect’

Along with an illustration of an elf in the bottom left corner, the letter also has a stamp marked for Lapland.

Earlier in the year, Amanda explained to her son how Father Christmas spends the same amount on every child and their parents help pay for the rest.

But amid the ongoing cost-of-living crisis, the mother had tell Chase that she would not be able to afford to do that this year. 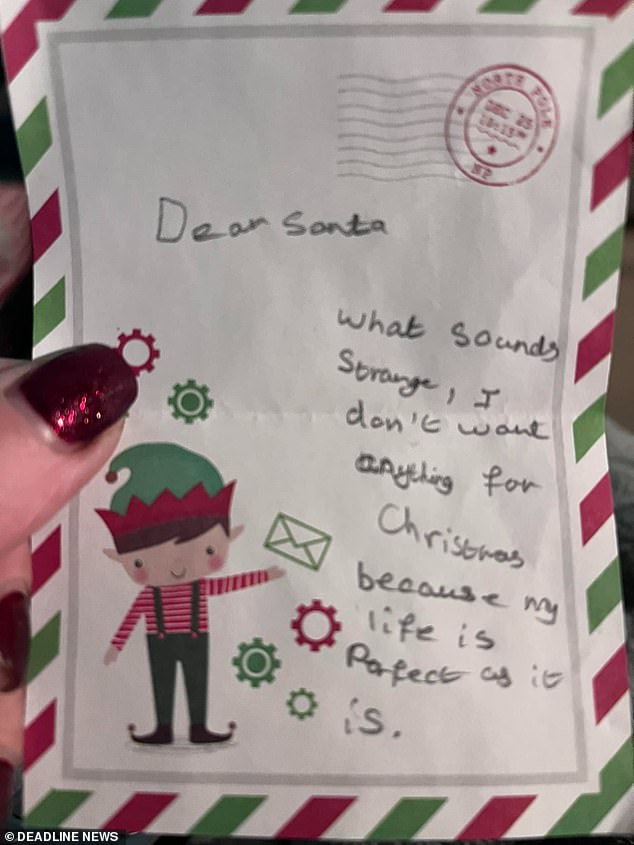 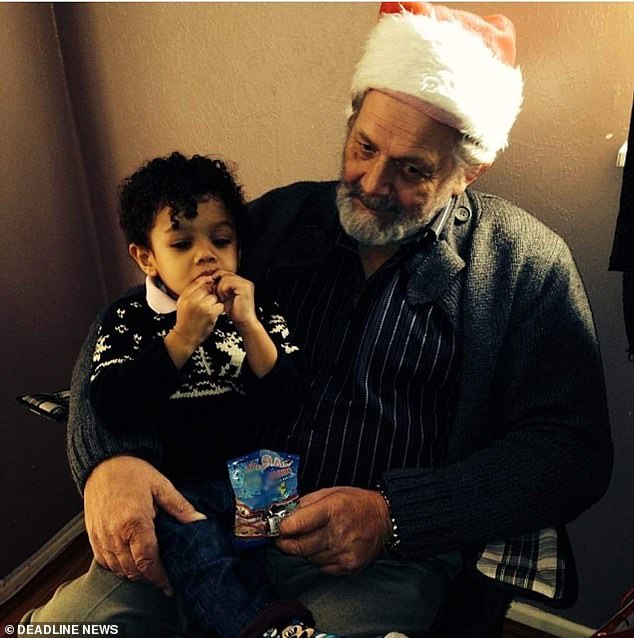 She continued: ‘Not sure whether it’s because he’s the man in the house but he’s just so loving, caring and polite and very thoughtful. He’s such a lovely young man, caring and very responsible.

‘He looks after me. For example, last Sunday he wanted to make pancakes and he went online and found this recipe and made them – normally, I’m in the kitchen with him but this time it was all him.

‘His teachers love him, he’s really good at school and just talks a lot as he’s a bit of a joker.’

Chase – who does not have a relationship with his father – sadly lost his grandfather Pete in 2021 and Amanda says the grief has brought them much closer together.

The mother added: ‘I thought he would rebel or something as they were so close but he just keeps growing into this amazing young man. 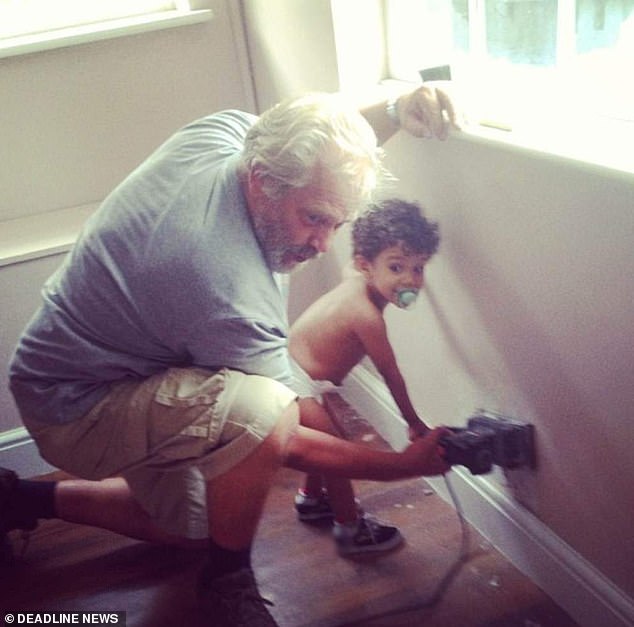 The mother says her father and son had a very close relationship. Chase pictured as a toddler ‘My dad used to decorate the whole house so everyone knew who we were when I said ‘the one with the lights’.

‘He also used to dress up and be Santa at Chase’s school and his work Christmas parties – a very special man too.’

After discovering the note at home, Amanda posted a photo of it on Facebook and gushed about how proud she is of her son.

She captioned the post: ‘Santa’s letter from my son, he’s eleven and OMG this brought a tear to my eye. We don’t have much but we have each other.

‘I just love this young man, he doesn’t see his dad (dad’s choice), but still happy. I’m so proud of the gentleman he’s becoming.’ 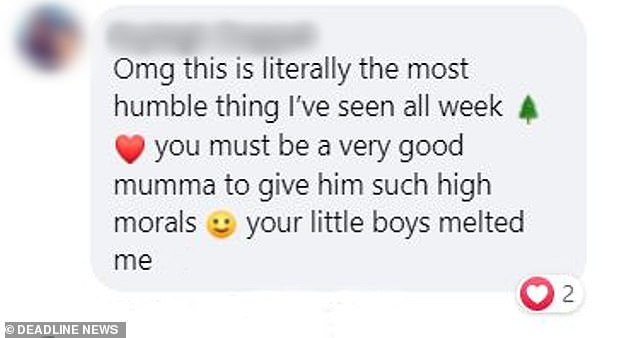 The post has received over 9,000 likes and hundreds of comments from users who were left moved by Chase’s thoughtful comments.

One person said: ‘This letter says a lot about you as well as your son. What a stunning letter from an eleven year old.’

Another wrote: ‘OMG, this is literally the most humble thing I’ve seen all week. You must be a very good mumma to give him such high morals, your little boy’s melted me.’

A third commented: ‘You’re obviously doing an amazing job, bringing him up, this is beautiful. Also brought a tear to my eyes, wish more children were like him. Wishing you both a very merry Christmas.’