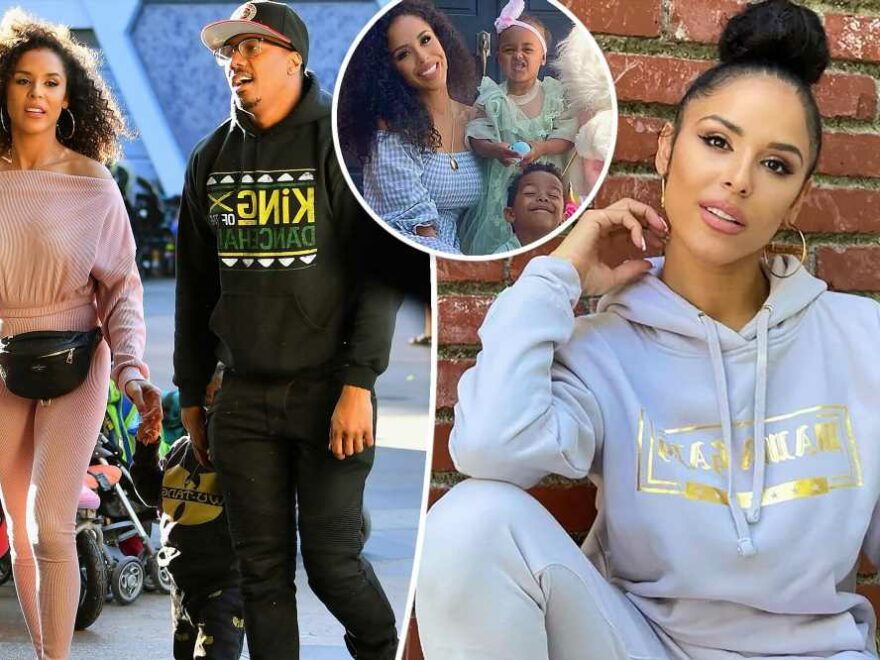 Another baby for Brittany Bell and Nick Cannon!

The “Wild ‘N Out” host, 41, revealed on Wednesday that the 34-year-old model is pregnant with their third child together, his tenth.

Bell posed topless in the photos, sporting a white skirt with her bare baby bump on display.

Later in the shoot, the Pepperdine University grad rocked an unbuttoned coat. She also wore a pink crop top and matching pants.

The duo, who talked and laughed during the shoot, concluded with family snaps with son Golden, 5, and daughter Powerful, 1. 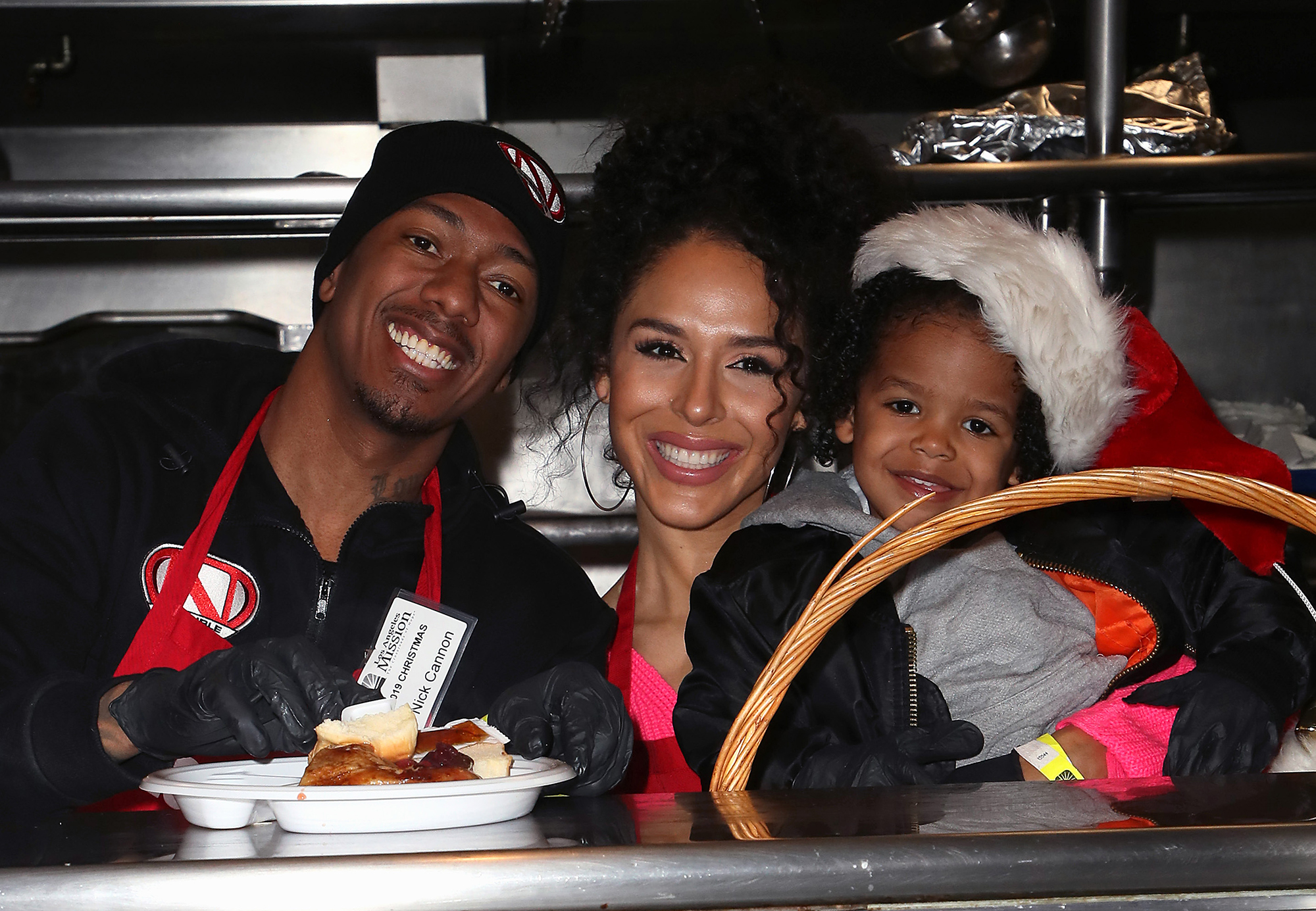 While many of Cannon’s followers took to the comments to share their “congratulations,” others expressed their disbelief at his growing family.

“He dead serious. i cant,” one social media user wrote. Another added, “You just not pulling out?” 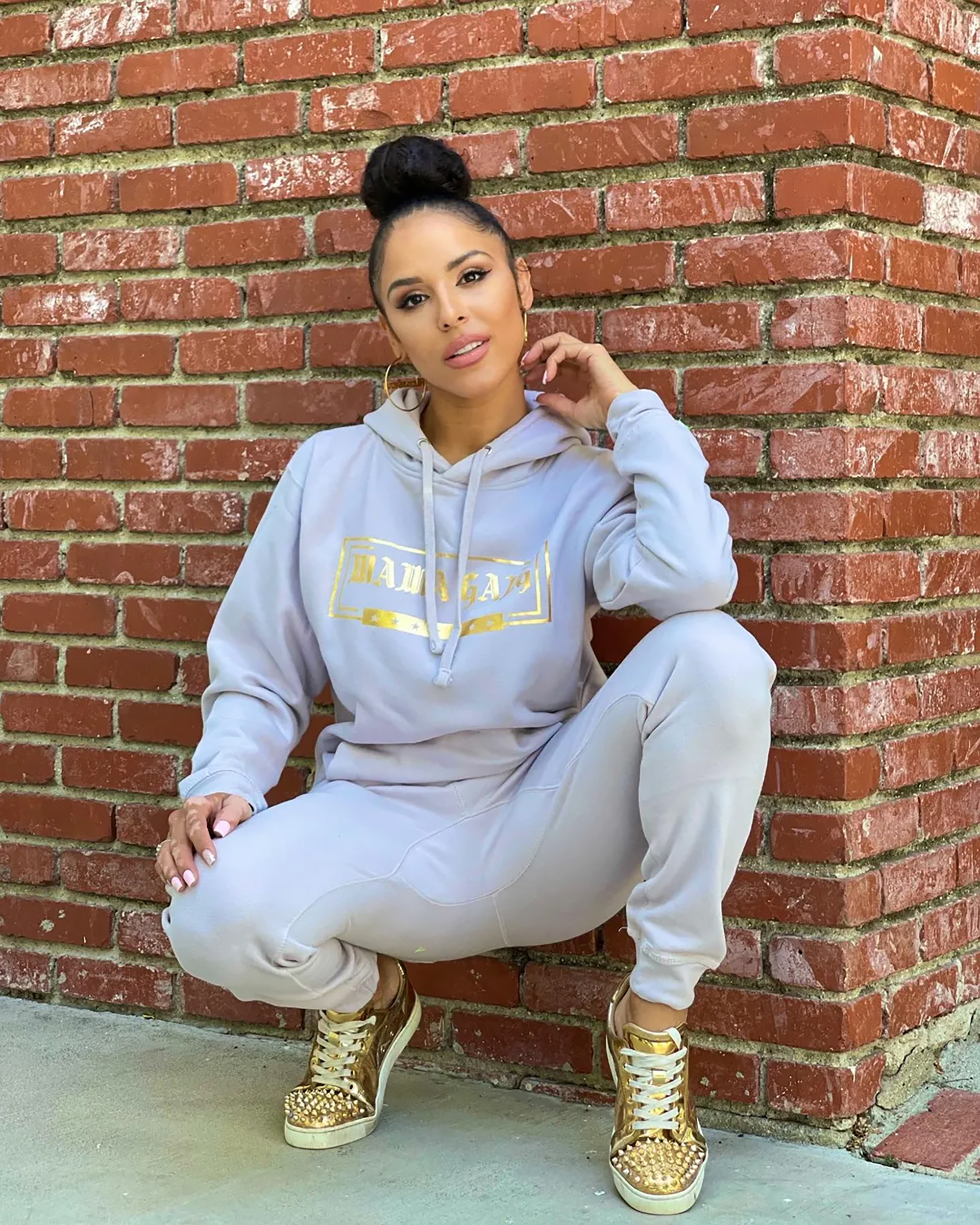 When the pair welcomed their son and daughter in 2017 and 2020, respectively, Cannon was already the father of twins Moroccan and Monroe, now 11, with his ex-wife, Mariah Carey. 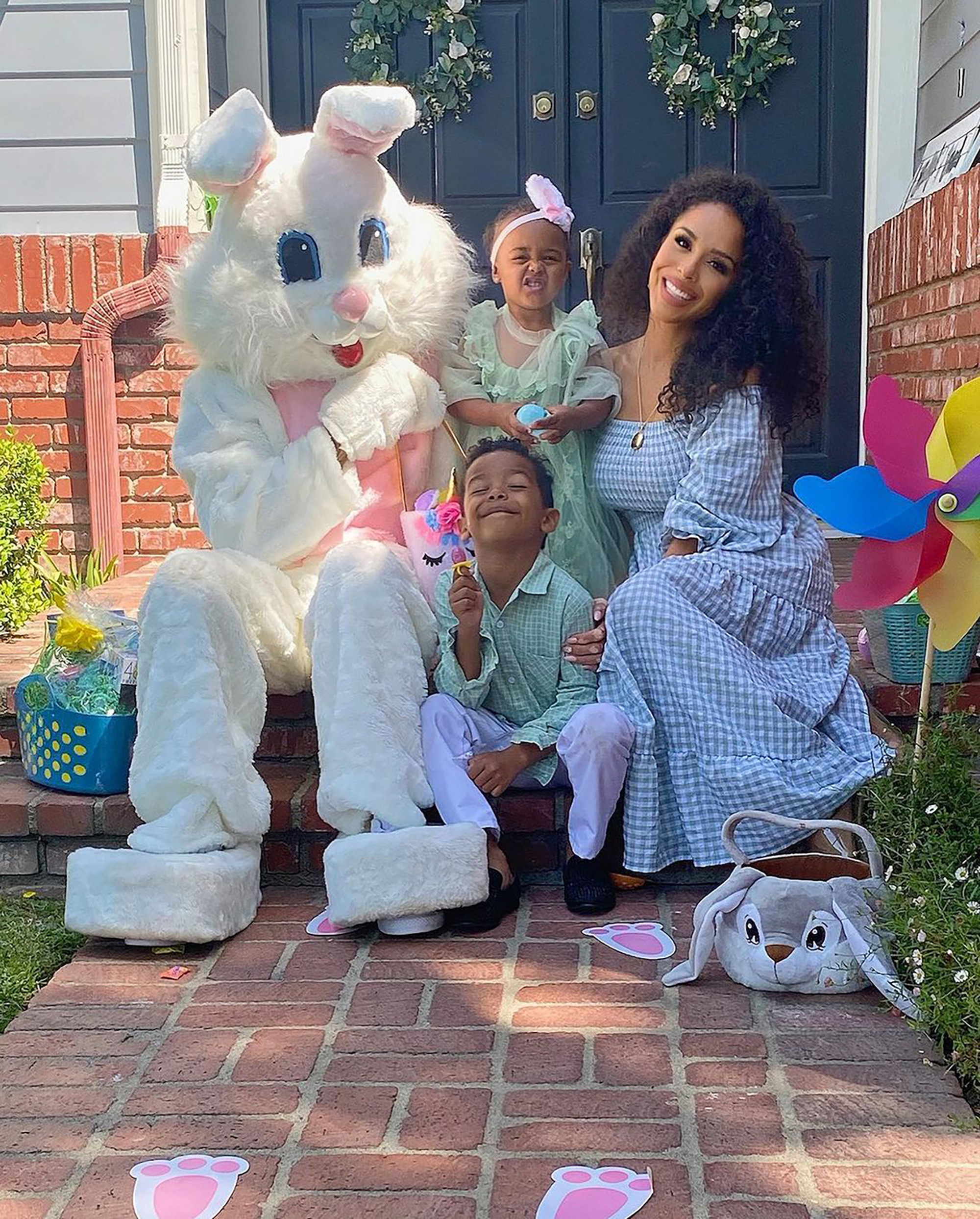 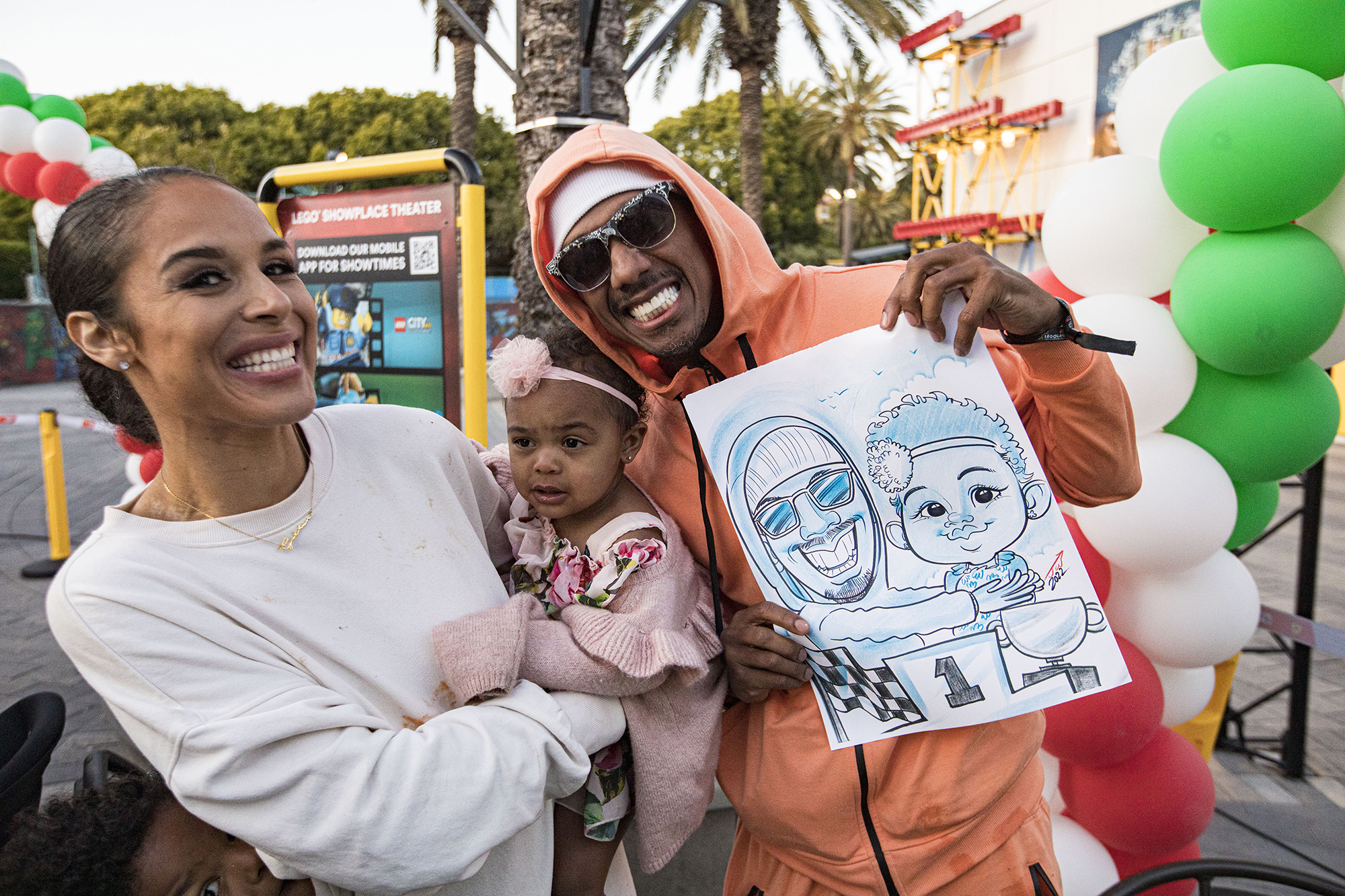