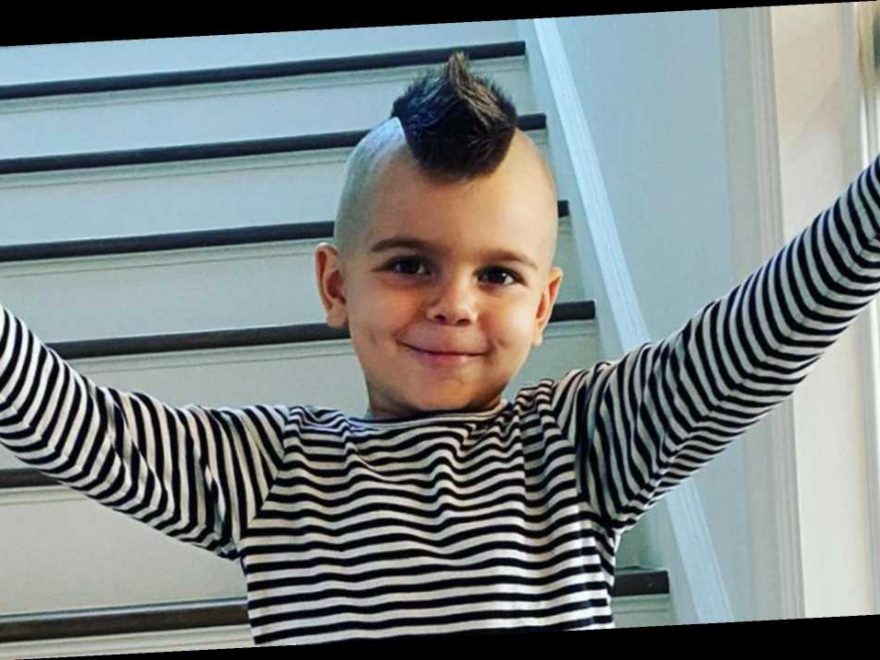 Reign Disick is giving up his rockstar look.

The 6-year-old son of Kourtney Kardashian and Scott Disick shaved off his mohawk over the weekend, six months after trying out the ‘do.

Kardashian first cut Reign’s hair last year, after growing it out for the majority of his life. The reality star, 41, said she was “not ok” with the big change, but she’s clearly grown used to the look since.

Disick, 37, clearly approves of the short haircut, posting a photo of Reign sans mohawk on his Instagram Stories and asking, “how does it get much cuter.”

Disick may have been inspired by his son when he recently decided not only to dye his hair pink, but also to try out a mohawk of his own.

It seems that at just 6 years old, Reign is already ahead of his family in terms of trends.