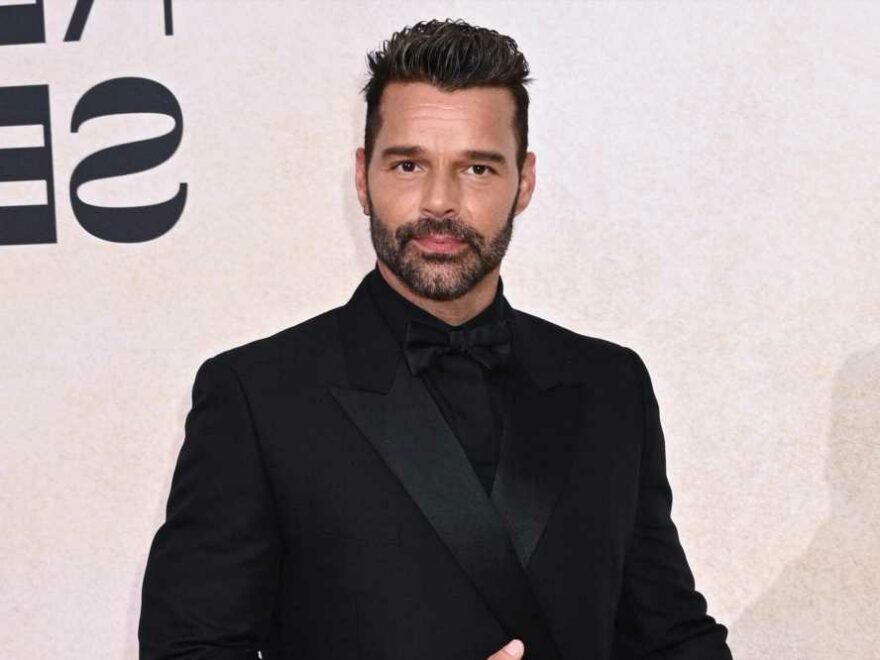 Ricky Martin is denying a family member’s shocking allegations that he was in an incestuous relationship with his nephew for seven months.

The “Livin’ La Vida Loca” singer’s lawyer, Marty Singer, told Deadline in a statement Friday that Martin never had “any kind of sexual or romantic relationship with his nephew.”

The statement continued, “Unfortunately, the person who made this claim is struggling with deep mental health challenges. Ricky Martin has, of course, never been — and would never be — involved in any kind of sexual or romantic relationship with his nephew. The idea is not only untrue, it is disgusting.

“We all hope that this man gets the help he so urgently needs. But, most of all, we look forward to this awful case being dismissed as soon as a judge gets to look at the facts.”

A domestic violence-related restraining order was filed against Martin, 50, in Puerto Rico earlier this month, but the alleged victim’s name was not made public. 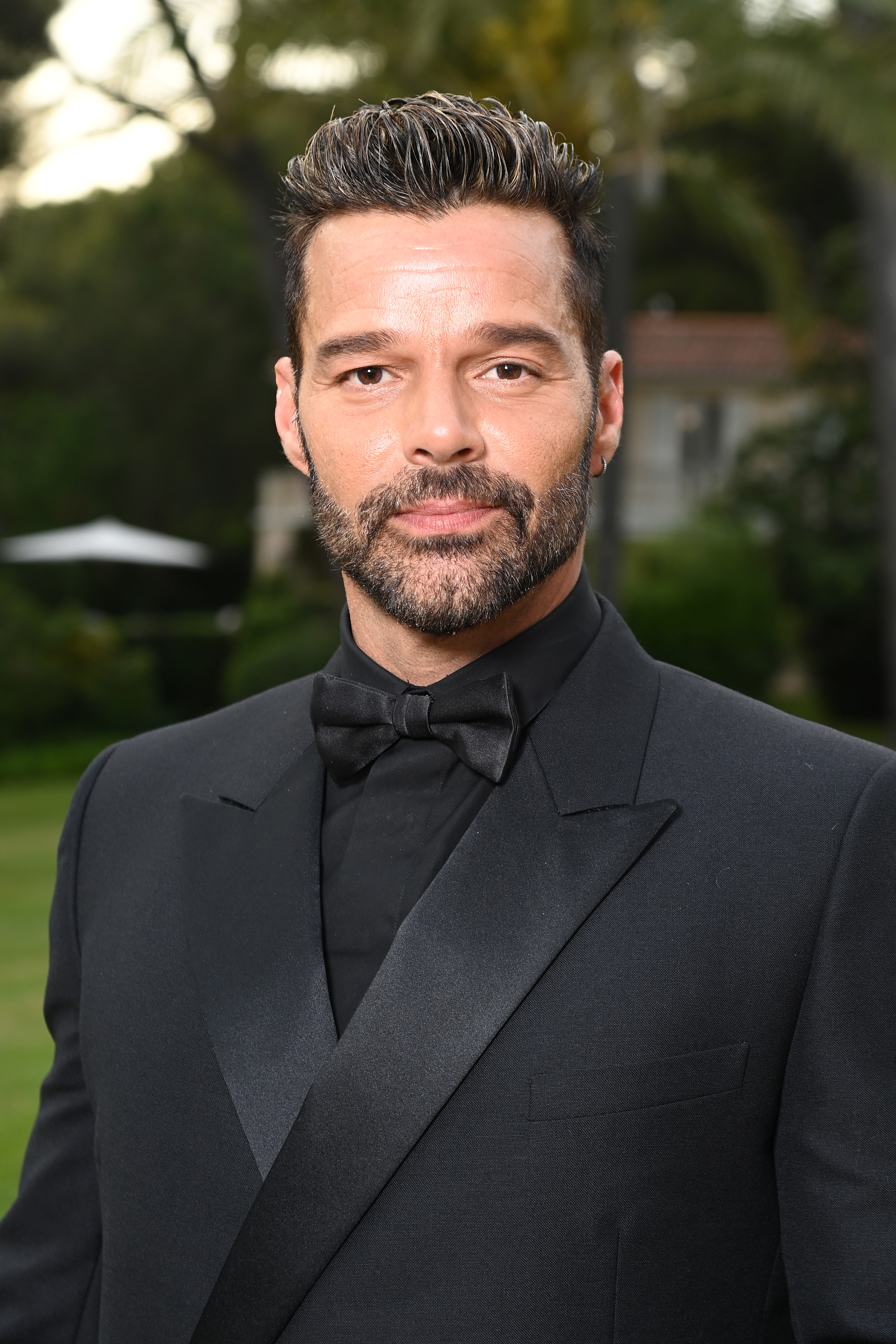 Martin’s brother also allegedly claimed that the Grammy winner “exercised physical and psychological attacks” on Sanchez, with whom he was in a relationship for seven months.

“Because it is an ongoing legal matter, I cannot make detailed statements at this time,” he wrote in a statement on July 3. “I am grateful for the countless messages of solidarity, and I receive them with all my heart.”

A hearing related to the domestic violence accusations has been set for July 21 in Puerto Rico. Under Puerto Rican law, Martin could face up to 50 years in prison for “incest charges” if the allegations prove true. 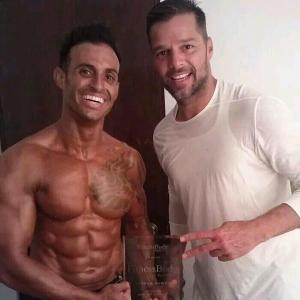 Martin is currently facing another lawsuit by his on-again, off-again manager, Rebecca Drucker, over alleged unpaid commissions to the tune of $3M.

Drucker claimed in the suit, which was filed in the Los Angeles Central District Court on June 29, that she helped protect her former client from a “potentially career-ending allegation” in September 2020, but did not elaborate further on the incident.

Page Six has reached out to Martin’s brother for comment.