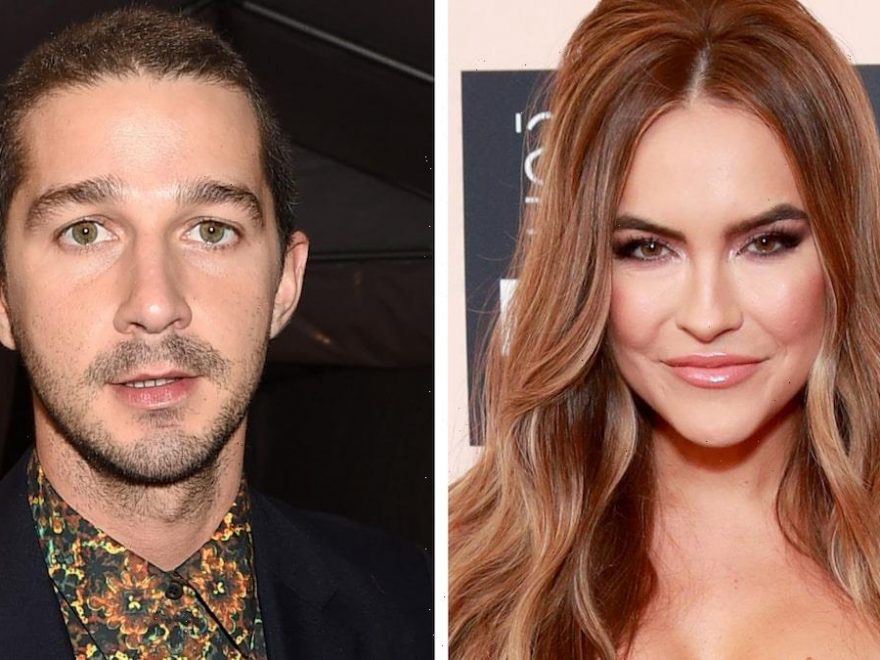 Shia LaBeouf is back in the news this week after director Abel Ferrara announced the actor has signed onto his next movie. The headlines, however, weren’t met with much applause.

Instead, many wondered why LaBeouf was still getting work after he was sued for physical, emotional and mental abuse by ex-girlfriend FKA Twigs — real name Tahliah Debrett Barnett — back in December 2020.

Among the critics was “Selling Sunset” star Chrishell Stause, who replied to Variety’s report on the casting on Twitter. “Shoots dogs. Beats women. Ummmm I’m gonna pass. Glad he got a Comeback Role though,” she wrote in the replies.

Stause’s tweet is a direct reference to allegations Barnett made in both her lawsuit and an interview with the New York Times.

In the lawsuit, Barnett claimed LaBeouf drove around Los Angeles shooting stray dogs to get into the “mindset” of a killer for his work in “The Tax Collector.” She said she confronted him and asked why he did it. Barnett claimed he told her, “Because I take my art seriously. You’re not supporting me in my art. This is what I do. It’s different from singing. I don’t just get up on a stage and do a few moves. I’m in the character.”

She went on to allege he strangled her, demanded she sleep naked and with a loaded rifle by their bedside and knowingly gave her an STD.

“Although many of these allegations are not true,” he said in a statement to the New York Times, “I’m not in any position to tell anyone how my behavior made them feel.”

“I have no excuses for my alcoholism or aggression, only rationalizations,” he continued. “I have been abusive to myself and everyone around me for years. I have a history of hurting the people closest to me. I’m ashamed of that history and am sorry to those I hurt. There is nothing else I can really say.”

LaBeouf himself hasn’t commented on the reported casting.