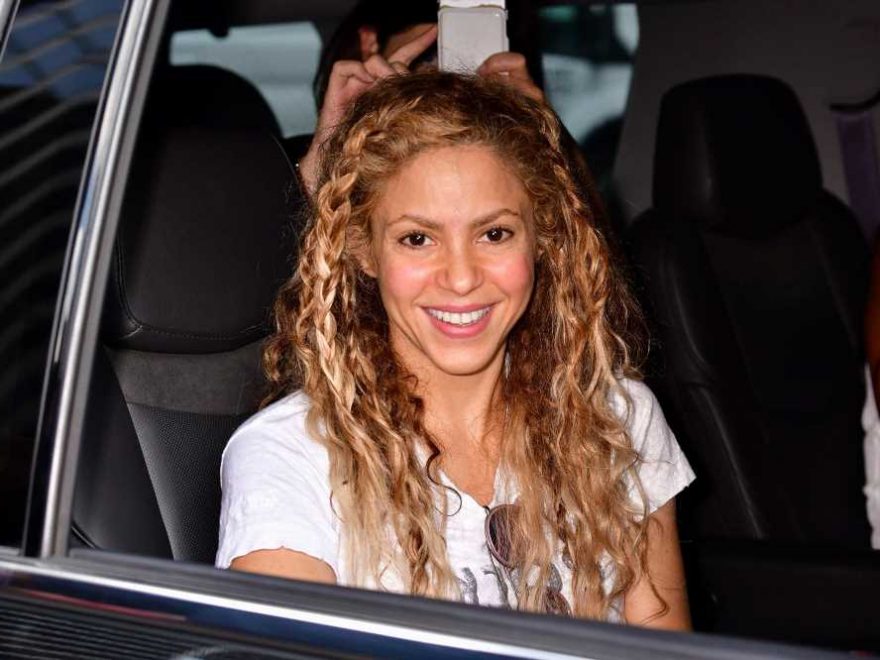 Shakira poses in purple bikini she designed herself

Colombian pop star Shakira may face trial on allegations that she committed tax fraud after a Spanish judge determined that there was “sufficient evidence” that she dodged payments on her income.

Judge Marco Juberías recommended on Thursday that the case go to trial following a three-year probe into claims that the singer failed to pay up to $17.2 million in tax on income she made between 2012 and 2014.

“The documents (…) annexed to the lawsuit are sufficient evidence of wrongdoing to continue with the proceedings,” the judge wrote.

Prosecutors have alleged that the singer was living in the Spanish region of Catalonia at the time despite having an official residence in Panama.

Anyone who lives more than half of the year in the country is required to pay taxes. 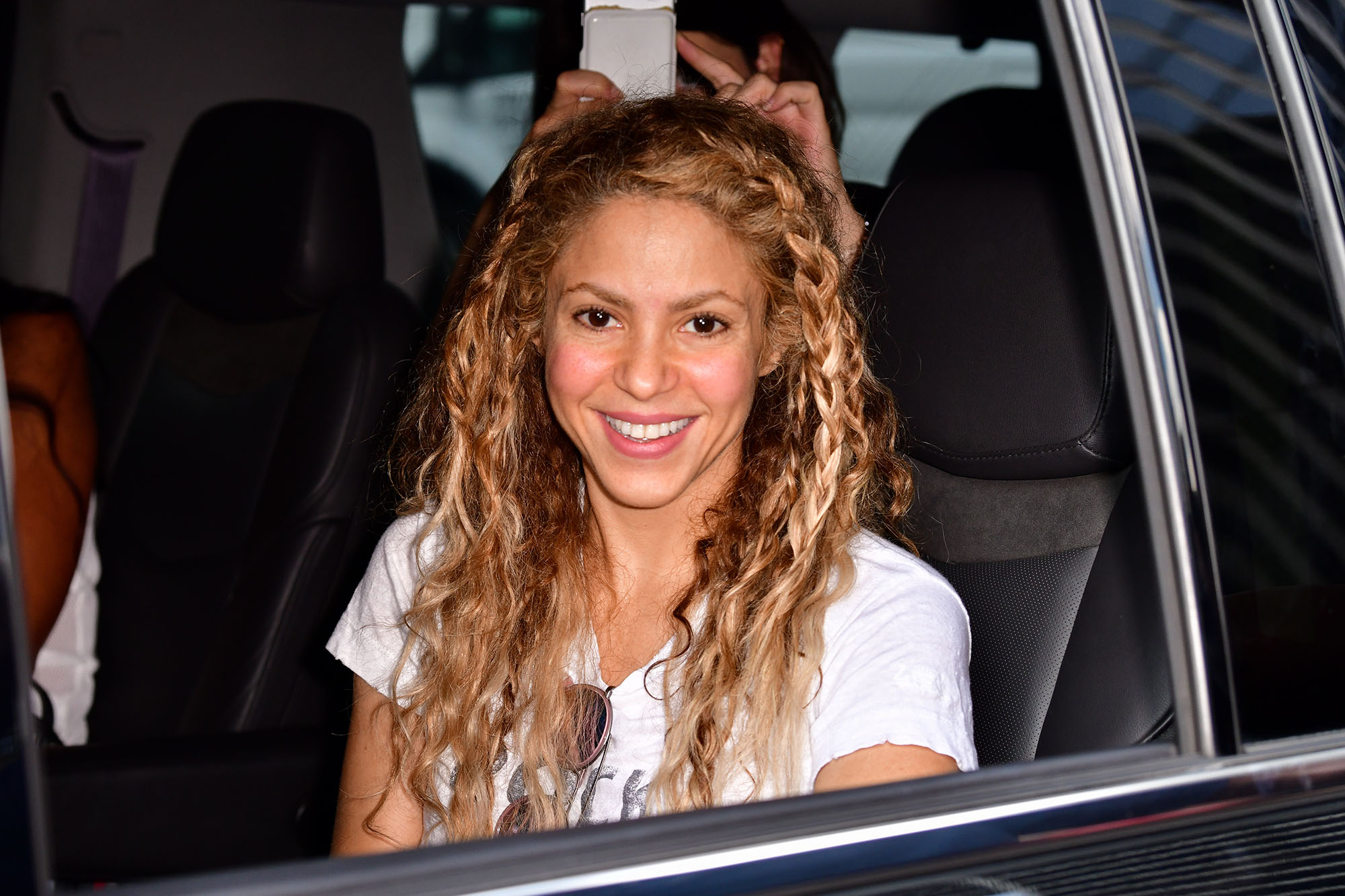 But representatives for the singer have claimed that she didn’t live in Spain until 2015 and met all of her tax obligations.

Her reps responded to the court’s recommendation in a statement on Thursday, saying that it was an “expected step in the process” and her legal team “remains confident and fully cooperative with the judiciary.”

If found guilty, Shakira faces a possible fine and even possible jail time. 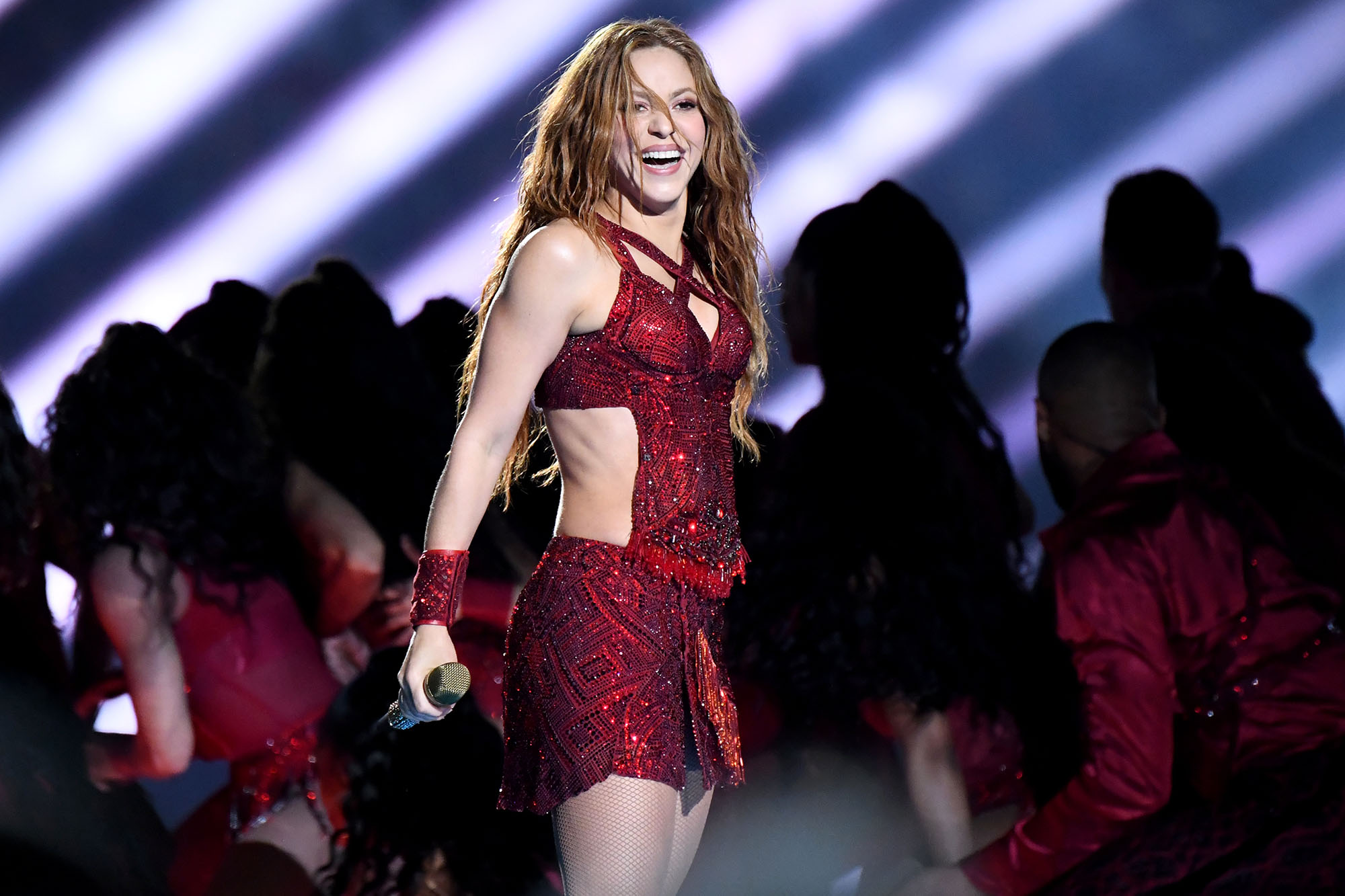 A judge, however, can waive prison time for first-time offenders if they are sentenced to less than two years behind bars.