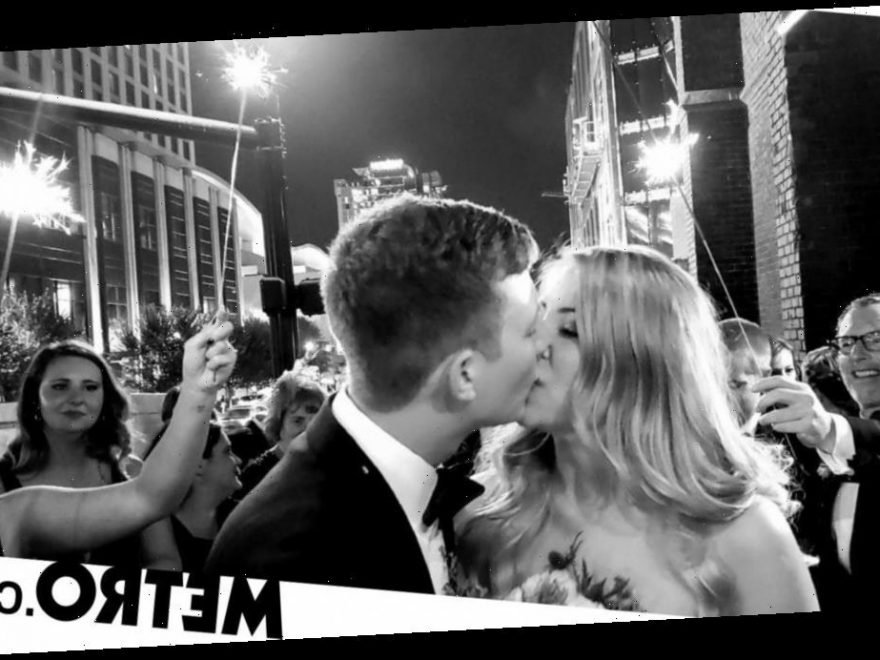 How much do you love Beyoncé Giselle Knowles-Carter? Would you even know that that was her full name?

These were questions posed to Ty by his then-girlfriend Allie all the way back in 2015.

You see, Allie is what’s known on Twitter as a ‘stan’ – essentially a superfan – of the Lemonade singer, and wouldn’t accept anything less than a working knowledge of the difference between Sasha Fierce and Yoncè.

As a jokey little activity, Allie wrote out an exam paper for Ty to complete, asking him everything from Bey’s full name to lyrics from her songs.

On the paper, it sarcastically said that Ty needed to get 60% to avoid being dumped by Allie, and thankfully he made it to 80% so they could continue heir relationship.

The post went viral, with over 12,500 likes, and a whole host of responses, from amusement at them having a laugh to some not being able to understand the clearly sarcastic nature of the test. The joke appears to be on the haters, however, as the couple recently tied the knot in a ceremony with a Beyoncé theme running throughout.

‘We’re super similar in some ways but very different in our musical interests. We’re always pranking and joking around with each other, so he wasn’t surprised about the Beyoncé exam one bit.’

The couple were hanging around with friends when Allie decided to play around and see how well he knew his pop culture. Despite being a lighthearted thing, though, many people took it way too far.

Allie says: ‘He wrote his answers using his hand as a hard surface, so he gets so much flack about his handwriting. The weirdest part for him was that the Internet thought it was some super serious issue – we both got death threats from it which was so bizarre to us.’

It didn’t stop Allie loving Beyoncé, though, and it certainly didn’t hinder their partnership. Ty is ‘not involved at all on social media’, so managed to avoid the worst of it, and seems more than happy to play along with the fandom, too, .

‘I’m such a Bey stan so I’m always bringing her up,’ says Allie.

‘He has to deal with a lot when it comes to me talking about Bey but he knew what he was getting himself into when we first started dating. He’s good at tuning me out.’

It was only natural that Beyoncé featured in their wedding. Allie and Ty got married on 5 October this year, on their 7th anniversary.

‘He gave me a Beyoncé limit in terms of how many songs we could play,’ says Allie, but apart from that, there were plenty of other nods.

‘The wedding was about us as a couple, but Bey influences were there throughout the night. My wedding party and husband walked to Halo, I created video interludes inspired by Bey concerts, my mom made Beehive candles (for Beyhive), and ironically enough my new last name starts with a B so we had a giant cake topper with the letter B.

‘Obviously for our name but I always tells my husband it’s for Bey.’

Being a stan is really no joke, and Allie says that Ty wasn’t remotely surprised at the Beyoncé elements given her previous history:

‘He has seen how much Bey inspires my work ethic and drive, so he realizes it’s a lot more than just loving someone’s music…

‘The night was about us as a couple and not just Bey so we had such an amazing time.’

The guests felt the same, with Allie commenting, ‘Guests weren’t surprised at all – every single person who knows me was expecting a lot of Bey elements to my wedding.’

But, she did point out, ‘Single Ladies was on our “do not play list” for our DJ.’

He liked it, and he put a ring on it.