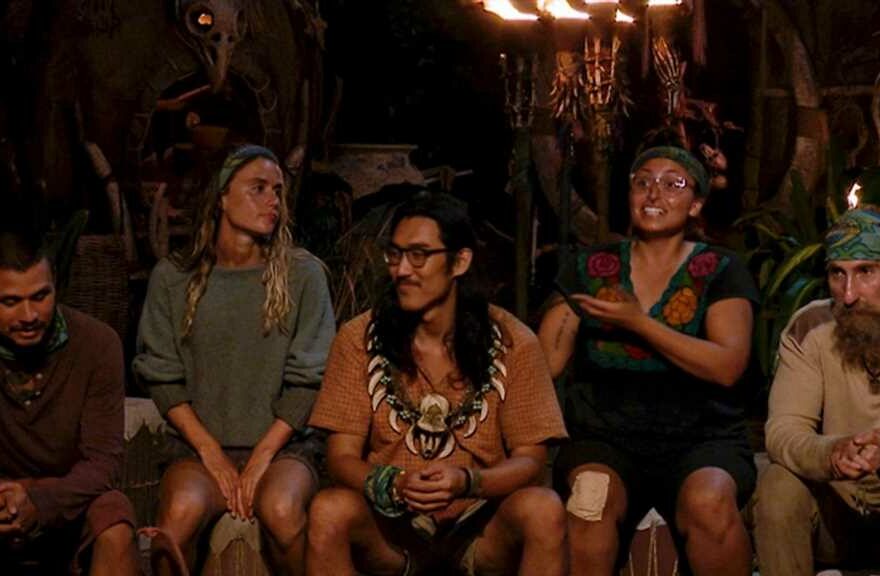 It was a "Survivor" first that no one — and we do mean no one — saw coming!

It was a night for the record books as “Survivor” crowned its 41st winner in its 43rd season — but that was just the first step in an unprecedented move that left everyone stunned!

In a relatively quiet season, with no Idols being played until the Final 6, the three-hour finale was jam-packed with more huge moves, twists and turns as the Final 5 were whittled down to the three that would battle it out for the title of Sole Survivor and the million-dollar prize. 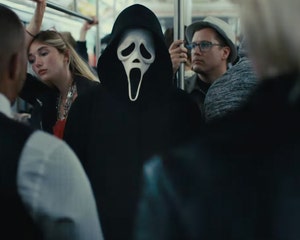 It was a season of incredibly strong players who were also incredibly visible in their strength. As always, “Survivor” isn’t necessarily about who makes the flashiest moves or is clearly the strongest or savviest, because nothing can paint a bigger target than being seen.

That was the case for two of the FInal 5, with Karla Cruz Gudoy probably the most visible threat over the past few weeks, followed by Jesse Lopez, who made the season’s biggest move just last week in blindsiding his biggest ally, Cody Assenmacher, with his own Idol.

Jesse had a second secret Idol, which saved him at Final 5. Karla came up just short in that Immunity Challenge, losing to Owen Knight, and that was enough to punch her ticket to the Jury.

At the Final 4, it was Cassidy who came through when she needed it, winning FInal Immunity and cementing her spot in the Final 3. She also had the chance to choose who would get a free ride next to her and which two would face off against fire. 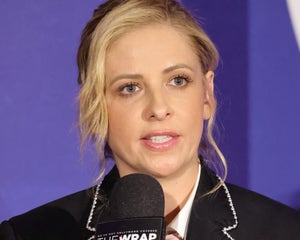 Everyone seemed to agree that the biggest threat left was Jesse. With no more Idols in play, it was all about who could take him out in a fire-making challenge. Ultimately, Mike Gabler convinced Cassidy that he was her best bet — and it proved to be the right move as he won that battle.

In the end, Gabler was best able to explain his behind-the-scenes/under-the-radar game — which is so hard to justify and rarely done so well — and took home the top prize, cementing his place in history in three ways.

The first is obvious, as the winner of “Survivor 43.” The second comes because Mike became the second-oldest ever player to win the game, coming after Bob Crowley’s win way back in 2008 at 57 years old. Gabler is 52. His third record was by dominating the fire-making challenge and setting a new speed record of 4 minutes, 9 seconds. 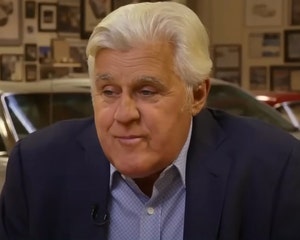 But he wasn’t done there, almost immediately announcing that he intended to donate the entirety of his million dollar winnings to the charitable Veterans in Need Foundation.

“There are people that need that money more,” Gabler told a stunned Jeff Probst. “I’m going to donate the entire prize, the entire million dollars, in my father’s name Robert Gabler, who’s a Green Beret, to Veterans In Need.”

When Jeff asked Gabler if he was rich at home, the heart valve specialist implied he wasn’t million-dollar rich, but realized he was rich in so many ways. He then vowed to be a better husband, father, sibling and man.

In his post-show interview with Entertainment Weekly, Gabler admitted that he’s eight years away from retirement, still has a house payment and college expenses for his kids.

“But my father’s a veteran. My uncles are veterans. A lot of guys I went to high school and college with are veterans. And they need some help,” he said. “And to do something bigger than yourself gives you power in life.”