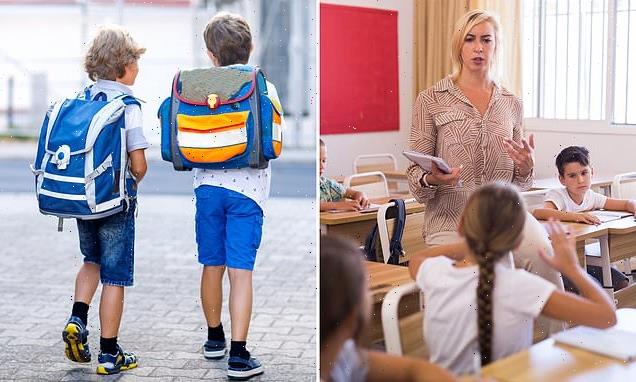 A teacher was at her wits’ end when she began listing the most ‘ridiculous’ names she has seen parents call their identical twins.

The woman, from the US, jovially made a Reddit post asking fellow teachers to dissuade her from calling Child Protective Services after teaching twins with near-identical names.

‘I’m a substitute teacher and currently working in a room with identical twins named Selene and Selina,’ she wrote. 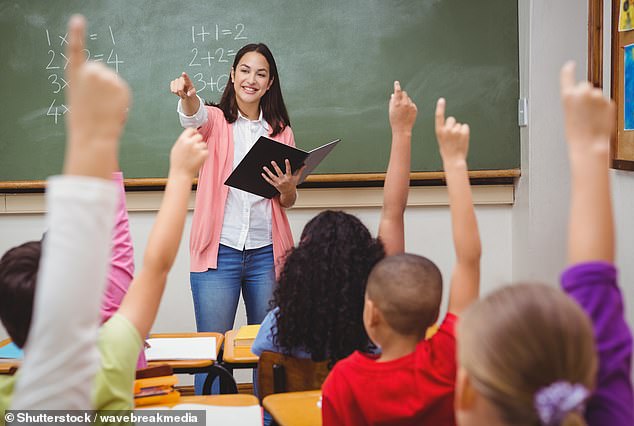 She also shared that the similarity wasn’t a fluke – and that one of her friends had committed a comparable sin.

‘I have a friend who knows twins called Mary and Marie,’ she said.

While teachers have to deal with several kinds of stressors during their careers, wrapping their head around unfortunate monikers is perhaps one of the most frustrating.

‘I can really deal with difficult kids,’ one teacher said in agreement. ‘But a stupid name means the parents are idiot – which is so much harder to navigate.’

Hundreds of teachers from around the world then came together to share the wildest names they’ve had listed on their roll calls.

What names are the worst?

What names are the worst?

‘Unique and Uniqua. Identical twins. So glad I only had one of them in class, I don’t think I could have taught both with a straight face.’

‘I once had both Heaven and Nevaeh in my class,’ a teacher said. ‘I had to beg to have one of them transferred out.’

‘McKenzie, McKenna, and McKinley,’ another shuddered. ‘Don’t know what they would’ve done if they had a fourth girl.’

The names sometimes resulted in a lot of extra paperwork for the schools – much to their chagrin.

‘I worked as a teacher’s assistant before and worst names I saw for twins were Kathy and Kathie. No middle names so they literally had same name, with different spelling.’

Another revealed: ‘I can imagine their paperwork nightmare. I know Valentina and Valentia with very similar middle names. They literally had to fix almost all their documents, because of typos or middle name mix-ups.’ 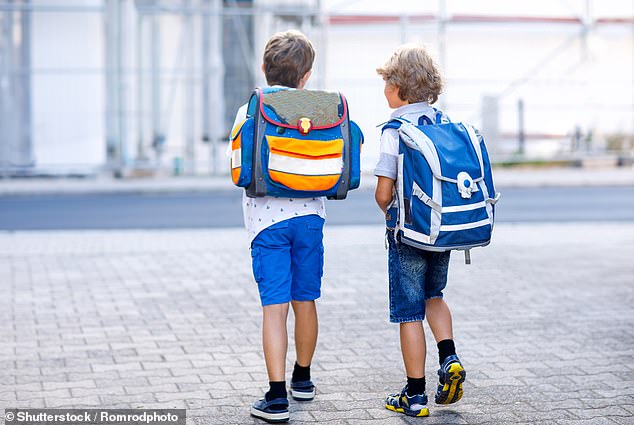 The woman, from the US , jovially made a Reddit post asking fellow teachers to dissuade her from calling Child Protective Services after teaching twins with near-identical names

But the awkward naming traditions affected more than just educators.

‘My husband went to school with twins called Chris and Christopher.’

Another added, ‘I went to school with identical twins named Kelly and Kellen. They always dressed in very similar clothes and even wore the same kind of eyeglasses. We were in high school so it was kinda creepy and weird how they didn’t express any kind of individuality.’

‘My mother knew a set of fraternal twins, one a boy and the other a girl, named Riley and Ryleigh. They loved it. Twins are crazy!’

A man shared a story where two brothers might seem to have normal names – until their middle names were revealed.

‘I know an Edward John and John Edward,’ he wrote. ‘I guess they were really set on those names.’ 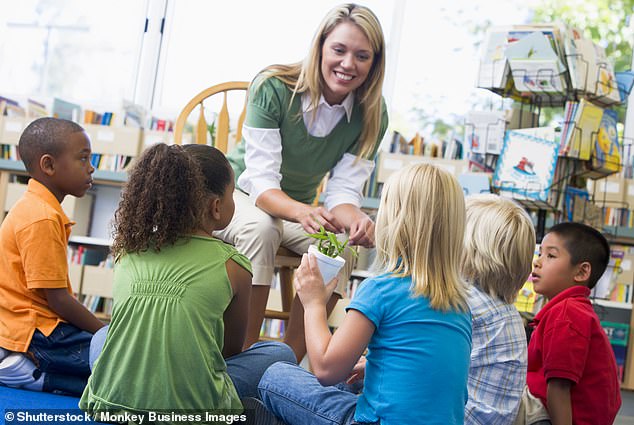 While teachers have to deal with several kinds of stressors during their careers, wrapping their head around unfortunate monikers is perhaps one of the most frustrating

Managers in the workplace have been affected as well.

He added, When they turned in their direct deposit slip to me I was shocked that they shared bank accounts.’