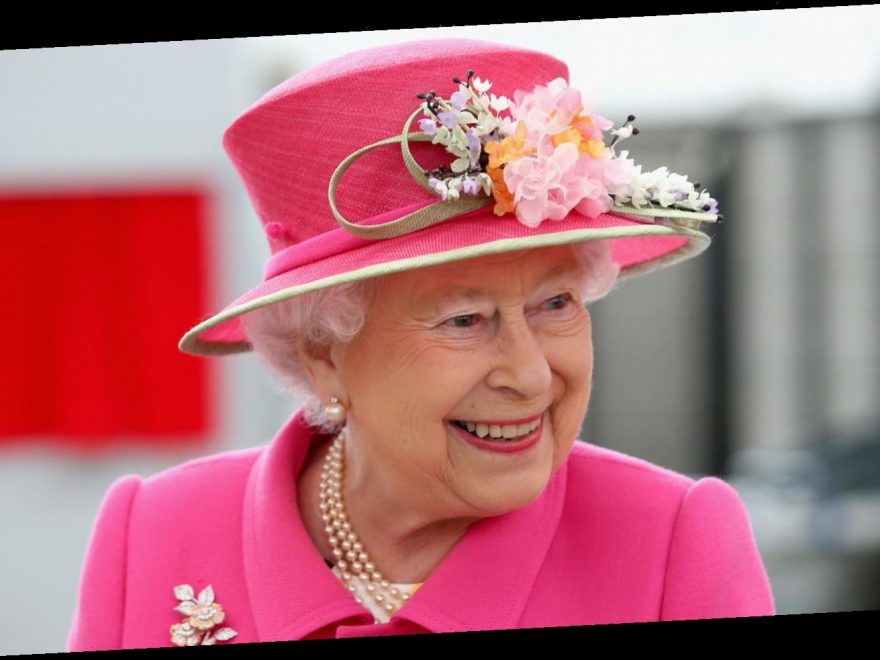 While crowns are the headgear most commonly associated with royals, Queen Elizabeth II may be better known for her hats. The royal seems to have a hat for every occasion, in a wide array of colors. While hats are both stylish and functional, protecting the wearer from rain, snow, and harsh sunlight, the monarch’s reason for wearing hats so often may go beyond fashion or practicality.

British historian Robert Lacey explained the significance of Queen Elizabeth’s hats to fashion journalist Elizabeth Holmes for her book HRH: So Many Thoughts on Royal Style which explores the fashion of many of our favorite royal women including Queen Elizabeth and Princess Diana.

“Very few modern women wear a hat as part of their work uniform, aside from perhaps members of the armed forces,” said Lacey (via People). “‘It’s a reminder that the Queen is indentured to a service, to a job.”

Queen Elizabeth has a distinctive sense of style

The royal family has their own dress code, and Holmes told People that the she is fascinated by how the women “use their clothes.” She explained, “A big part of their job is to appear in public. They don’t give revealing interviews or do all that much talking. Their clothes are so beautiful, but they mean a lot, too… It’s proof of the power of fashion.”

In her book, Holmes chronicles Queen Elizabeth’s fashion evolution from her childhood to her present-day look. “Nobody dresses like the Queen,” said Holmes. “And nobody probably ever will. It is a very singular look that she has devised, and she’s committed to it. I loved talking about the Queen’s style with some really wonderful fashion experts, [who explained] that it’s not her job to be trendy. Can you imagine how unstable right now it would be to see the Queen flipping from one designer to the next, or trying out to different trends? There is something immensely calming in her consistency.”

Queen Elizabeth’s fashion sense has long been a popular subject. Her dressmaker, Angela Kelly, wrote about it in the 2019 memoir The Other Side of the Coin: The Queen, The Dresser and the Wardrobe in which she explained that the royal’s style is very much deliberate. “The Queen is conscious that she must be easily visible to as many people as possible when she is out and about, so I choose mainly striking colors that will be easily seen,” she wrote (via People).