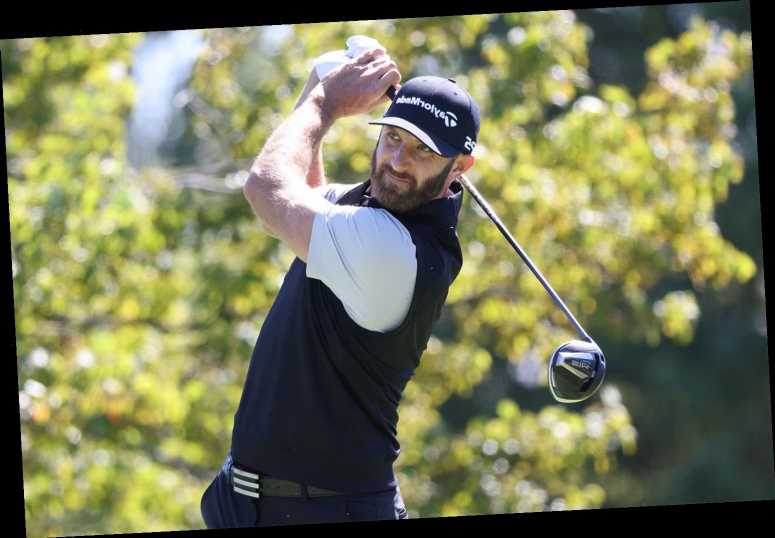 The 2020 Masters Tournament is almost here!

Next Thursday, the 84th edition of the annual golf tournament will kick off after it was postponed from earlier this year due to the ongoing COVID-19 pandemic.

Set to take place, as always, at the Augusta National Golf Club in Augusta, Georgia, the tournament — which is one of the four major championships in professional golf — will occur over four days.

Here’s everything golf fans need to know about watching the event from home. A slew of golfers from around the globe are scheduled to hit the course for the 2020 Masters Tournament next week.

According to the players list on the tournament's official website, 94 players total — including professionals and amateurs — will compete.

Some of the top players include but are not limited to: Tiger Woods, Rory McIlroy, Dustin Johnson, Jon Rahm and Xander Schauffele.

In August, Augusta National announced that there will not be any fans in attendance due to the current health crisis, marking a different approach to the tournament from years past.

As of now, the 2021 Masters Tournament is still scheduled to take place during its normal timeframe next year from April 5 to April 11. The Masters Tournament takes place each year at Augusta National Golf Club. It’s the only one of the four major championships that is played on the same course each year.

According to a weather report from Weather.com, temperatures will be in the low 80s to mid-70s for the tournament.

On Friday, the Masters' Twitter account shared a video of some the preparations being taken for the event.

Fans can also view a live stream on the Masters' website and the Masters' mobile app. ESPN and CBS have online streams for all four rounds of the tournament as well.