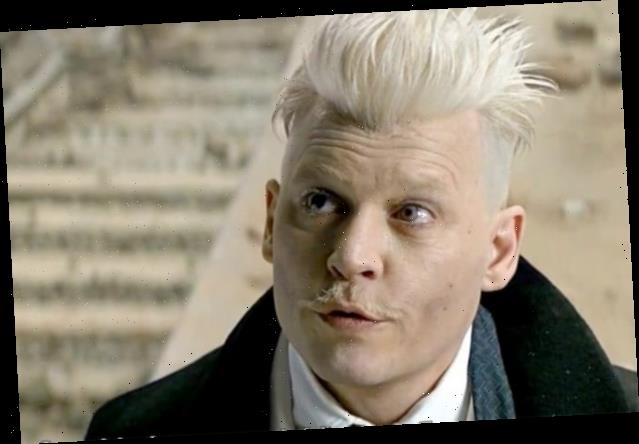 “I intend to prove that the allegations against me are false,” the actor says after losing U.K. libel suit over “wife beater” accusations 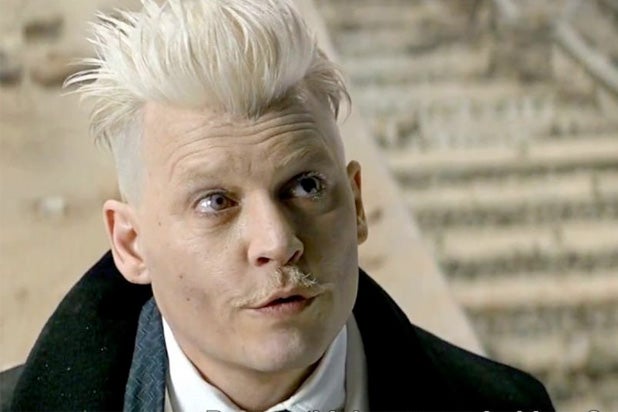 Johnny Depp has exited the “Fantastic Beasts” franchise of films after being asked to resign by Warner Bros.

“I wish to let you know that I have been asked to resign by Warner Bros. from my role as Grindelwald in Fantastic Beasts and I have respected and agreed to that request,” the actor wrote on Instagram. “I intend to prove that the allegations against me are false.”

“Johnny Depp will depart the ‘Fantastic Beasts’ franchise. We thank Johnny for his work on the films to date. ‘Fantastic Beasts 3’ is currently in production, and the role of Gellert Grindelwald will be recast. The film will debut in theaters worldwide in the summer of 2022,” Warner Bros. said in a statement.

The news comes after Depp lost his libel case against the tabloid The Sun that labeled him a “wife beater.” Depp said in his statement that he plans to appeal the U.K. court’s decision.

A British court on Monday ruled against Johnny Depp in his libel lawsuit against the Sun tabloid newspaper over an August 2018 story that called the star a “wife beater” in his relationship with now ex-wife Amber Heard. Justice Andrew Nicol said that News Group Newspapers and Sun executive editor Dan Wootton had proved that the tabloid’s story was “substantially true.” His ruling concluded, “I have found that the great majority of alleged assaults of Ms. Heard by Mr. Depp have been proved to the civil standard.”

The judge found evidence of 12 episodes of domestic violence and dismissed Depp’s claim that Heard had “constructed a hoax.” He further concluded that Depp’s accusations of abusive by Heard “had a negative effect on her career as an actor and activist.”

Depp portrayed the evil wizard Grindelwald in the first two “Fantastic Beasts” films and was meant to reprise his role in the third film, which is currently in production. Per Warner Bros.’ statement, the role will be recast and will open in theaters summer 2022 after it was originally meant to open in November 2021. The film co-stars Eddie Redmayne and Ezra Miller and is directed by David Yates from a script by Harry Potter author J.K. Rowling.

It’s currently unclear how much of the film has been shot and how much will need to be reshot with a new person in the role of Grindelwald.

Depp has completed work on the MGM drama “Minamata,” which will open in February 2021, and he is also a spokesmodel for Dior’s Sauvage fragrances, but he has no known acting projects lined up after that.