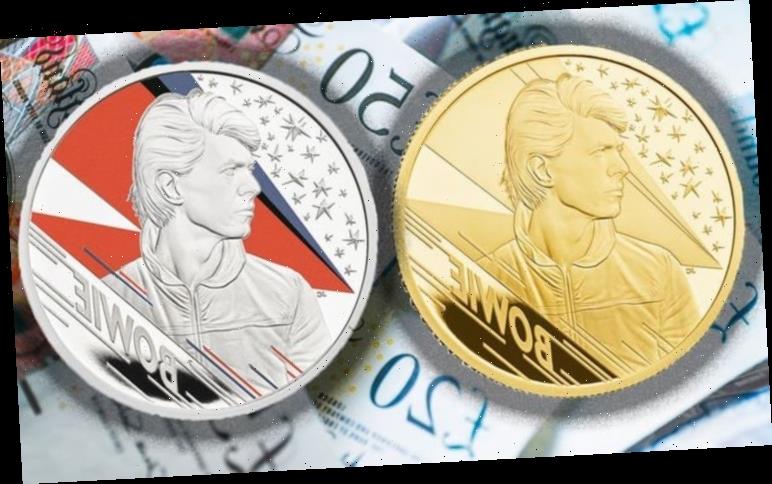 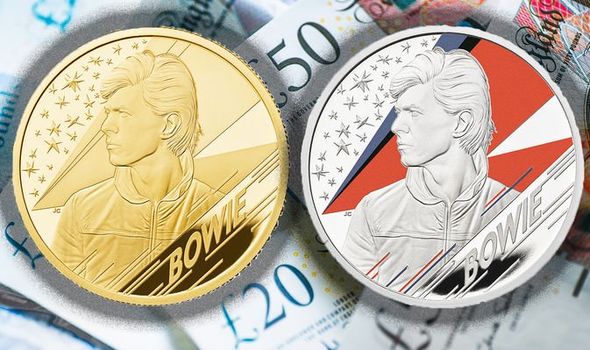 The Royal Mint will release commemorative coins to mark special occasions. From today, music fans will be able to get their hands on a piece featuring the legend David Bowie.

The ‘David Bowie’ coin is the third in The Royal Mint’s ‘Music Legends’ collection.

It follows the release of coins that celebrate rock band Queen and music icon Elton John.

David Bowie was an English singer and songwriter best known for hits including Starman, Let’s Dance and Life on Mars.

The singer, who died in 2016, will be commemorated on a selection of coins. 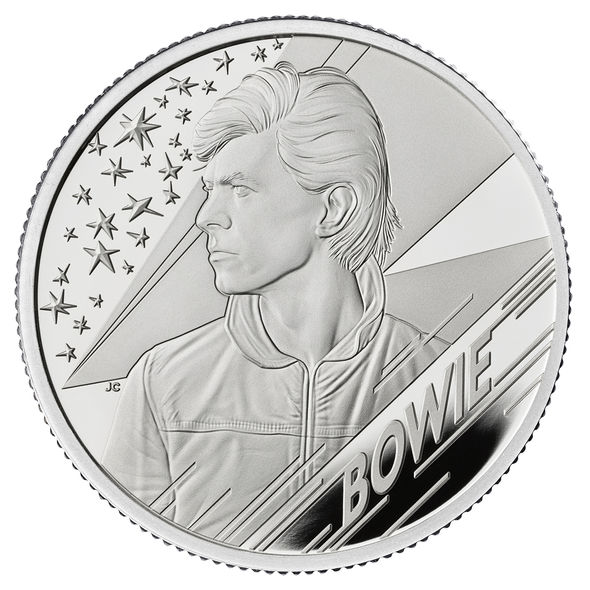 The brilliant uncirculated coins will be available in four editions with prices ranging from £13 to £15.

The gold versions of the coins are the rarest in the collection.

The starting price for this edition is a hefty £615. 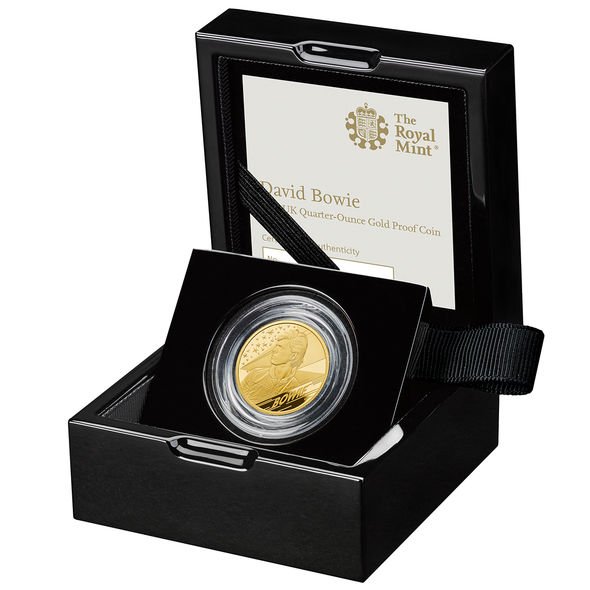 To celebrate it’s release, the coin was sent into space and reached a height of 35,656m.

In a first for UK coins, it orbited the Earth’s atmosphere for 45 minutes before returning.

The coin in question is now available as a competition prize on The Royal Mint’s Facebook page.

Divisional director of commemorative coin at The Royal Mint Clare Maclennan said: “We are thrilled to unveil the third coin in The Royal Mint’s ‘Music Legends’ series, honouring the intergalactic legacy and career of David Bowie. 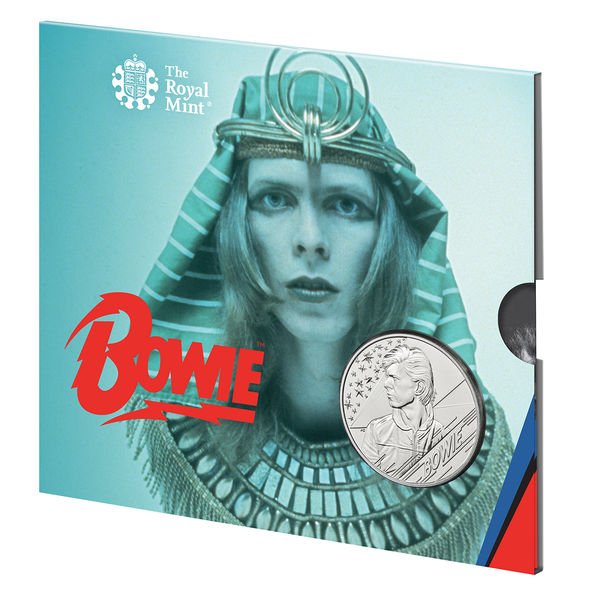 “In recognition of Bowie’s first hit single ‘Space Oddity’, we felt it was fitting to send his coin into space and celebrate the Starman in his own pioneering fashion.

“David Bowie’s music has inspired and influenced generations of musicians and we hope this commemorative coin will be cherished by fans around the world.”

The Royal Mint has already brought out a range of commemorative coins this year.

It previously launched designs to celebrate diversity and inclusivity in the UK.