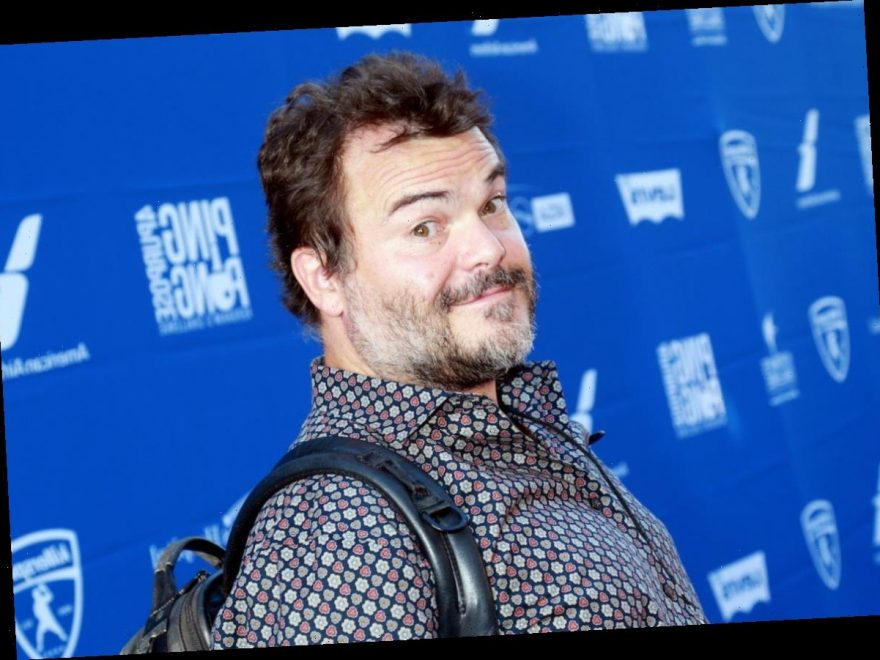 Years before he made audiences laugh in the Jumanji franchise Jack Black was supplying comedic relief in The Holiday. Directed and written by Nancy Meyers, the 2006 romantic comedy follows Amanda Woods (Cameron Diaz) and Iris Simpkins (Kate Winslet) as they swap houses for two weeks over the Christmas holiday. As Meyers revealed in an interview while promoting the movie, a moment she shared with Black inspired the “boob graze” line.

Nancy Meyers wrote the part of Miles for Jack Black

Watching The Holiday it might appear the role of Miles was tailormade for Black and that’s because it was. Meyers wrote the part with the actor in mind after seeing him in 2003’s School of Rock.

“I saw School of Rock and I just adored him, I thought he popped off the screen,” Meyers told ComingSoon.net about Black in 2006. “He spoke to me as an audience member. I just thought this guy is so great with these kids, that was a really hard performance, great movie, and he was spectacular in it.”

The director continued, saying she wanted to break the mold of traditional love interests.

“When I was thinking of this movie I thought he was someone I would like to write a part for and I’m aware he’s not Clark Gable, he’s not tall dark and handsome, but he’s adorable, he’s lovable,” Meyers said, referring to Black.

“It’s my way of saying this is the right kind of guy, this is what most guys look like if they’re lucky, he’s so adorable, and why not? Everybody has a heart and deserves to fall in love and he should get a great girl. So I fixed him up with Kate Winslet,” she added.

Jack Black made a ‘boob graze’ comment to Nancy Meyers

In the same interview, the director revealed a behind-the-scenes detail about the “boob graze” joke Miles makes to Iris. Meyers said the line ended up in the script after Black apologized for doing the same thing to her during filming.

“The ‘boob graze’ joke, which is something that one day on the set he bumped into me and said, ‘Oh, sorry about the boob graze,’” Meyers recalled.

“I just laughed so hard because men bump into women all the time like that and act like they didn’t do it, but he immediately said sorry about the boob graze so I wrote it into the next scene he did,” she added.

Jack Black forgot he starred in ‘The Holiday’

On the red carpet promoting Jumanji: The Next Level in 2019, Black forgot about The Holiday. When he chose Will Ferrell’s Elf as his favorite Christmas movie, a reporter for Variety told him how he could’ve picked his own Christmas movie.

Stumped for a moment, he asked, “Do I have a Christmas movie? Which one is mine?” before remembering The Holiday.

At the time of publication, The Holiday is streaming on Hulu.