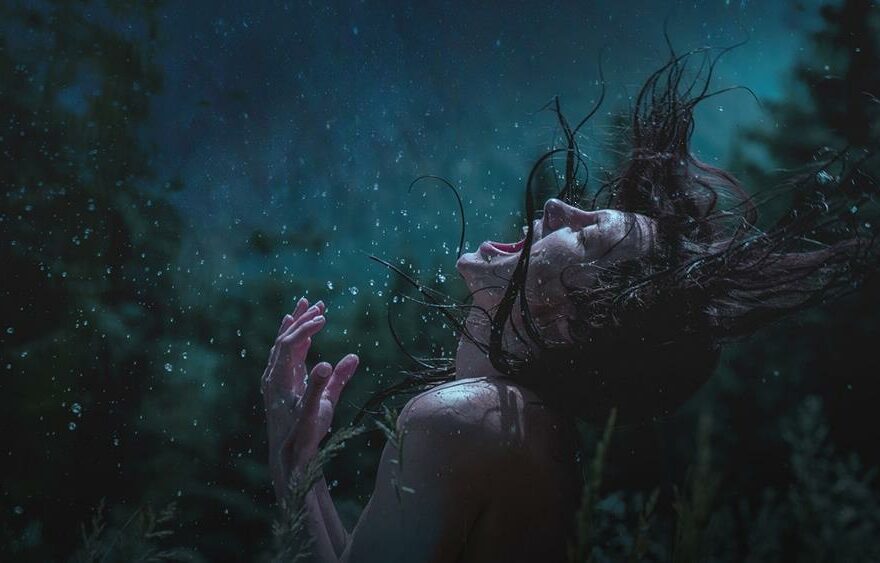 As the Thessaloniki Film Festival kicks off its 63rd edition, this year’s industry section features the pilot edition of a dedicated television strand and the launch of a Think Tank series calling on European film markets to chart a common course for industry confabs in the future.

Such initiatives are part of newly appointed industry head Angeliki Vergou’s mandate to steer the annual event through uncertain times for the global film industry even as the growing Greek business continues to surge, thanks in part to a 40% cash rebate that has lured international productions such as Ruben Östlund’s Palme d’Or winner “Triangle of Sadness” and Rian Johnson’s Netflix blockbuster “Glass Onion: A Knives Out Mystery.”

With its Agora Series section, Thessaloniki will hope to capitalize on a raft of new high-end TV productions looking to put Greek drama on the map.

“There has been such a growth recently of TV series shooting in our country, due to of course the tax rebate schemes,” says Vergou, pointing to examples like the Apple TV Plus drama “Tehran.” “We decided that it’s time for us to step up and…start supporting [Greek] content creators of TV series and try to bring them a global audience.”

The one-day event will bring together a range of both Greek and international TV producers, broadcasters and streaming services. Among the highlights will be a panel discussion on global TV production featuring executives from Netflix Italy, Sky Studios and Germany’s Nadcon, as well as a range of events and masterclasses, including a workshop led by “Big Mouth” and “GLOW” writer and producer Victor Quinaz.

Another highlight is a Think Tank series looking at issues such as the role of streaming platforms in the production landscape, the impact of the pandemic on distribution and exhibition and the growing need to introduce sustainable business practices to both film production and industry events.

“We need to adapt to the new audiovisual challenges. We need to rethink and reshape many film markets. We need to figure out what is our future and how to continue to support the audiovisual sector,” Vergou says.

The Agora will continue to support emerging talent through initiatives like the Agora Short Film Lab, which offers consultation and support to short film directors developing their first features, and Meet the Future, which was launched in 2019 to showcase up-and-coming Greek talent. After spotlighting emerging directors and cinematographers in past editions, this year’s event will focus on Greek actors who are ready for break-out roles.

After joining the festival team in 2001, Vergou was appointed coordinator of Crossroads in 2008 and named its head in 2019. She describes it as a “great honor” to take the reins from long-time Agora head Yianna Sarri, adding that stepping into her new role feels like “the natural continuation of things.”

“With Yianna, we’ve been building the Agora together for all these years,” she says, noting how the event’s success can be measured by the number of guests returning to Thessaloniki this year. “For me, it means that they trust our program. They trust the selection of the festival and Agora. It’s a place that they want to return to, to discover new talents and new projects.”