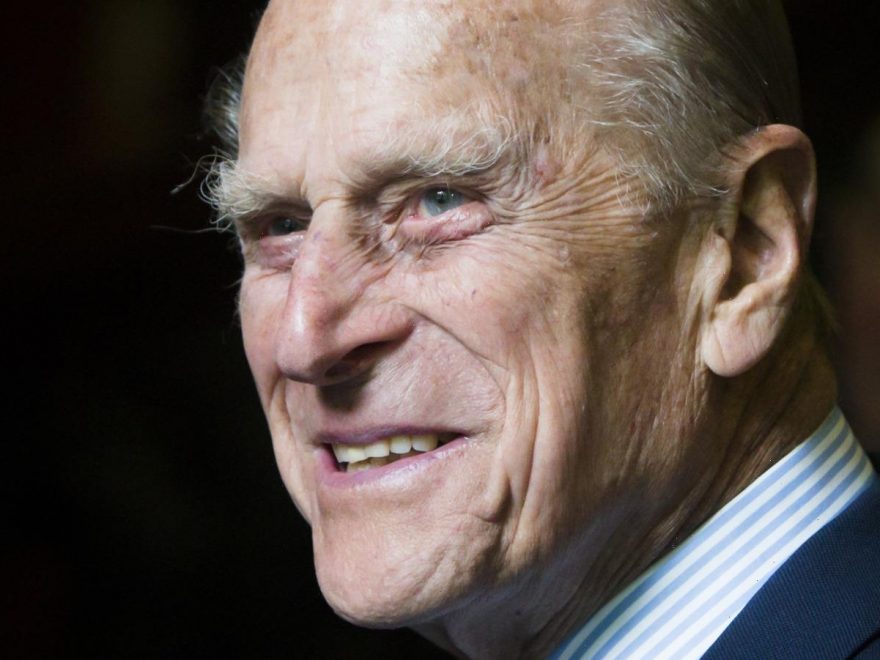 At his funeral on April 17, Prince Philip will have all of his titles read aloud, reports the New York Post. While he may be most commonly known by name or as the Duke of Edinburgh, Prince Philip held a lot of titles during his time as the Queen’s consort.

Per The U.S. Sun, this works out to 18 titles and honors.

When you read it in full, it’s little surprise that the royal family preferred the Duke of Edinburgh. According to Harper’s Bazaar, Prince Philip was never named King because the husband of the Queen is titled Prince consort. This made him Prince Philip, and he was attributed the titles Duke of Edinburgh, Earl of Merioneth, and Baron Greenwich when he married the Queen in 1947.

According to Town & Country, the Queen made Prince Philip an official Prince of the United Kingdom in 1957. Yahoo! notes that while most of his titles and honors will be dropped and picked up by other people at a later date, the title of Duke of Edinburgh will go on to be inherited by one of his children. As Prince Charles is the eldest, the title will pass to him first, and when he becomes King, it will pass on to Prince Edward who is currently the Count of Wessex. When he inherits the title, his wife Sophie will become Duchess of Edinburgh.