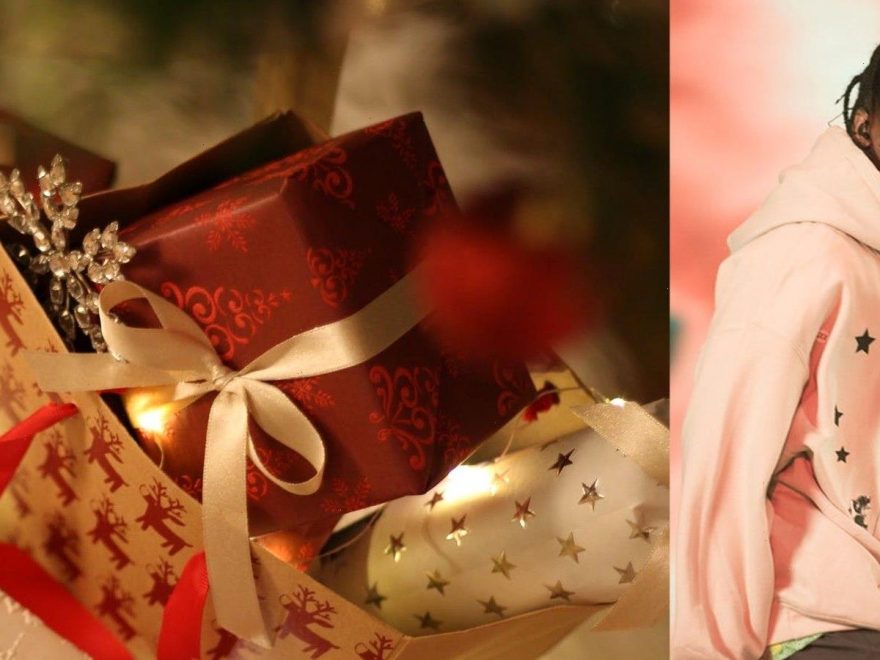 Travis Scott has been under a lot of scrutiny lately as a result of the tragedy that unfolded at his Astroworld concert, however, in spite of the stress that he has been facing, he managed to set aside some time to personally distribute gifts to the needy in his hometown of Houston, Texas. His generous gift-giving efforts were well received, and he wound up distributing more than 5,000 presents to some very deserving kids, just in time for Christmas day.

Travis Scott is really taking on the role of Santa in every way, as he went out and purchased gifts, then selflessly distributed them to families in his hometown. This day of donations was presented by Travis Scott’s organization, the Cactus Jack Foundation, and it served to offer some happiness up to families that have been facing challenges this holiday season. He carefully selected an abundance of toy items and personally distributed gifts to some very lucky families that were grateful for this generous dose of holiday cheer.

Travis Scott engaged an entire team of helpers from Cactus Jack to assist him with this massive giveaway. As families flocked to his distribution center, they were greeted with smiles and incredible gift items such as toys, games, puzzles, dolls, bikes, scooters, gift sets, and even a few keyboards for kids that are inspired by Travis’ success as a musician.

The Cactus Jack Foundation was created in 2020 and was a visionary organization that Travis Scott created as a way to give back to his fans, and to those in need. He has indicated that it was designed to “empower and enrich the lives of youth by providing access to education and creative resources to ensure long term success.” He is definitely making good on his promise, as he donated well over 5,000 items that will surely have an impact on the lucky recipients that were gifted during this giveaway.

This isn’t the first time that fans note Travis Scott’s generosity during the Christmas season. This happens to be his second annual holiday toy-giveaway, and fans were thrilled to see that his recent struggles didn’t get in the way of his new tradition.

He managed to make many kids smile, and was truly part of making Christmas wishes come true.