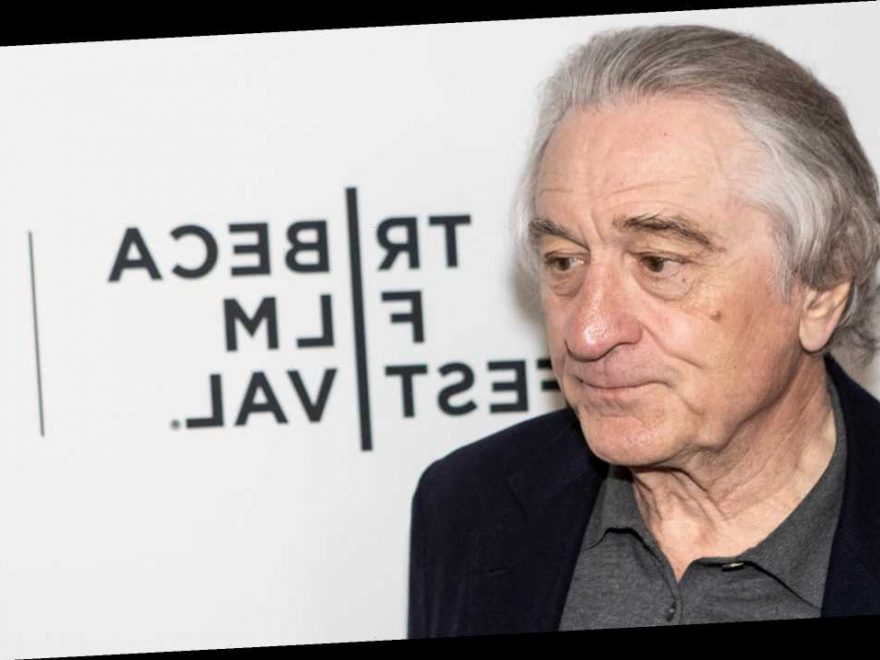 Breakout the popcorn! The Tribeca Film Festival—which draws A-list directors and celebrities—will be back this summer with in-person events this June.

The 12 day event, running June 9-20, will hold screenings at a number of outdoor venues including  Brookfield Place, Pier 57 Rooftop, and The Battery in Hudson Yards.

“As New York emerges from the shadow of COVID-19, it seems just right to bring people together again in-person for our 20th-anniversary festival,” co-founder Robert De Niro said in a press release.

Last year’s event, normally held in April, was canceled due to coronavirus. Organizers also announced in August 2020 that they would dedicate space within the 2021 festival to the films whose premieres were not able to take place in 2020.

“As we take our first steps towards the next edition of our festival, we have centered our thoughts and plans on the filmmakers and film-goers who have been so affected by the challenges of the last few months,” festival director and VP of programming Cara Cusumano said at the time. “Whether it’s in the cinema, online, or outdoors, we look forward to welcoming everyone back to an innovative 20th anniversary festival in the spirit of our last 20 years celebrating community and storytelling in all their forms.”

This year, the event will work with the New York State Department of Health on safety protocols.

Tribeca Film Festival was founded by De Niro and Jane Rosenthal after the 9/11 attacks in 2001 as a way to heal the community.